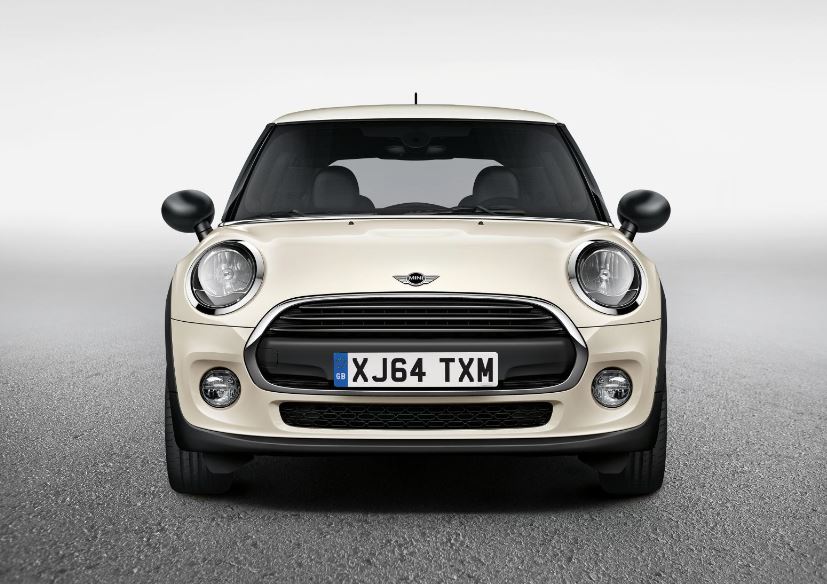 The BMW`s subsidiary MINI, is planning to introduce a new engine for the base entry-level of its 5-door model, which will thus become less expensive once it will be launched on the market, somewhere in March.

We are talking about the MINI One 5-door model which will receive a 1.2-liter TwinPower Turbo three-cylinder, developing a modest 75 horsepower and 150 Nm of torque, at just 1,400 rpm. The unit will also become available with a variable camshaft control on the exhaust and intake.

This will be enough for the MINI One 5-door to sprint from 0 to 100 km/h in around 13.4 seconds, when hooked to a six-speed transmissions.

The model will also come available in four petrol units and three diesels, with power to range between 75 horsepower and 192 horsepower, in the top of the line.

The model is not worthy of good performance for its class, but it will also prove its fuel-efficiency, as it will go as high as 5.2L for every 100 km, with CO2 emissions of just 121 g/km. More details with the pricing will be revealed later on. 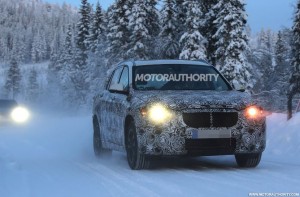 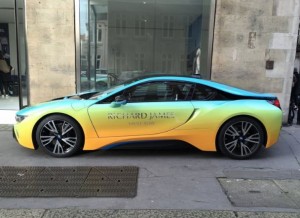