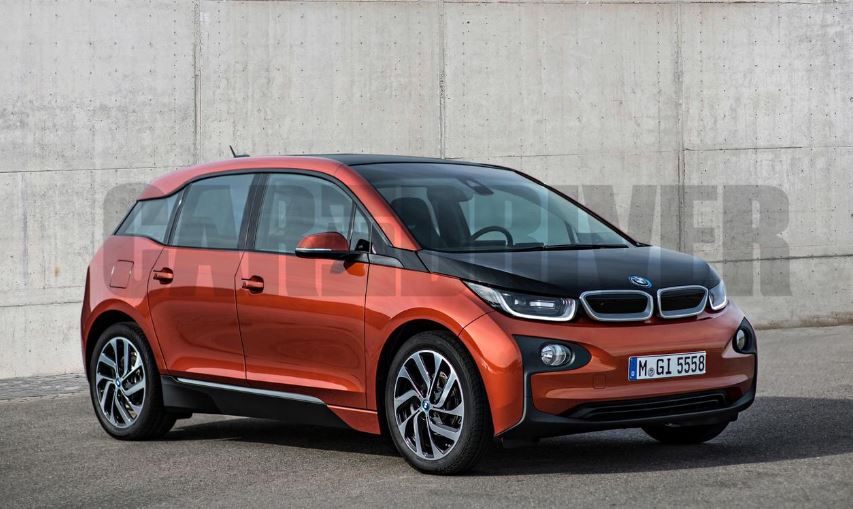 After the BMW i5 hydrogen-cell based model was recently rumored, as a future alternative to battery packs, the model in question has also appeared online in some renderings, previewing the third-generation electric model.

We are talking about the 2017 BMW i5 model which will come with some slight changes at the body, compared with the i3, which perhaps was an inspiration for the i3. Resemblances in the design cues are heavily present.

Representatives at BMW stated that the BMW i5 will be a little bigger and with a higher mile range than the present i3, but for now, the model is still in a development phase.

In terms of visuals, as seeing from the renderings, the model will come with a modified body, by extending the roof and the floors. More, the rear door structure will also be reshaped to facilitate the access of the rear passengers.

As for the powertrain under the hood, the 2017 BMW i5 will come with the same AC synchronous electric motor, developing 170 horsepower, with the REx model to be offered also.

The carmaker says that the battery will also come with some improvements, meaning that a much larger lithium-ion battery pack will be fitted on the model, leading to an increase of 200-mile driving range. 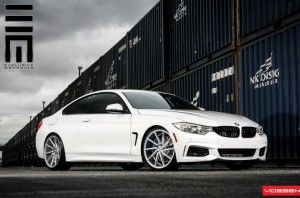 Next post BMW 435i Alpine White by Exclusive Motoring