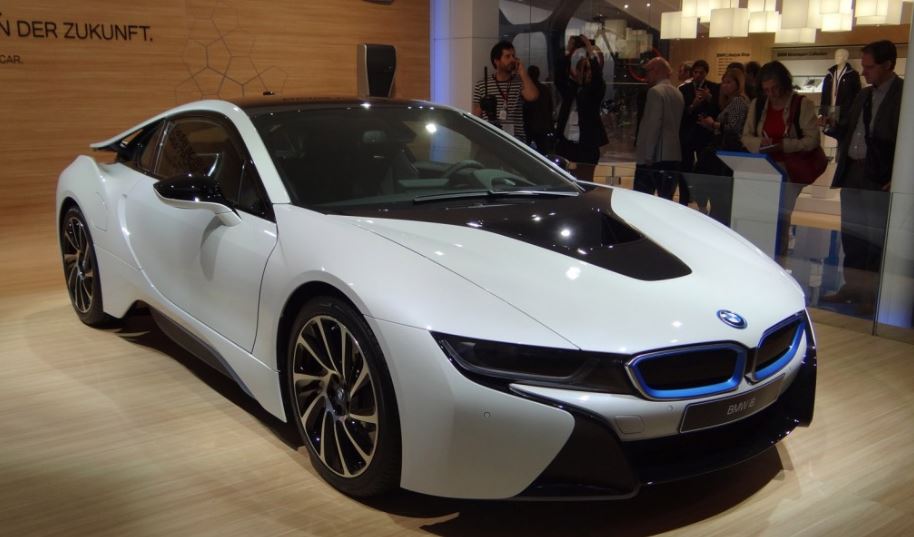 BMW`s i8 fans in the United States are now glad to receive the official figures with the plug-in hybrid, figures which has just been released by the US EPA.

BMW i8 plug-in hybrid supercar is powered by a 1.5-liter three-cylinder TwinPower Turbo petrol unit, backed by an electric motor, which uses the BMW`s eDrive technology. 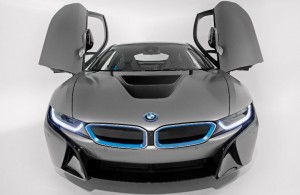 Next post BMW X4 xDrive35i by Manhart Showcased in Details