The BMW X4 xDrive35i tuned up by Manhart is showing up in our news again, this time with some more details with the model, revealed by the tuning company.

The Manhart tuning has upgraded the X4 with a special tuning package, like new lowering suspension package, which lowers the ride of the vehicle with around 35 mm.

More than that, the BMW X4 xDrive35i by Manhart, has also received the 21-inch lightweight concave wheels, wrapped in the Continental Sport Contact 5P tires.

But the most impressive changes have been made under the hood, where the BMW X4 has been received upgrades to its 3.0-liter turbo diesel engine.

But the Manhart tuning seems to play hard, as it releases the upgraded package of the X4 in stages, since we still don’t have any news concerning the ride`s performance.

More than that, no details with the prices for the upgraded BMW X4 from their behalf, but perhaps we should know more in a couple of weeks. 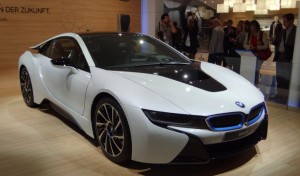 Previous post BMW`s i8 Official Figures Released by US EPA 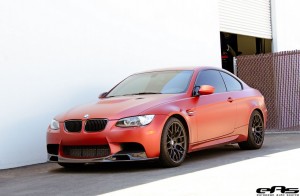