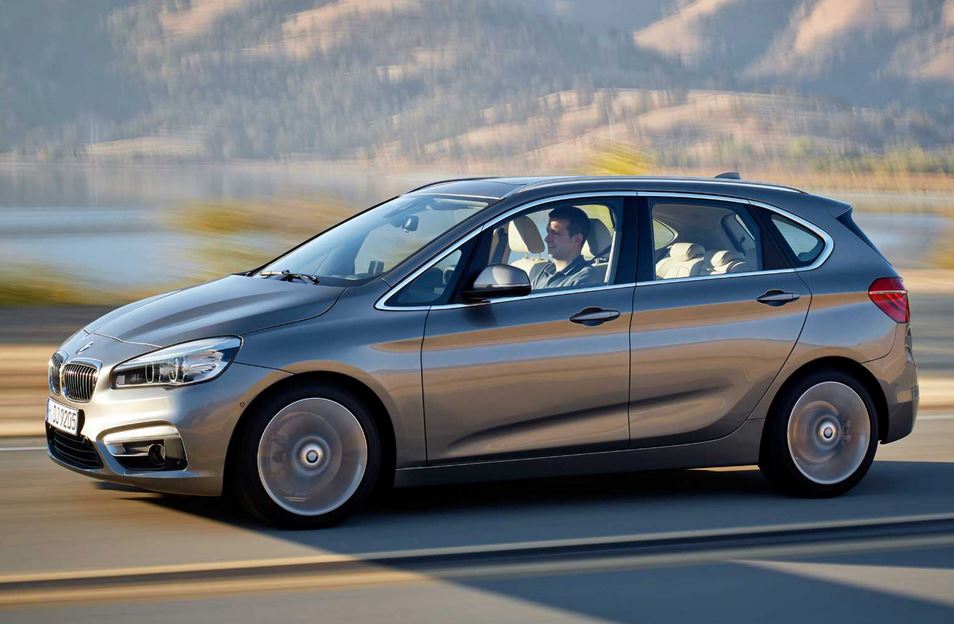 The 2016 BMW 2-Series Active Tourer 7-seater was caught on shots while undergoing some tests on the track at Nurburgring.

We are looking here at the very first BMW model to ever sport a front-wheel drive layout, making its worldwide debut at the 2014 Geneva Motor Show, this March, and making its presence in Europe this summer.

The 2016 BMW 2-Series Active Tourer is the first model from its series to sport a lot of comfort inside, combined with an exquisite design and functionality, worthy of its brand.

Talking about space and comfort, we might be talking about a resized vehicle, with the 2-Series Active Tourer now measuring 4,342 mm long, 1,800 mm wide and 1,555 high, offering the same space as the company`s X models.

The model caught here on shots is a BMW 2-Series Active Tourer with seven seats, but the company will also offer a five seater, the model being offered with a choice of an all-wheel drive layout as well.

In order to make things complete with the 2016 BMW 2-Series Active Tourer, the carmaker has equipped the model with three engines, all of them being fuel-efficient and sporting four-cylinder drive units.

All of them are also equipped with the BMW`s TwinPower Turbo technology, being in accordance with the EU6 emissions standard in Europe, as well as in the US, where the model will be also present, starting next year. 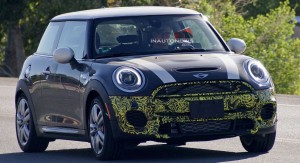 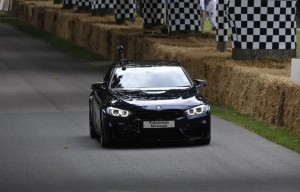