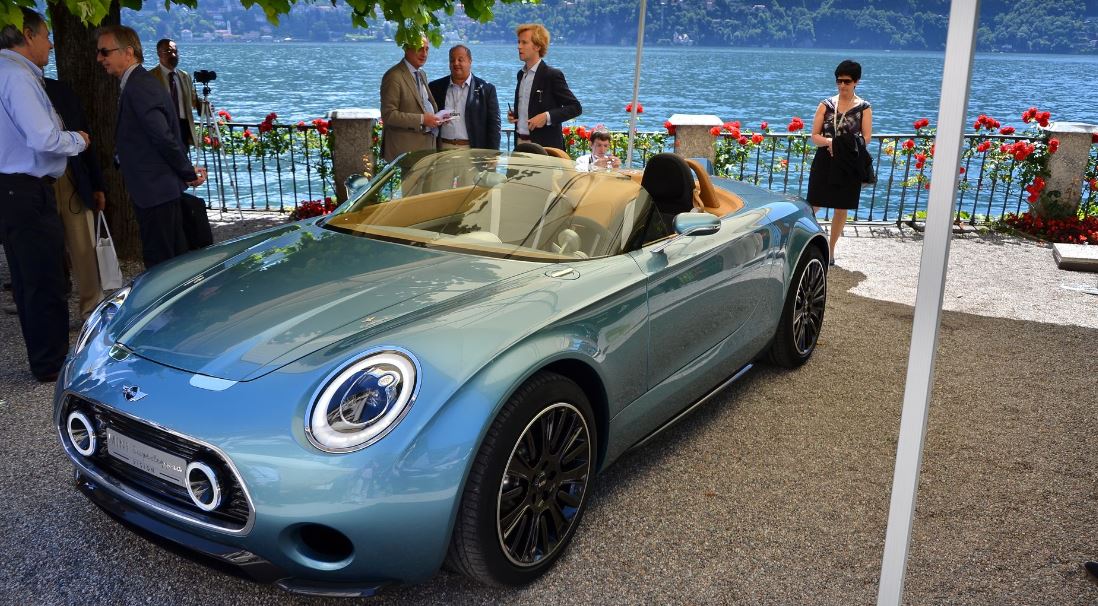 Two pictures with the MINI Superleggera Vision Concept have just hit the web, which are rumored to be the final production version of the model.

Now, the shots reveal this amazing off-road concept being rendered by the famous Theophilus Chin designer, who has created the showroom version of the model.

Even if the British automaker hasn`t yet confirmed the possibility of a production version of the Superleggera model, there are no chances for the car to ever hit the market.

As you can see in the two shots being rendered here, the MINI Superleggera Vision Concept is painted in a Como Blue finish, coming with some carbon fiber reinforced plastic side sills.

As for performance figures and other specs, the company hasn’t yet released any fresh info. Hopefully the MINI automaker will decide a production version and then good news will follow.