The BMW 2-Series was numerously caught on camera, first with the M235i showing off on the roads, while the 2-Series Convertible was also the star of some spied shots.

The 2-Series Convertible will be coming with the same engine lineup seen on the 2-Series Coupe, namely on the base 228i model.

We are talking about a turbo four unit developing 240 horsepower, alongside a much sportier M235i Performance being powered by a turbo six, with 322 horsepower.

The BMW 2-Series`s engines will be hooked to a standard six-speed manual or an optional eight-speed automatic transmission.

The power will be sent to the rear wheels, but there would also be an xDrive all-wheel drive options, as it is already offered in the US.

The BMW 2-Series Convertible will be unveiled at the end of the year and will hit its dealerships in Europe, probably in the spring of the same year. 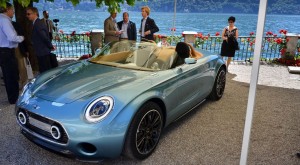 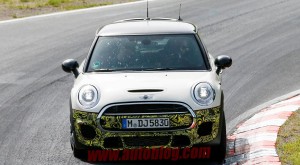