Ever since BMW decided to share with us their move into the electric market with the i3 model, most news that reached the internet were positive.

The new vehicle promised a lot, and as time passed and the i3 was getting closer to its launch, that initial promise to revolutionize the industry seemed to be more and more of a possibility.

Recent news shows us another story about the car maker’s endeavor into the EV market. It seems that not everyone was so sure about the i3’s success, and this could be seen in BMW’s stocks, which took a hit on Friday. The drop in stock value was around the 5 percent mark, and it has bounced back since.

While we are still unsure of the reason of this, Arndt Ellinghorst did tell us about a possibility being the heavy investment that BMW made into the R&D. He might be right, as there is not secret that the manufacturer dumped a lot of money into this project. While the resulted technologies do have a wider spectrum of use beyond the i3, or even the i8, this still made investors sweat a bit. 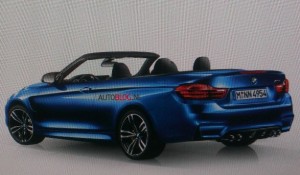 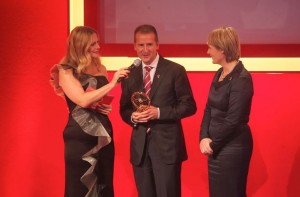