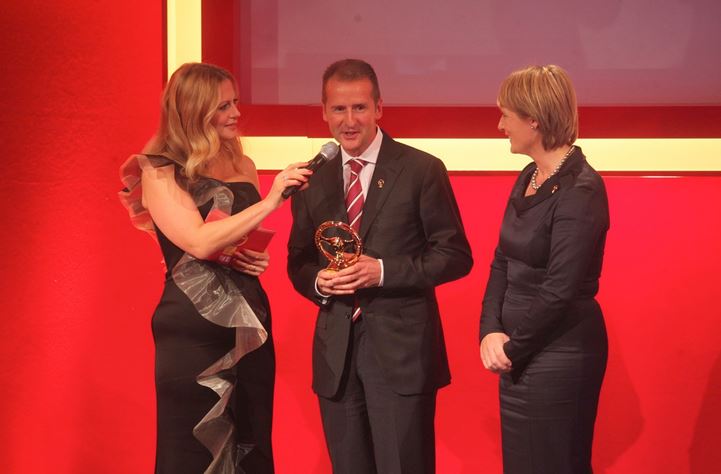 The Golden Steering Wheel award has been around since 1976, and any car maker would be honored to receive it.

The award is presented only to those manufacturers that manage to bring something new to the table, improving the industry overall.

The German car maker BMW is no stranger to this award, as it managed to grab 20 pieces so far, but recent news do reveal a nice change of pace. For the first time ever, BMW receives the Golden Steering Wheel award for one of their SUVs, namely the F15 BMW X5.

While the jury is made up of world renown experts, racing drivers, designers, technicians, editors and even some testers, the decision was also affected by a vote. 200.000 people had the pleasure to take part in it, and it seems the majority went for the F15 BMW X5.

The model is expected to arrive in dealerships around the globe on the 16th of November, and all those out there with a soft spot for it, can finally get their hands on the award winning SUV. 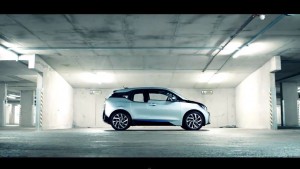 Next post BMW presents yet another clip of the i3 EV