The current socio-political climate in South Africa continues to hurt outside investment, with protests going well beyond the two month mark.

Among the companies that are feeling the brunt of these protests we state Toyota, Volkswagen and the Bavarian car maker, BMW.

BMW has already kept the production offline for three weeks in August and September, and with the labor syndicates not backing up, it seems that October will see more of the same. “Any plans to expand our plant or our capacity further have been put indefinitely on hold” said Guy Kilfoil, BMW’s spokesman, in a recent interview.

“From our perspective we think the country is at a fairly major socio-political crossroads. South Africa is becoming less globally competitive in terms of wages, energy costs, water costs. All of those things are making South Africa a less attractive destination for foreign investment”.

So far, South Africa has seen a 75 percent drop in exports, and the economical damage will most likely pile on. So far it is uncertain if BMW will turn its attention back to South Africa once this turmoil is over, or if the manufacturer will move on to another location. 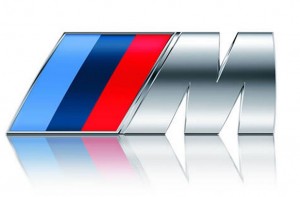 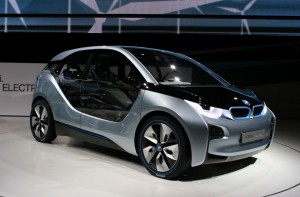