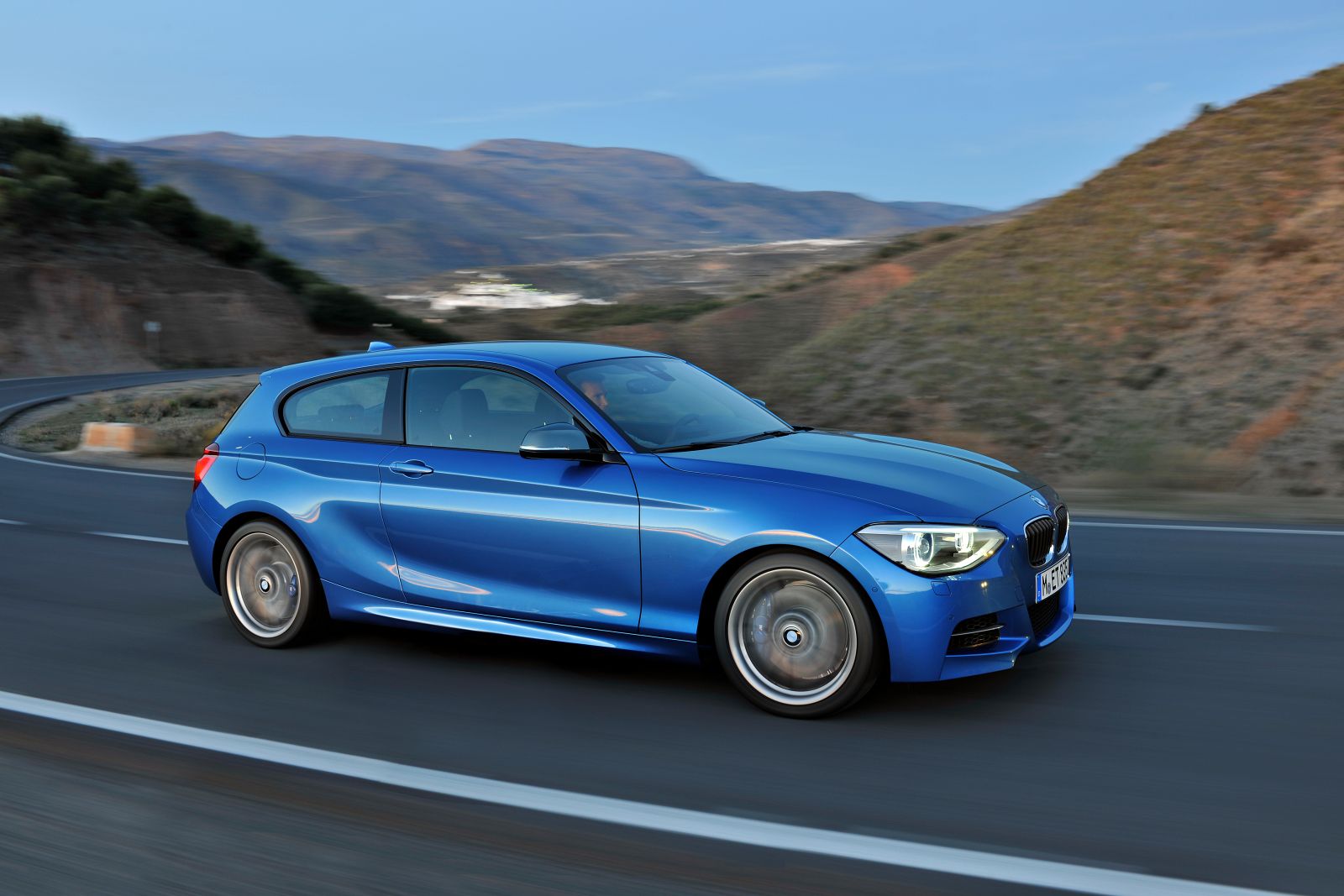 October ended sufficiently long ago for the sales numbers to be available for this month that passed. In short, things really look good for BMW..

If it’s detail that worries you, it shouldn’t be a major concern since things look pretty good when under the microscope as well.

Unsurprisingly, it’s once again the Asian market that really put the Bavarians over the top in terms of units shifted in October.

Since the Japanese car makers are facing a bit of a crisis in China, German car makers, our favorite included, got a bit of an unexpected boost.

When doing the sums for the entire year, the growth so far is 8.8%. Not only is that nothing to snuff at, it makes for a brand new record overall.

Certainly happens when compared to last year’s 1.371.903 units. Ian Robertson, Member of BMW’s Board of Management was the first to talk about the result.

There’s a natural moment of joy with the results and particularly the growth, but he didn’t want to say things are easy.

Yes, China, and Asia in general, offered a good source of sales, but so did the Americas whereas Europe is still considerably lagging behind its brethren continents.

Ah well, I suppose we can’t all be doing as well as BMW. 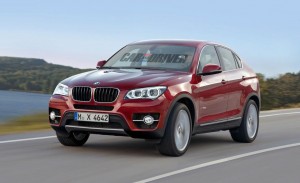 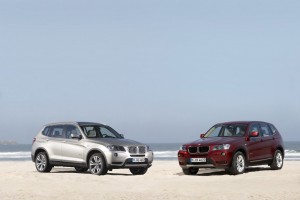 Next post BMW will not change financial predictions for 2012