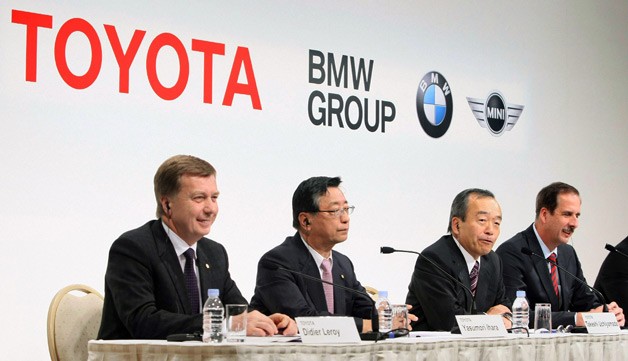 If you guys remembers how BMW and Toyota decided to partner up on the development of lithium-ion batteries a while ago you’re going to love this.

It seems that the two companies are looking into taking that partnership further than that. The expansion should take things a little further but along the same lines.

The Bavarians are going to work together with the Japanese on the future of hybrid powertrain development.

Let’s rejoice at the idea that nobody had some brilliant thought about the two working together on the steering systems or anything like that.

The idea of the new partnership is quite simple and is following the idea of efficient spending of money on certain powertrain developments.

BMW will be helping Toyota build better, more efficient small capacity engines and in return, the Japanese will be offering them some help with the electric part of the equation.

When it comes to the actual paperwork, the partnership is supposed to help both companies develop some projects in hybrid technology, fuel cells, vehicle electronics and weight loss.

While the partnership expansion is far from a surprise, it’s not exactly what we were expecting since BMW were working on these things with the French at Peugeot.

I’m not very proud about saying this but it kind of has to be said. The new R&D money saving effort does kind of seal the deal about the i range having trouble.

Even though BMW denies this it does seem to be the actual case of what’s going on. 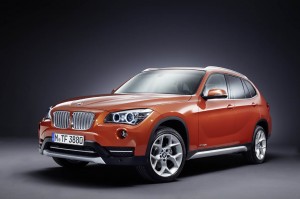 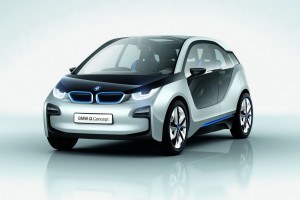