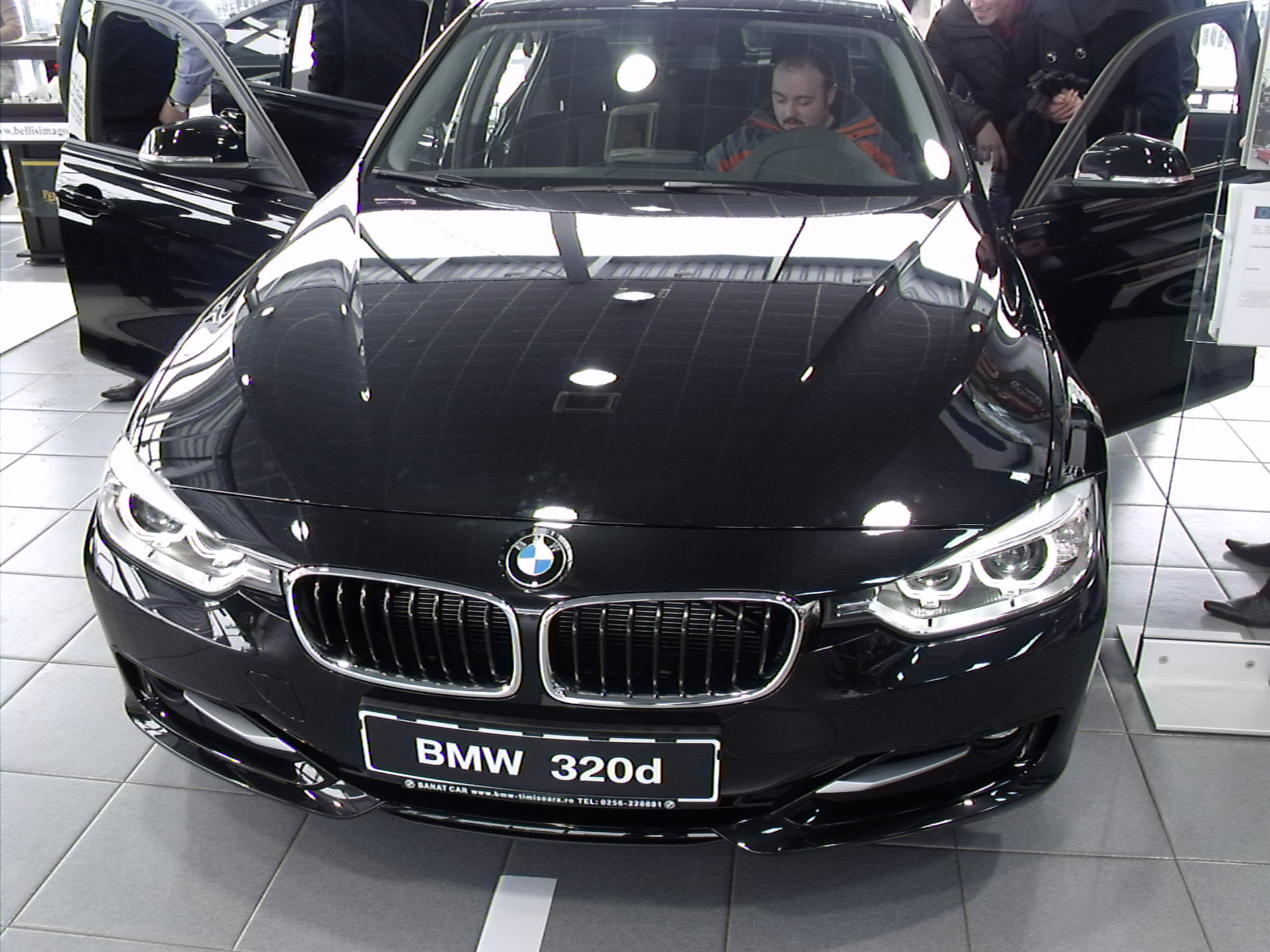 Another month is over, a few days have been spent on summing it up by accountants and now the guys over at BMW can showoff what they achieved.

Though there’s probably a lot more figures to consider, but everybody is looking at the ones the Bavarians achieved in the United States.

Simply put, BMW have sold 21.204 vehicles last month, which is an increase of 29% over February 2011 with the most important factor being the new F30 3 Series.

As the new model of the small sports sedan rolled in, the sales for it went up by a whopping 66%.

Apparently, the change is so big that it took BMW to their best February sales since 2007.

To further sweeten the deal, BMW has managed to beat Mercedes and Lexus in the fight for U.S. supremacy in the luxury segment.

Audi’s figures aren’t in yet though, so we may want to hold our breaths for a while. As for the others, they’ve had significant growth as well, just not enough.

Sadly though, the guys over at Mercedes still maintain the overall 2012 lead in the luxury segment. January sales were so impressive for the three pointed star that they’re still ahead by 770 unit margin.

The figures include all products of the BMW Group and the Daimler one. All except the Mini and Mercedes’ commercial vehicle division since they’re not exactly luxurious.

All we can say is that we can’t wait for the March sales to come in, if BMW’s growth keeps on going, we might see the Bavarian manufacturer on top overall again. 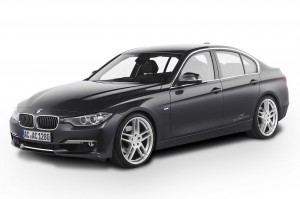 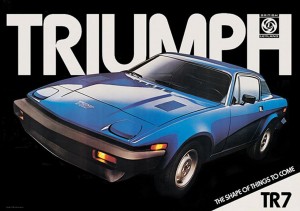