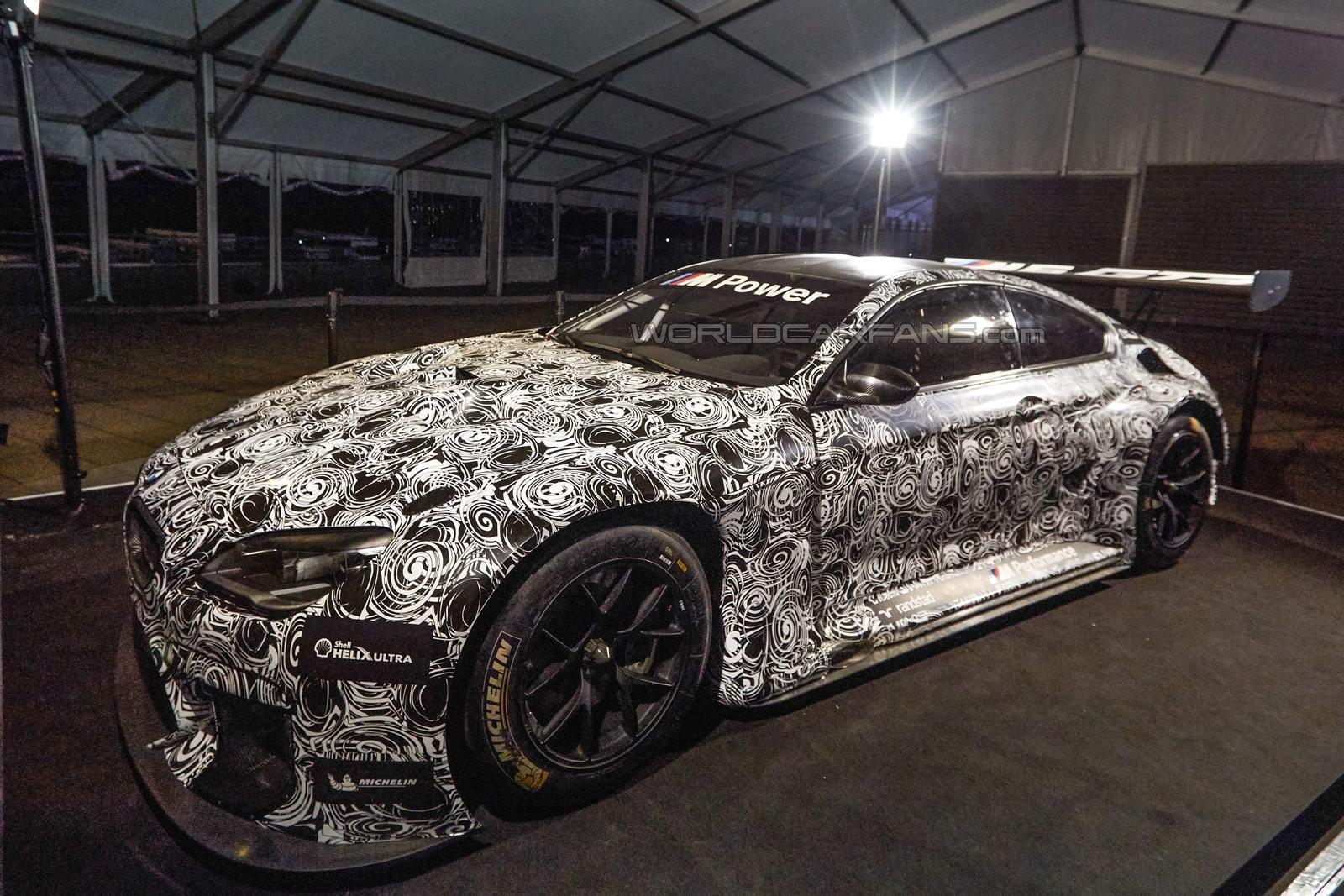 The BMW M6 GT3 was already previewed in some spy shots last week, with the occasion of an event held for all racing teams at the TOTAL 24 hours of Spa.

Now, we have the confirmation that the BMW M6 GT3 will debut in a world premiere at the 2015 Frankfurt Motor Show and will have an asking price of whopping 379,000 euros in Europe, once it will be launched on the market, at the beginning of next year.

Thus, the BMW M6 GT3 will make its racing debut at the 24 Hours Dubai or Rolex 24 Daytona, coming with an extremely aggressive and aerodynamic body style, thanks to its massive rear wing, ventilated hood, the carbon fiber front splitter and roof hatch.

The carbon fiber components will play a major role in the race car`s aerodynamics, the model now weighing just 1,300 kg and capable of reaching impressive speed and high-performance figures.

As already discussed, the BMW M6 GT3 will use a race-customized 4.4-liter twin-turbo V8 engine, developing 585 horsepower, via a six-speed sequential gearbox. The performance figures are still kept secret, BMW revealing more details on the 15th of September, when the model is expected for an official debut. 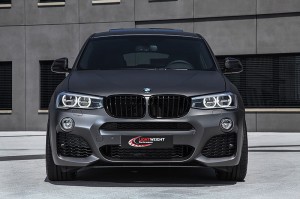 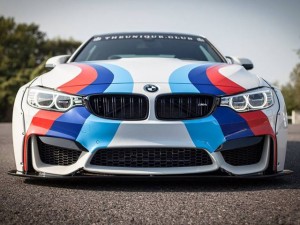