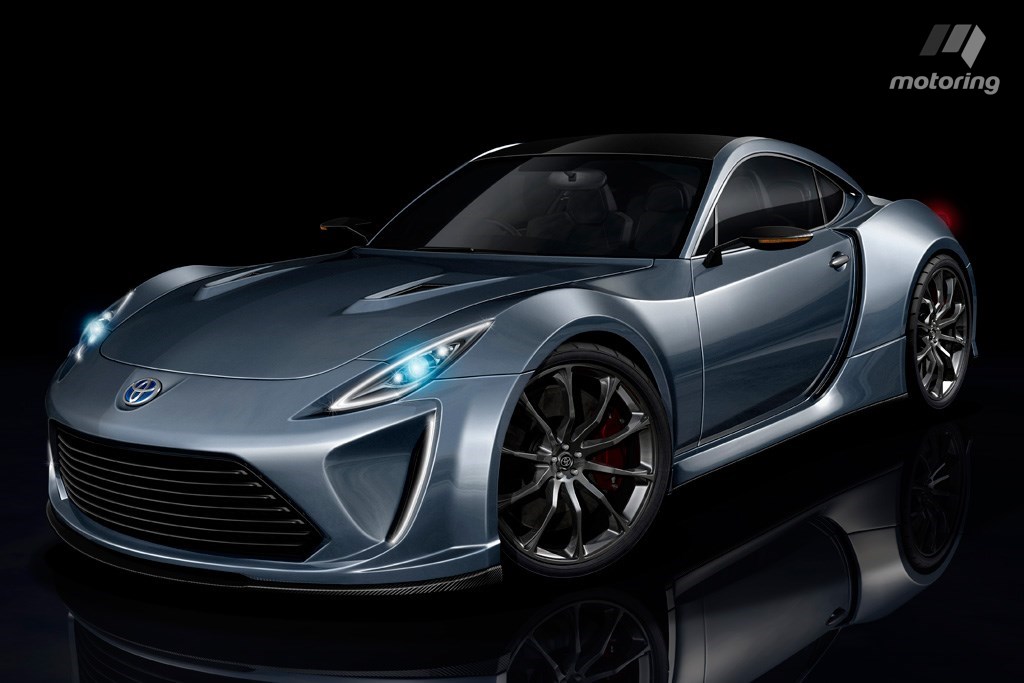 It is not the first time that BMW partners Toyota to create unique and new sports cars that would benefit the latest technology, in order to cope with other beasts on the market, such as the Porsche 911.One version from Toyota would be the successor of the Supra, while the other one would be the future BMW Z5.

And according to Motoring online magazine, the joint venture is planning to introduce two new sports cars, built from aluminum and a carbon fiber reinforced plastic body parts.

This means that both cars will be lighter and more performance, but also measuring less than 4.5 mm long and around 1.84 wide, which is pretty much the size of the Porsche 911. The design will wear the signature of Toyota, while under the hood, BMW will come up with impressive engines.

Talking about powertrains, both cars would come with a 2.0-liter four-cylinder engine, as well as a 3.0-liter turbo six-cylinder, which would output around 335 horsepower and 450 Nm of torque. Later on, the joint venture would also release a plug-in hybrid version, which would churn out 470 horsepower.

So far, the details are rather scarce, but we will be able to find out more next year, when the two cars would make their worldwide debut. 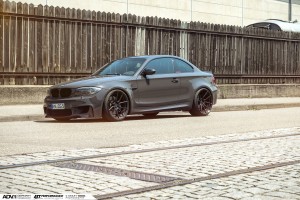 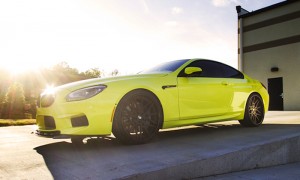