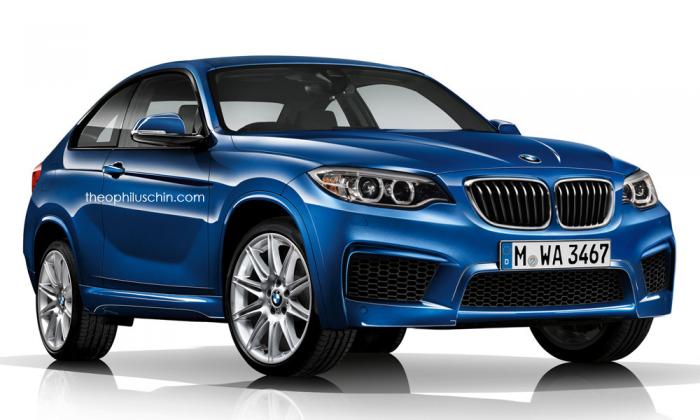 BMW is on a full throttle, announcing and secretly planning some new models, which will revive some of its model fleet, like the X1. A recent reports does not rule out the idea of launching the X2, which would complete the “X” generation.

The BMW X2 might arrive somewhere in 2017, and even if the BMW German based carmaker has not yet confirmed the rumors, it would resemble the BMW X4 and X6, being basically a larger X1, the model coming with a sloping roofline and a few more tweaks.

The 2017 BMW X2 will underpin the newest UKL platform, also seen on the BMW X1, 2-Series Active Tourer or the MINI model lineup. The X2 will be thus offered with a front-wheel drive layout as standard, while an xDrive configuration would also emerge, for additional costs.

Under the hood, the 2017 BMW X2 might come with some interesting engine choices, starting with the 1.5-liter three-cylinder petrol engine, followed by the 2.0-liter four-cylinder gasoline and diesels. Unfortunately, we do not have the details performance figures, but we should learn more in September, where the model might be unveiled at the 2015 Frankfurt Motor Show. 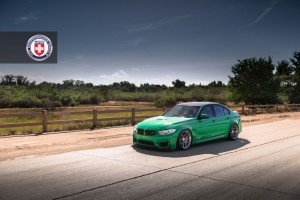 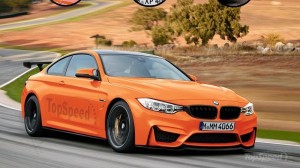