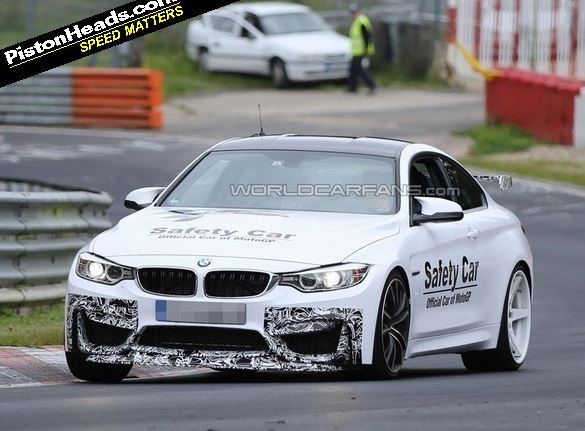 A recent video has just gone viral, showcasing a strange and camouflaged variant of the BMW M4 Coupe, while being tested on the tracks at Nurburgring.

The BMW M4 GTS is believed to come with impressive power and upgraded track components, like larger brakes, fixed rear wing, roll cage, as well as an updated suspension system.

The BMW M4 GTS is also rumored to shed some weight and will be lighter than the present M4 Coupe, due to the lightweight body components and stripped cabin.

More details with the future BMW M4 GTS are believed to emerge somewhere next year, but until then, feel free to enjoy the video with the so called M4 GTS riding the tracks at Nurburgring. 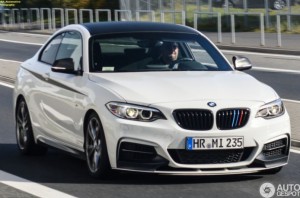