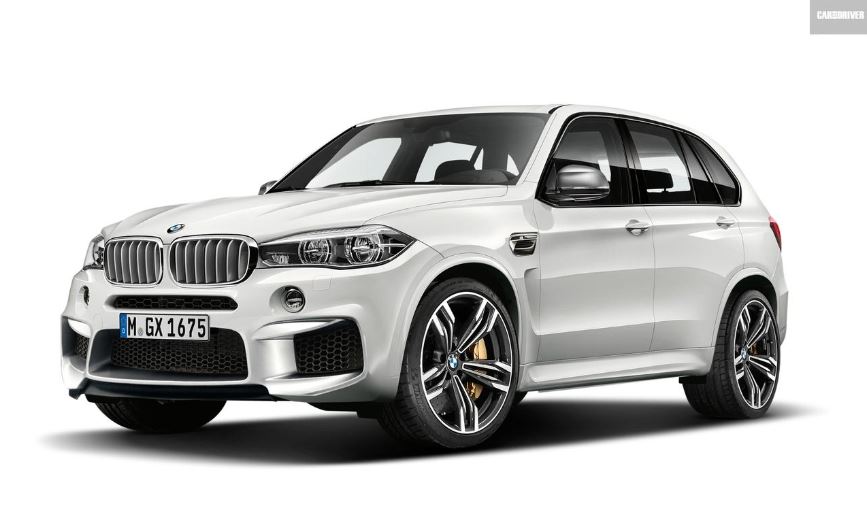 Rumors have been stating for some time that the future 2015 BMW X5 M high-end model, might come with some significant upgrades under the hood, significant enough to make its V8 unit twin-turbo output a rough 600 horsepower.

This would be quite an important upgrade carried out to the already powerful unit, which would make the BMW X5 M stand in front of its siblings.

The 2015 F85 BMW X5 M is supposed to come out next spring, sporting some important changes at the exterior as well, the model receiving larger air intakes, a much wider body kit, rear diffuser, as well as blue calipers brakes signed by M.

At the rear end, the 2015 BMW X5 M will sport the company`s M quad exhaust pipes, with the test mule here coming with the headlights flowing into the 3D kidney grille.

For improved road experience and better tracking, the chassis of the new BMW X5M has been also modified by the engineers from the M body parts.

More than that, with all the power increase and high performance, the fresh 2015 X5 M is also set to be more fuel efficient, due to the modified chassis that have put off some significant weight. 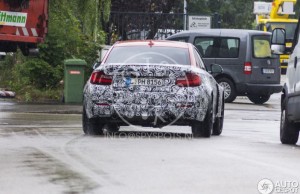 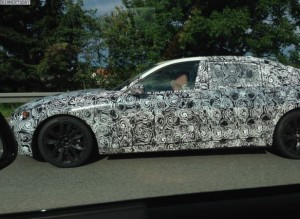