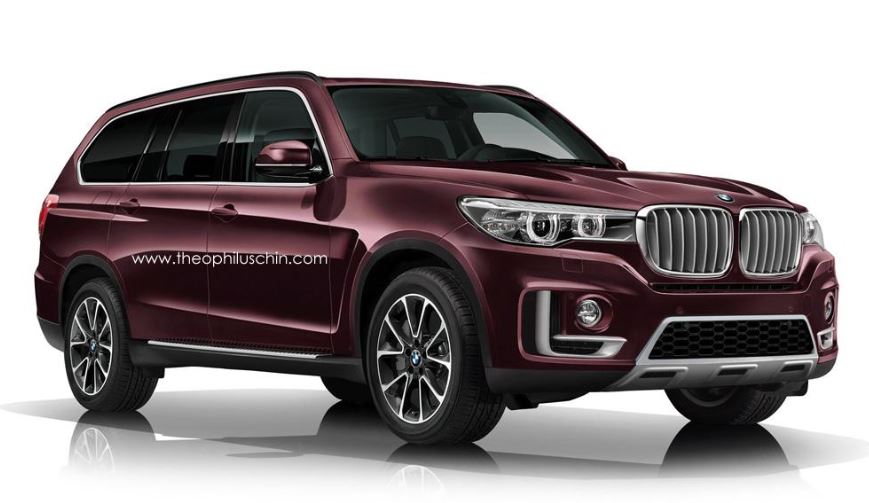 Based on BMW`s intention of launching a future X7 SUV in 2017, the model was already launched online in some renderings, by the famous Hungarian designer, Theophilus Chin, showing us how the future model would look like.

At a first glimpse, we might be talking here perhaps at the largest vehicle ever to be manufactured by the German based automaker, the huge SUV promising to be environmental friendly as well.

Arndt Ellinghorst, the chief of the ISI Group, stated that the X7 perfectly reflects the company`s dilemma, in terms of efficiency meeting consumerism, as the SUV in question will not be fuel-efficient.

On the other hand, representatives from the BMW Group have tried to make their own statement in defense, mentioning that the decision made of building up the X7 “is in accordance with the subject of sustainability”, the model being itself an efficient one.

Customers have different needs worldwide, especially in the US, where the X7 is expected to cope with the American drivers` needs, as they have always asked for a bigger X model, bigger than the X5 as well.

The BMW X7 would thus run against the Mercedes-Benz`s GL model, which is also a massive seven-seat SUV, weighing 2,455 kg and being 5.1 meters long. 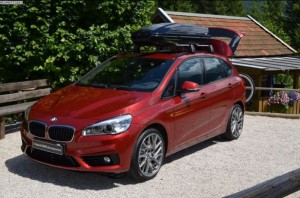