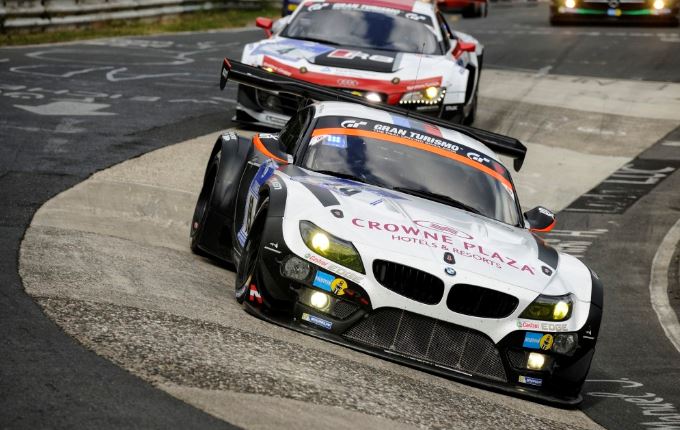 The BMW Motorsport team is not very happy with the results I pulled off at the 24 Hours of Nurburgring, despite its efforts of getting to lead ahead at times.

Thus, the BMW Motorsport missed the chance to get o podium position, after the BMW teams managed however o get a three-way battle “at the head of the field with an Audi and a Mercedes”.

But unfortunately, due to a bent tie rod, the four drivers, Claudia Hurtgen (DE), Dominik Baumann (AT) and Jens Klingmann (DE) as well as the BMW DTM`s driver Martin Tomczyk (DE) failed to keep the advantage up ahead.

There was also hope for the BMW Motorsport Team, as after 157 laps, they managed to come closer to a good sixth place, while the other pilots from BMW Walkenhorst Motorsport managed to have an eighth overall position, with number 28 BMW Z4 GT3.

Jens Klingmann, driver for BMW Sports Trophy Team Schubert, said after the race, managing to get the 6th place, that they deserved to be on the podium, since they were that close of pulling off the Audi, while being under a real pressure for some time. 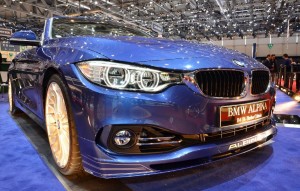 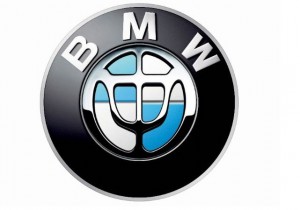