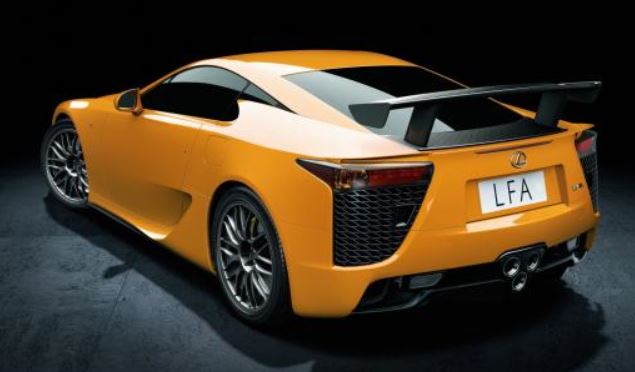 There are different reports reaching out the Asian country, according to which the BMW German automaker and the Japanese luxury maker Lexus are working on a new-gen LFA model.

The two rivals are now partnered to set up the forthcoming LFA, but the announcement hasn’t yet been confirmed by the joint ventures.

Thus, the Japanese reports are the only sources to state that the new LFA will be enhanced with the technology also seen on the BMW i8 model, meaning that the model will have a powerful petrol engine backed by an electric motor.

The Lexus LFA`s power was hooked to a six-speed sequential transmission alongside paddle shifters.

The Lexus LFA has been in production between 2010 and 2012, being sold in just 500 models, the supercar coming with a mid-engine in the front and a rear-wheel drive system assembled in Motomachi, Japan.

There are no other details concerning the performance or the launch of the forthcoming LFA by BMW and Lexus, but new info will be rendered at the moment of its unveil. 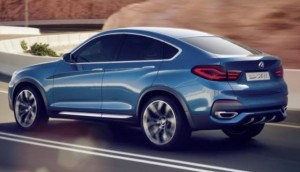 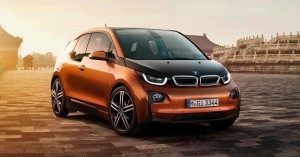