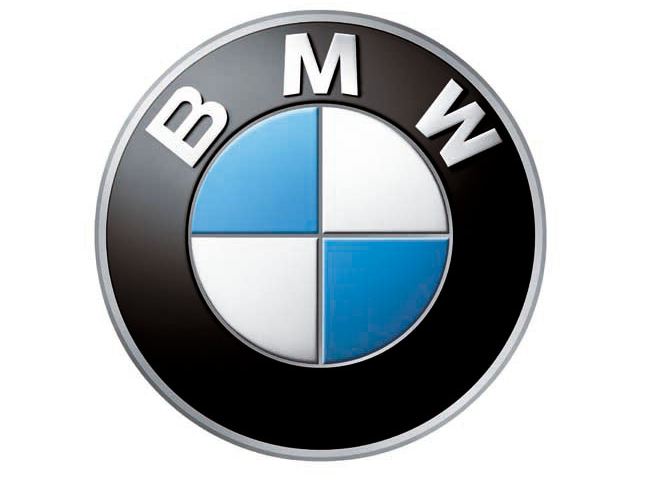 Without a doubt, the past six months have been market by a fierce competition taken by BMW on the most important markets throughout the world.

Consequently, the sales numbers for the first six months of 2013 are looking great, placing BMW ahead of the previously mentioned Audi and Mercedes.

Of course, all three German brands are doing well, yet we cannot help but notice how BMW is taking the highest leap, being the only one to outnumber the threshold of 800.000 units sold in half of year.

To be more specific, BMW sold 954.521.000 by the end of June, a number that sets an 8% increase as compared to the numbers from last year. And to make everything even better, analysts claim it will continue to stay on top for the following months as well. 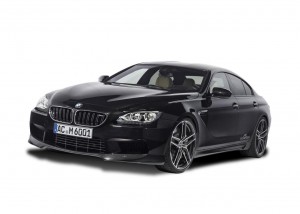 Next post BMW M6 line-up gets tuned by AC Schnitzer