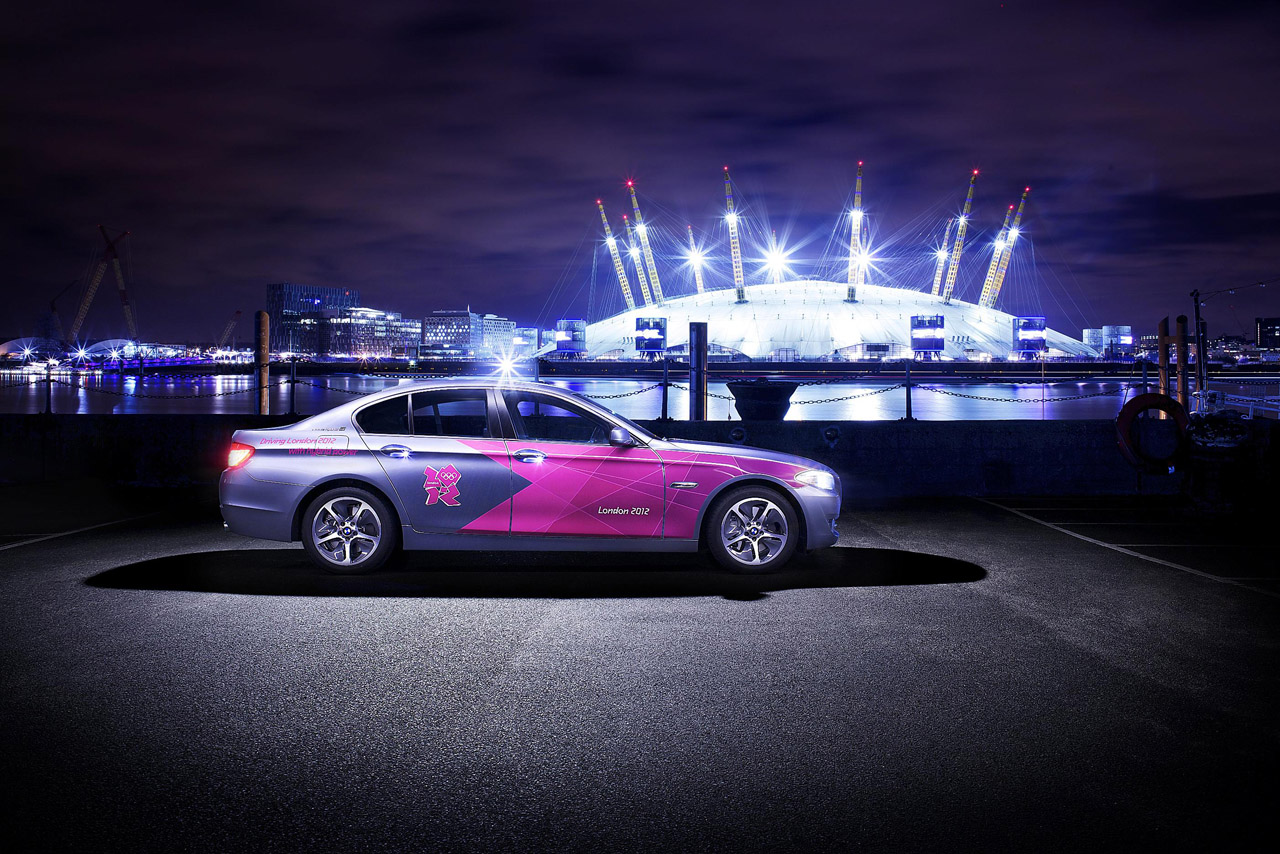 Here’s an idea for you, the Bavarians at BMW are going to put some effort behind the upcoming 2012 Olymipic games that are going to be held in London.

Being a long way away from the original idea of the Greek Olympics, the new event is getting sponsors and stuff so it’s a great opportunity for marketing.

There is however something about the Olympics that still has a touch of the magic that’s set in history and tradition – the start and the carrying of the torch.

The torch relay will take place in Greece between 10 and 17 of May and it will cover some 40 cities in the old country before being flown over to the UK.

The road trip isn’t over as another ton of cities will be seeing it carried around by more than 700 athletes over a period of 70 days.

Frankly, that doesn’t sound very BMW like but all of this business will be shadowed by the Bavarian company’s support vehicles.

A fleet of no less than 4000 BMW vehicles will be participating, mostly F30 3 Series and F10 5 Series. You’d think that covering 1.800 miles would be all about the comfort but that’s not all.

BMW motorcycles and bikes will also be involved and the cars themselves will be diesels, hybrids and EVs.

The accent stands on average emissions. Each of the vehicles involved in the BMW Olympic fleet will produce less than 120g of CO2 per kilometer.

Things are off to a good start as BMW have already developed 40 of these specially liveried vehicles to the authorities. 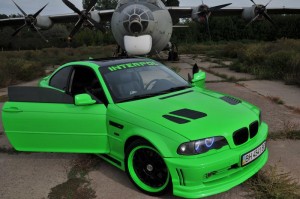 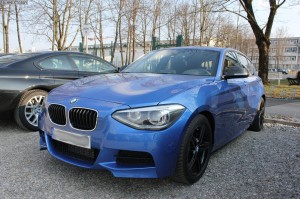