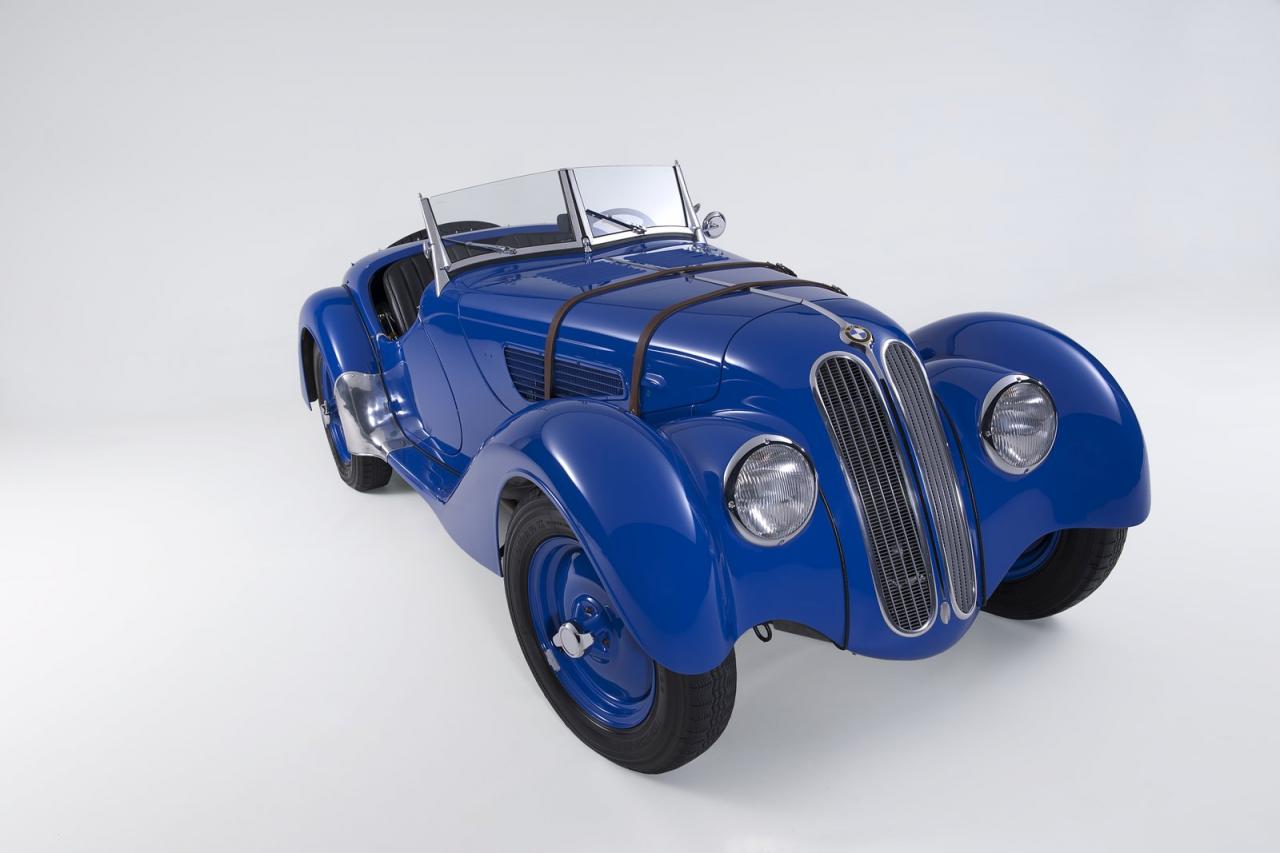 BMW celebrates the 75th anniversary of 328, a sporty two-seater vehicle designed by Rudolf Schleicher and Fritz Fiedler back in the early 1930s. BMW 328 had been presented to the audience at the International Eifel Race which took place at the famous Nurburgring track on June 14, 1936.

The German sport model had been produced in a limited series of about 450 unit and according to the official press release, only around 200 vehicles are existing anymore these days. In terms of performance, the German roadster is powered by a 2.0-liter six-cylinder engine producing around 80 horsepower. Not very much, indeed, but considering that it weights just 780 kilograms thanks to a lightweight structure, every pony makes its presence felt.

The BMW 328 entered production a year later after the debut and after about one year, in 1938, the 200th unit had been delivered to its owner. In 1938, BMW 328 succeeded to win the competition in the 2.0-liter class and also obtained the 8th place in the overall classification.

As a conclusion, BMW 328 managed to win over 200 races since its debut and wrote history for the German company from Munich. Previous post VIDEO: The 2012 BMW M5 F10 pulled to its limit in France 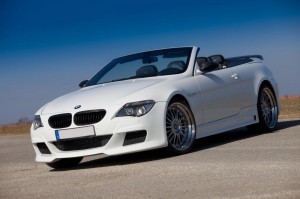