BMW recently announced through a press release that the BMW Group’s subsidiary DesignworksUSA plans to open a new design studio in Shanghai, China. DesignworkUSA is a design consultancy based in California and takes care of complex design projects. This decision is taken mainly due to the increasing trend of the Chinese market, a trend that can be seen with the naked eye by any of us.

The new studio in Shanghai is scheduled to be launched in the second half of this year and will join the already existent design studios in Singapore, Los Angeles and Munich.

According to the official statements issued by the Bavarians, the new DesignworksUSA studio in Shanghai will slowly start to bring its contribution to the aesthetic part of the upcoming models, even if we talk about models bearing BMW’s badge or vehicles within the MINI/Rolls-Royce range.

Laurenz Schaffer, BMW Group DesignworksUSA President, claims that by opening a design studio in Shanghai, the company will understand better the needs and behaviours of the Chinese customers and will be able to fit better the requirements of the market. 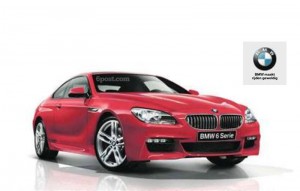 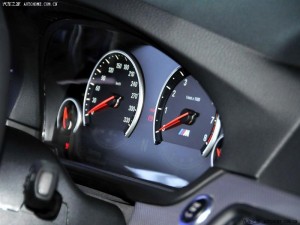