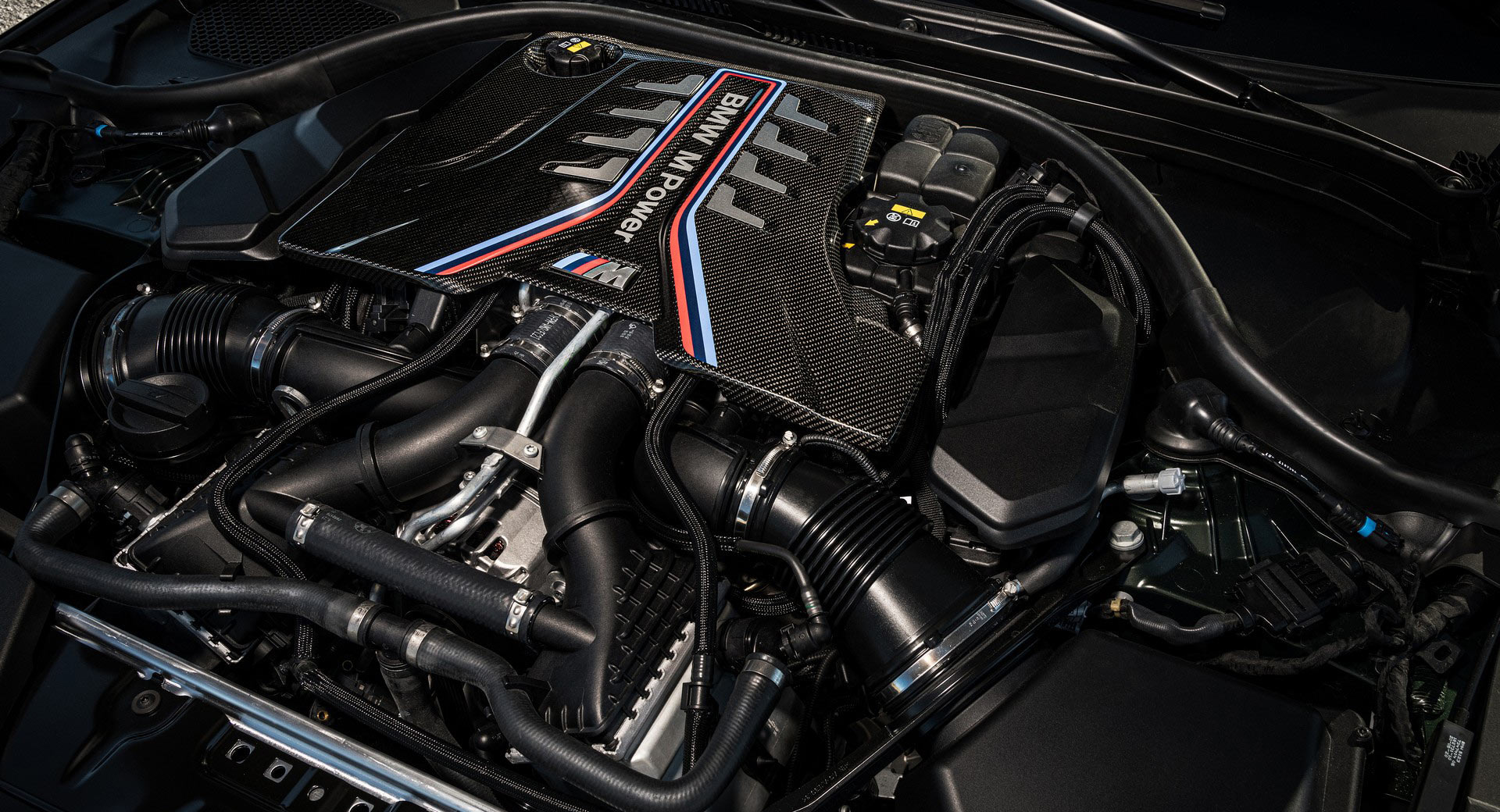 Oliver Zipse, the head of the BMW Group, believes that the possible ban on the sale of cars with conventional engines “is very dangerous”. He points out that such a decision will make the purchase of a new car more difficult and restrictive.

It is no longer a secret that most manufacturers are preparing for the era of electric cars. From 2030, most brands, including BMW, will have only electric or hydrogen-powered cars in their model range. The manufacturers’ plans anticipate a complete ban on the sale of new cars with classic engines in the European Union from 2035.

However, there are also doubts about the accelerated transition to electric vehicles. Recently, Oliver Zipse, the head of the BMW Group, stated that the ban on cars with thermal engines represents a danger for the automotive industry. In his opinion, future cars would be affordable only for those with high incomes.

“We don’t want cars to be out of reach for low-income people,” he said. “Politically, this is very dangerous. If you suddenly make car ownership affordable only for the rich, it’s dangerous.”

Such a decision would force many drivers to “drive old cars”, as he himself says.
In conclusion, the head of the Bavarian group also said that “there is no signal” that thermal engines will become obsolete in the next 15 years. 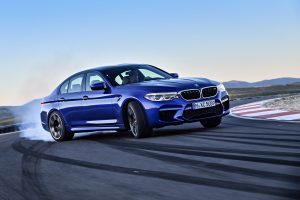 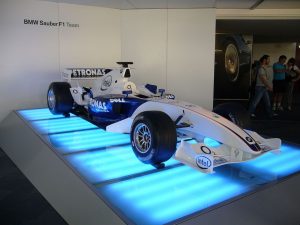