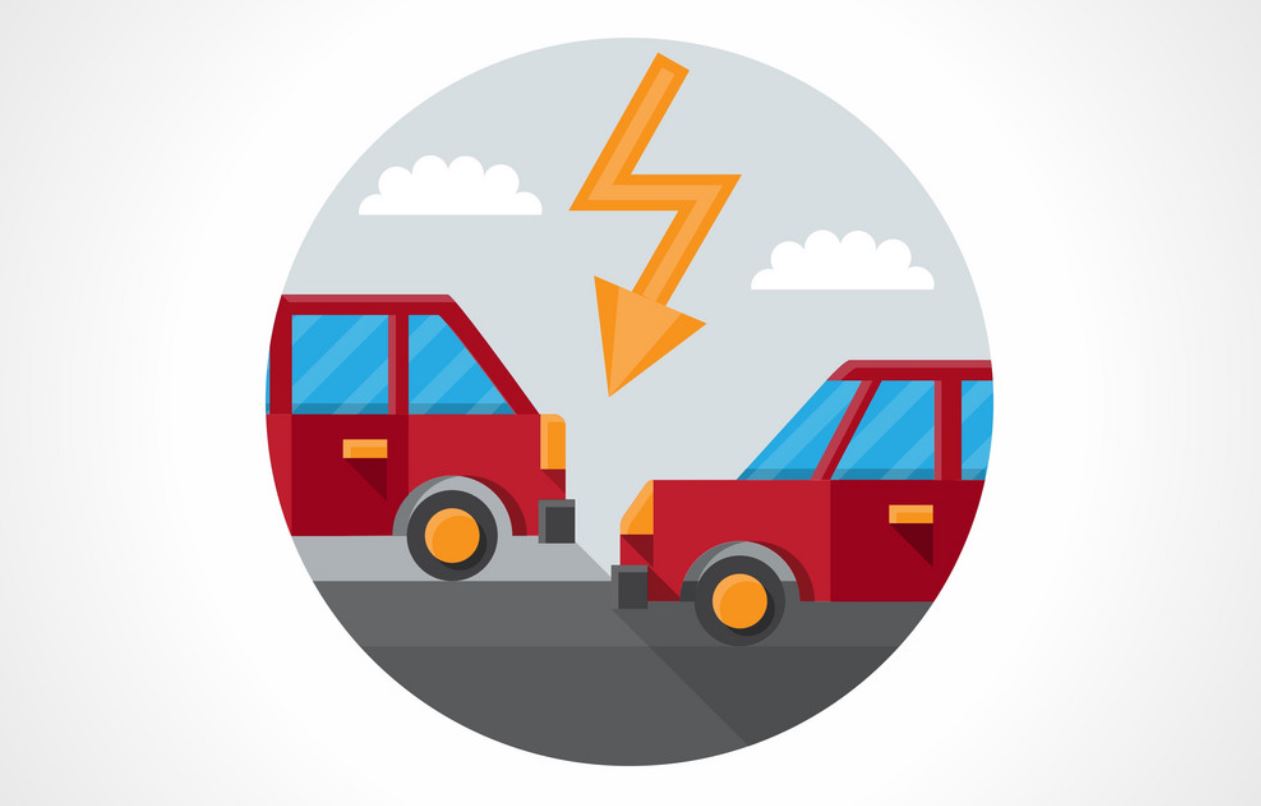 Ever wondered if you are in the most at risk group of being involved in a car accident whilst driving? Ever wondered about the factors that contribute towards the statistics? Hopefully, you will never be involved in a road traffic collision (please see the length of time you have to claim after an accident for further reading on the subject), but as it turns out, such an event may already be more likely or less likely to happen to you. Let’s see why…

Your socio-economic status is a key factor

In terms of global figures, there is a noticeable spike in the number of people involved in car crashes where the accident takes place in a country with low to medium incomes. More than 90% of all global road traffic accidents occur in these countries, meaning that the more affluent countries share only around 10% of global crash rates. Even in those more well-off countries, analysis shows that the proportion of car accidents is significantly higher in regions where the socio-economic status ranks lower (in terms of average income) as compared to areas with higher average incomes.

All of this means that your country’s GDP and your own personal earning potential are already working either for or against you when it comes to the probability of being involved in a car accident.

Age stands out as a statistic

There’s no getting away from the fact that age plays a role in all forms of car crash statistics. The fact is that if you are aged between 5-29 years, you are more likely to die in a car crash than if you are aged 0-4 or 30+. This mid range of 5-29 years represents children aged 5+ who are not likely to survive, and younger drivers who are likely to make poor driving decisions and place themselves (and their passengers) at risk. It should also be mentioned that whether the driver was male or female is part of the correlation between car accident death rates and age – we’ll go into this next.

As you may have already guessed, it’s male drivers aged 25 and under who represent 73% of global car accident fatalities. If we were to round off the figures, we could say that young men are two thirds more likely than young women to be involved in a car accident. This is likely due to showing-off and taking more risks regarding speeding and paying less attention to the road by willingly diverting attention to distraction such as the radio or talking to friends.

There are multiple reasons that people crash cars, and not all of them are down to driver error (sometimes, other factors such as mechanical failure or oil spills will play a role in the driver losing control of the vehicle). However, if you are from a lower socio-economic background, if you are male, and if you are aged 25 years or under, you may wish to take extra care, as this is the group globally associated with a heightened risk of death whilst driving. 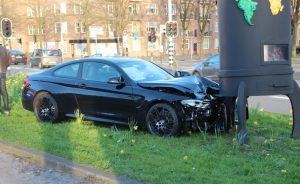 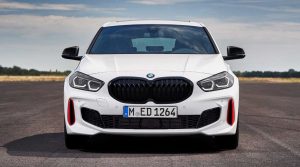