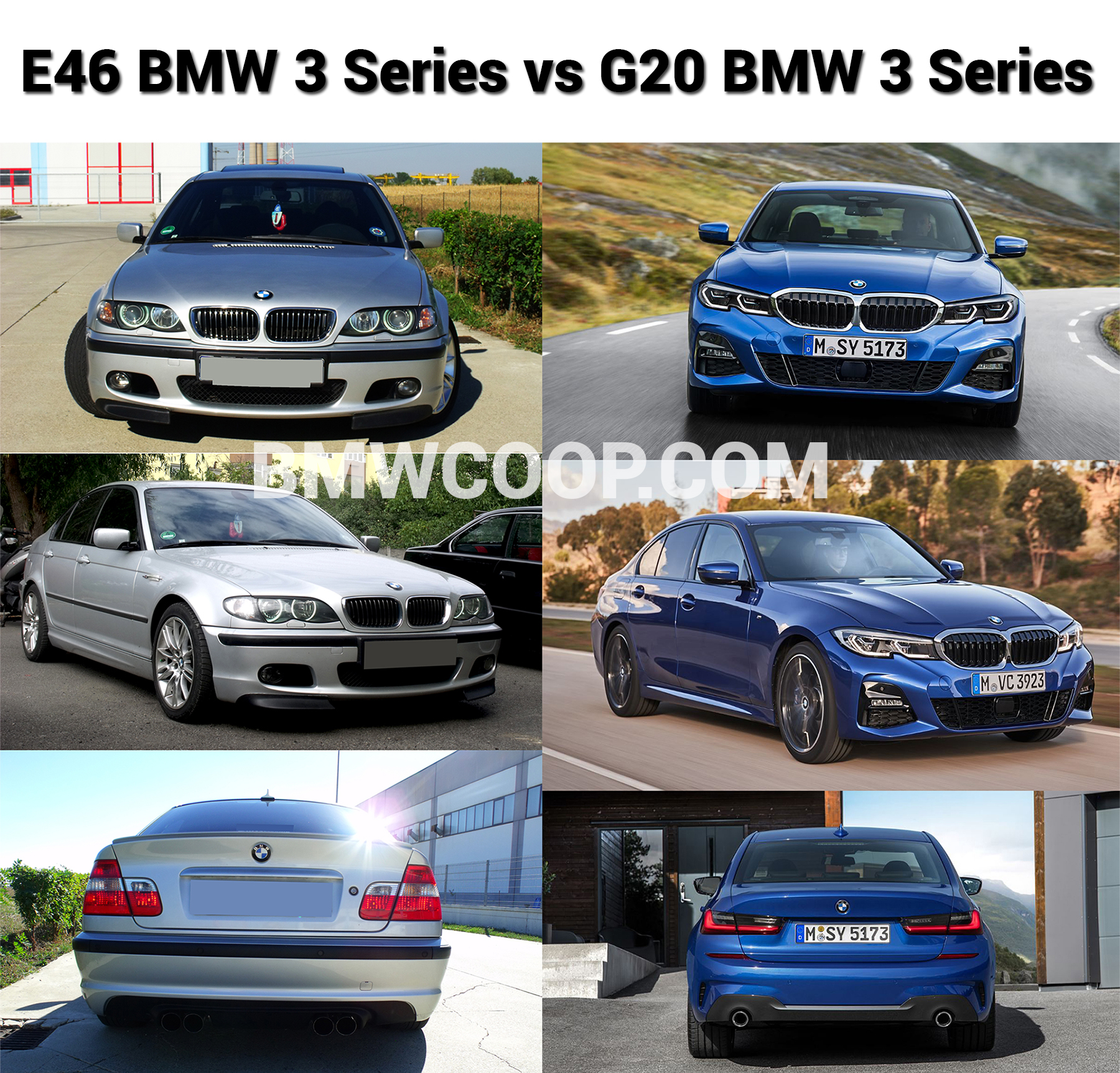 The 7th generation of the BMW 3 Series is made up of enthusiastic look by including BMW G20 sedan and BMW G21 wagon, referred both as compact executive cars. The G20/G21 has been in production since 2019 and are often collectively referred to as the G20. This is referred to as an evolutionary design philosophy that entails every new 3-series coming the market since the launch of the very first one dated back in 1975. With more than 15 million sold since this is purely a recipe that’s worked for BMW, and always make its place to the top. 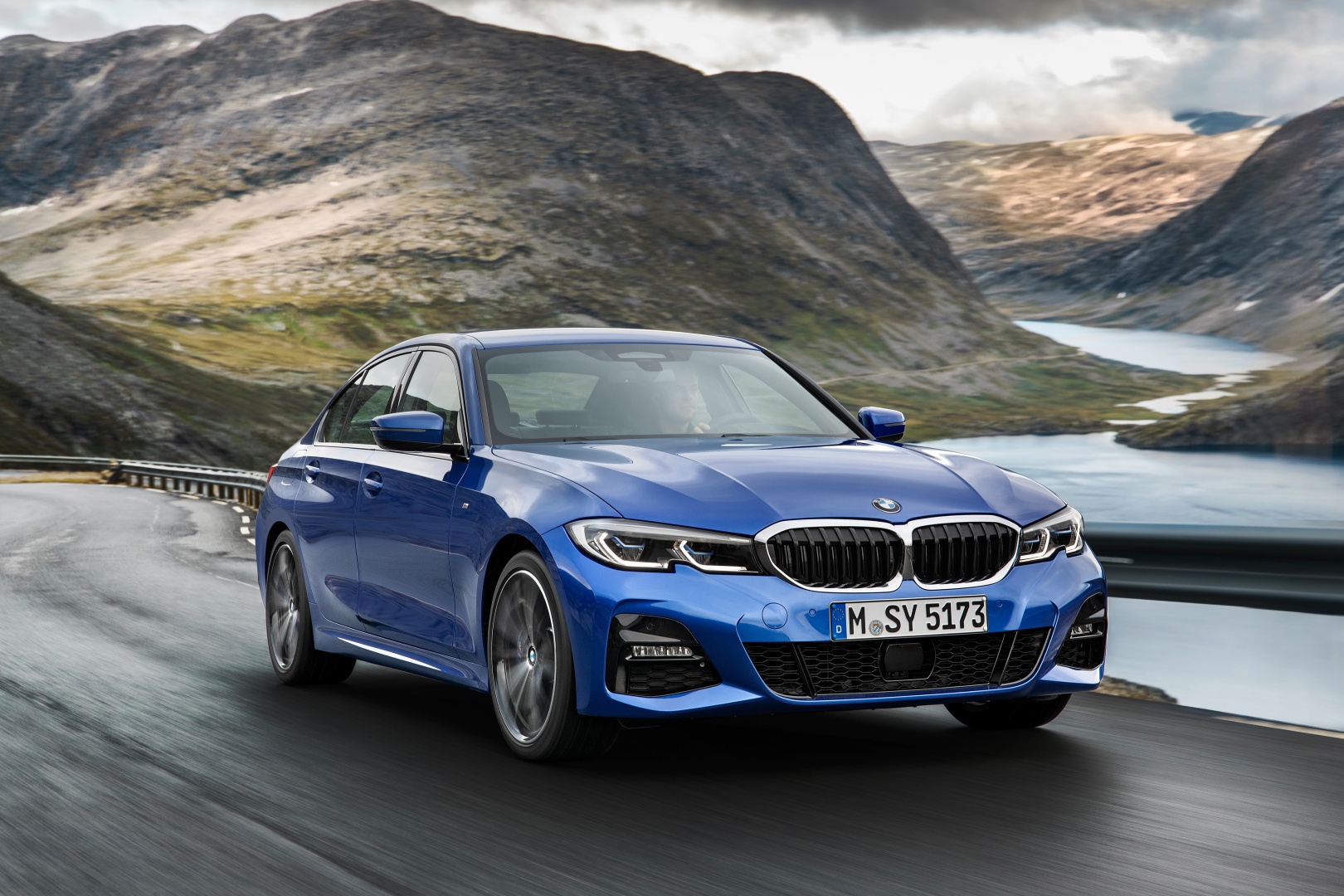 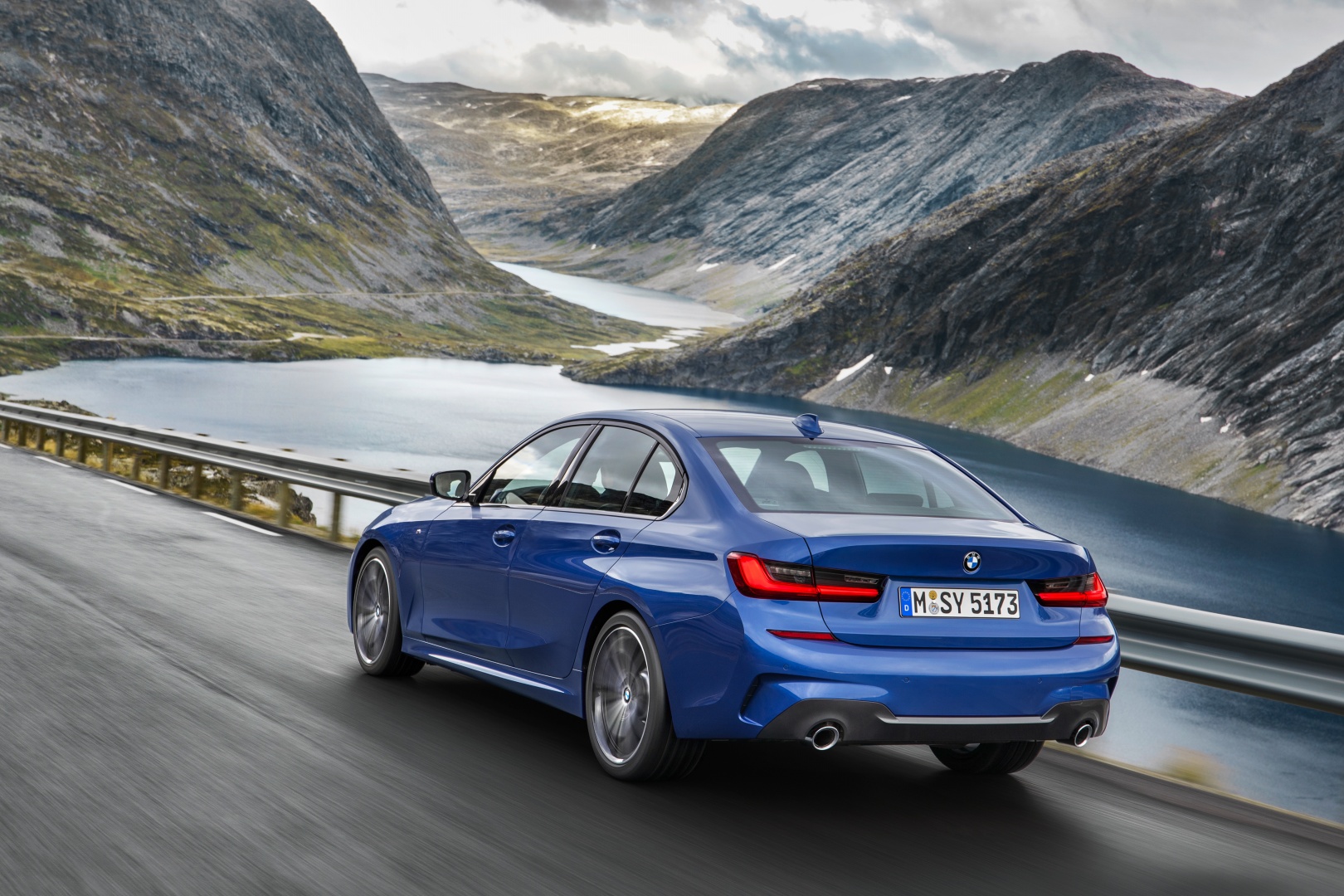 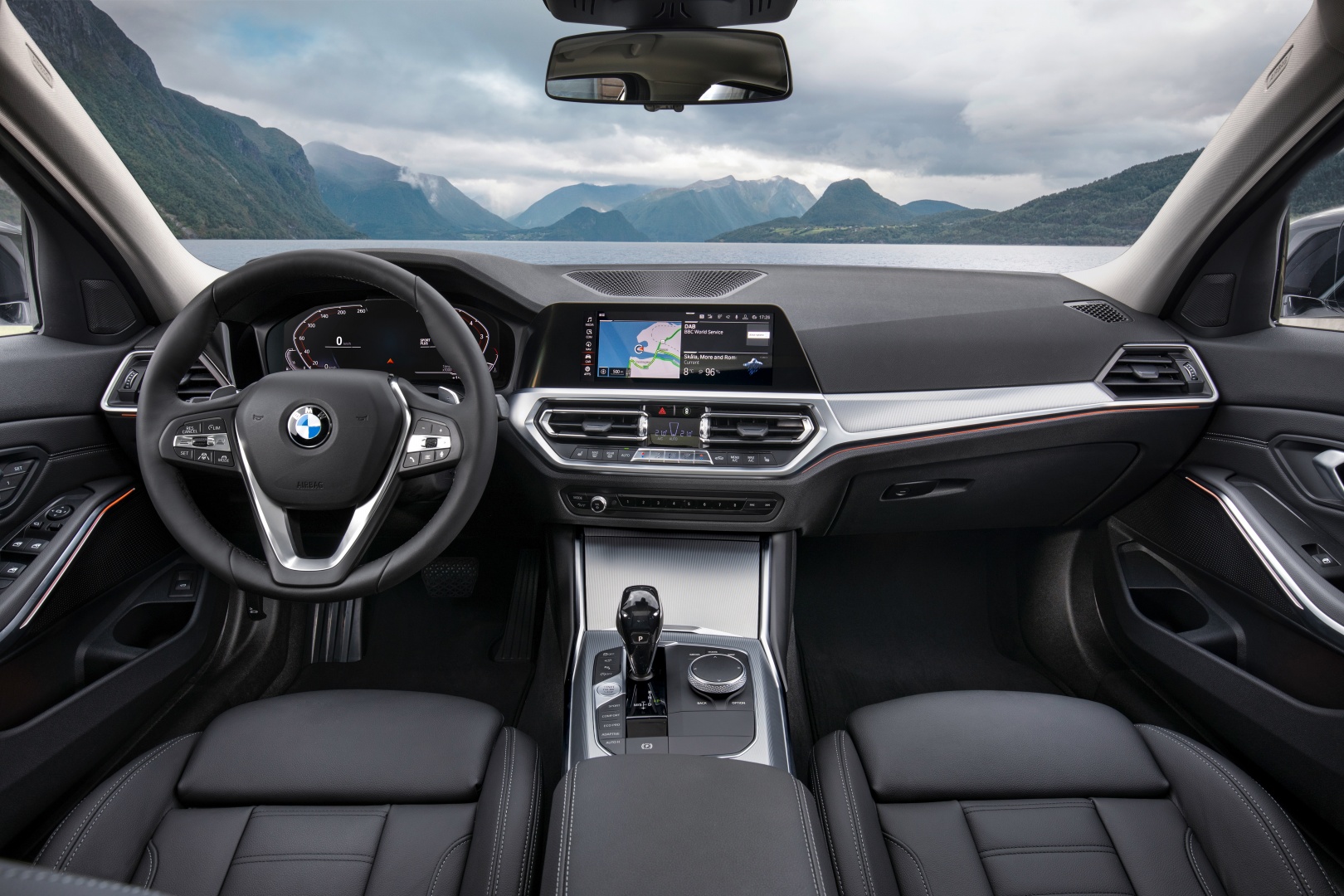 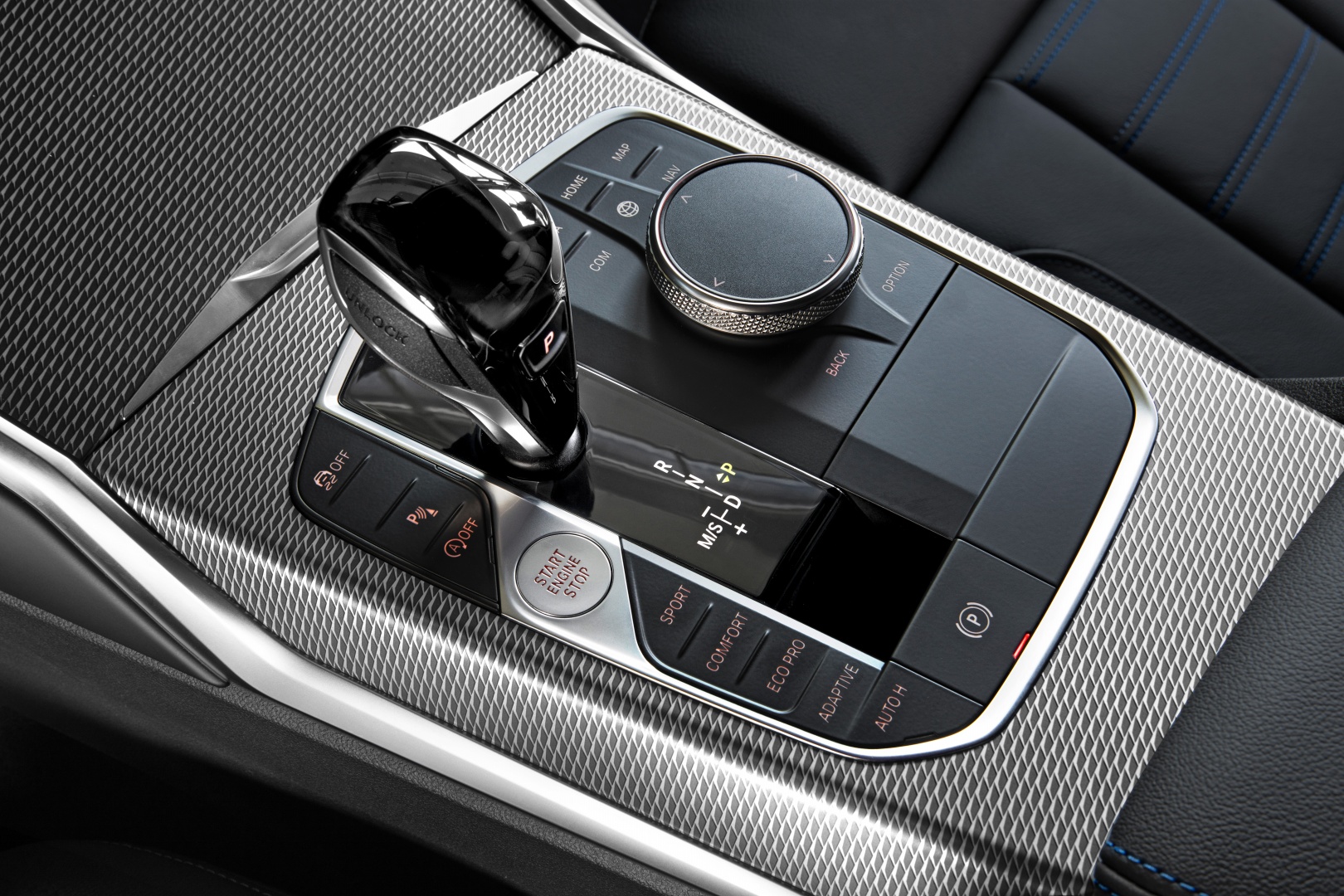 G20 BMW 3series comes up with fully packed safety features and marvelous safety packs including airbags, driver assistance, and parking features as well. The styling features include larger, flatter BMW kidney grille, which is now framed by a single surround, and equipped with BMW’s Adaptive M suspension, which means selectable damping rates, encompassing Comfort, Sport, and Adaptive modes to look after its elegancy and marvelous looks. 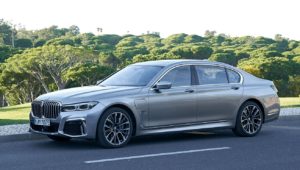 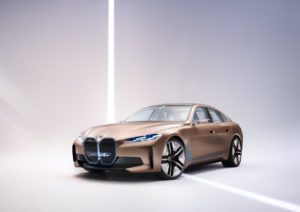