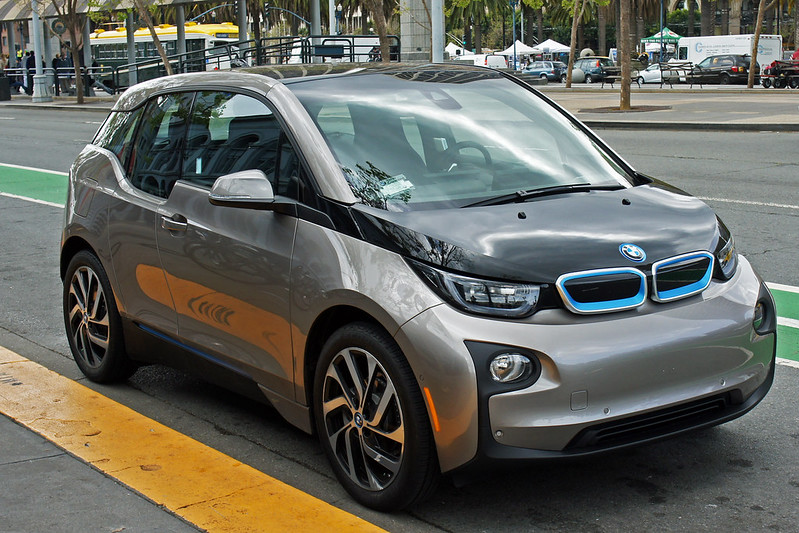 BMW announced that they would not continue their i3 electric model a few weeks ago. There will be no successor but the model will still be sold. It doesn’t seem to be because sales aren’t successful, because the truth is actually quite the contrary. Currently in its sixth year of production the i3 has seen five different iterations. BMW has sold over 150,000 of these cars so far, and demand for them has increased each year. Sales were actually 21 percent higher than the same period last year, and sales in August were 30 percent higher. There must be another reason that they are discontinuing it, right? Well, it looks like it may simply be an advance for the company.

Success of the i3

In fact, the i3 has not only been successful in sales, it has been able to beat some records as well. IN August, the German company placed number one for record performance. The electric model has not shown any sign that is less effective than traditional engines, it has shown that it can keep up and even beat some of them.

Furthermore, according to the experts at the site MoneyPug, which is used often to find car insurance, the i3 has shown that it is quite reliable. It regularly tests very well when it comes to safety, which makes it cheaper to insure than some electric models. If it isn’t sales and it isn’t performance or safety, why is the company discounting the successful model?

Why the i3 will Stop Being Produced 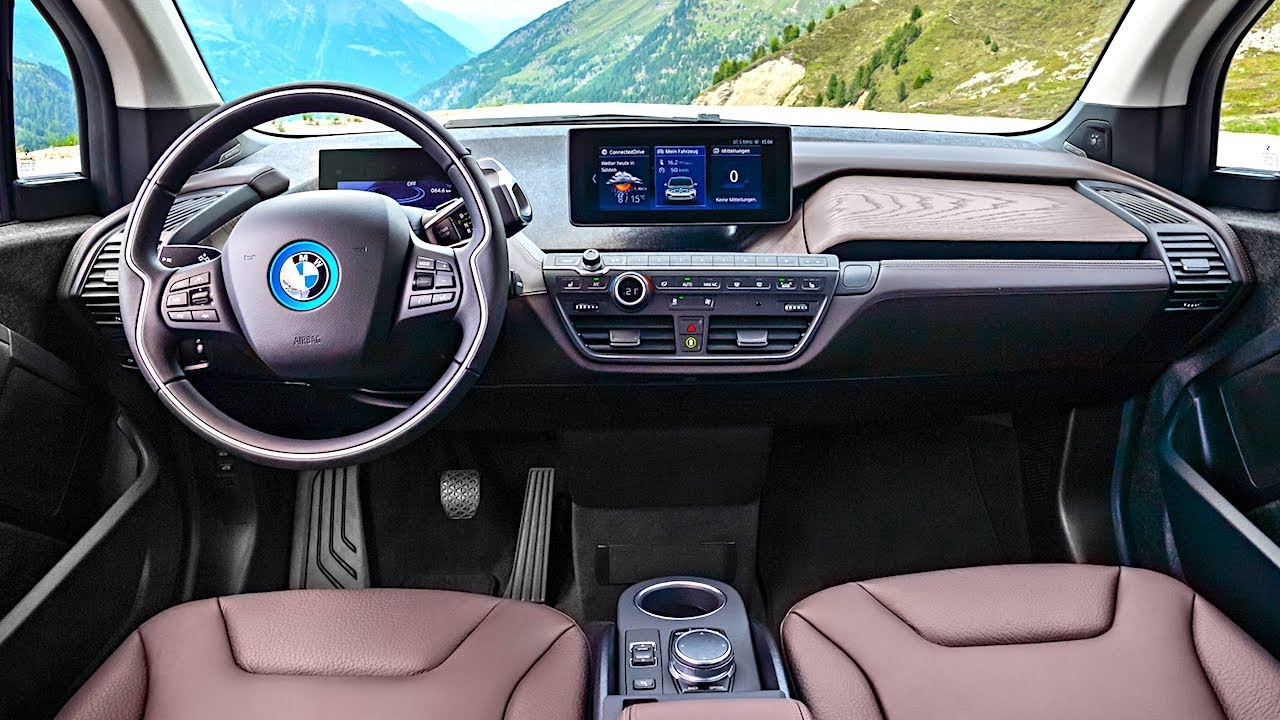 The real reason that the electric car won’t have a successor is that it is going to start making its mainstream models electric. This strategy is what they have started doing with their new Mini Electric vehicle, which is essentially an electric version of their classic Mini. BMW won’t be focusing on creating new models from scratch, they will be making all of their cars electric. This suggests that it is working for them, and that they plan to compete with Tesla in the all-electric market. By ending the i3, BMW is signaling that electrification is a change in their overall strategy instead of a side project of the luxury brand. With this new branding, they may be able to stay relevant.

BMW is planning no less than 13 battery-fueled models by the year 2023. It appears that they are still a bit reluctant to completely embrace the all-electric branding. Instead they are being cautious in the transition, which makes it less risky for them. They plan on building models with a traditional combustion engine, plug-in hybrids, and the completely electric vehicle all the same time.

There will also be a new push for hydrogen-powered vehicles, an industry the company seems keen to get in on. With the push to make more electric models, diversifying with more types of green vehicles will be quite beneficial to them. As BMW rebrands itself as an electric and eco-friendly car company, they will likely get new customers but will probably not lose the ones they have now. Electric and hydro-powered cars are the future and BMW seems to understand that very well.

Whether you like electric cars or not, they will continue to replace petrol and diesel engines. BMW is taking steps to get ahead of many automobile companies and compete with those who are already in the market. Tesla will be their main competition but Porsche and Jaguar both are building more electric vehicles. While the company is discontinuing its popular model, it is a sign that they are committing even further to the ethos of electric automobiles.

If they can be successful at building these models and selling them, the German auto engineers will cement their place in the future as a top car company. Only time will tell whether or not this will pan out, but it will be an exciting thing to watch. Stay tuned to see what models they will make electric next and how the company will handle the transition into eventually producing only electric and hydrogen-powered cars. 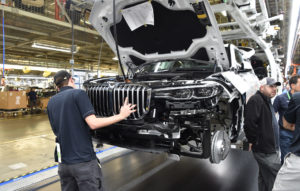 Previous post BMW Production May Shift Due To Politics 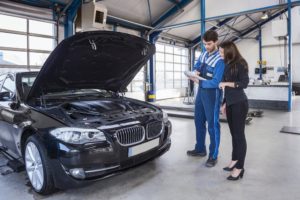