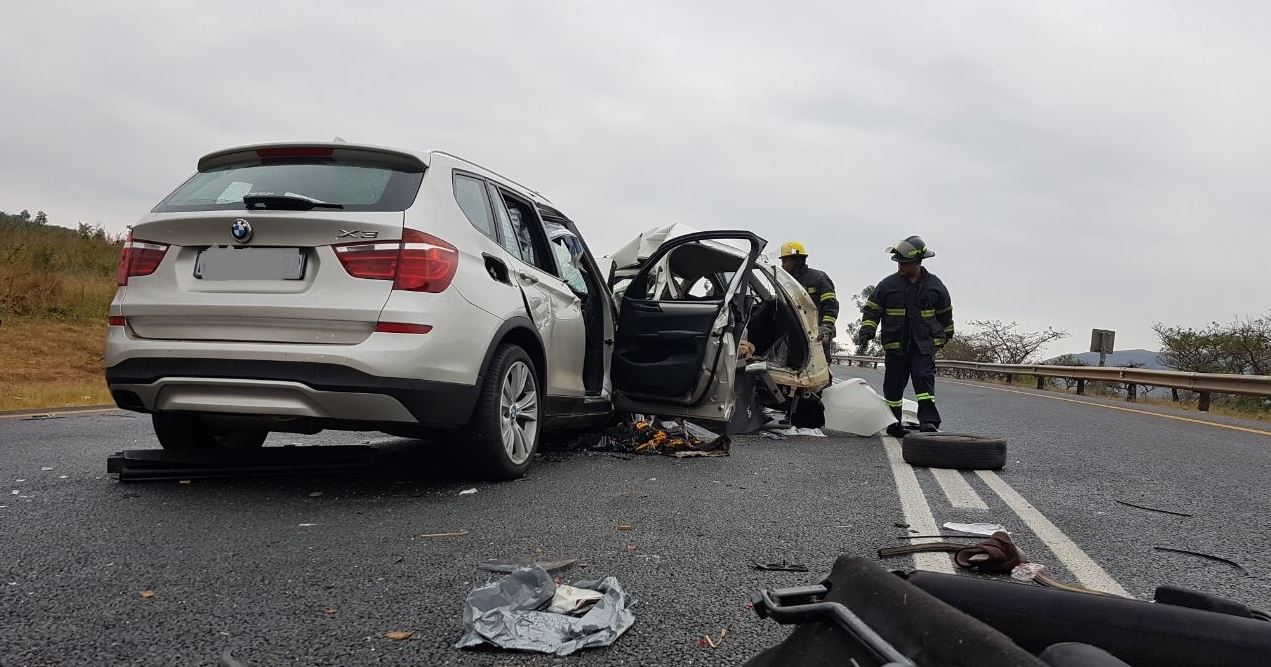 If you bump, scratch or even full on crash in your BMW, then here are some of the things that you need to make sure that you do.

Hitting someone else’s car that is parked

Whilst the majority of crashes that you can be involved in will tend to be when you are driving around and crash into another mobile vehicle. There is also a chance that you can crash into a car that is stationary, such as when the other car is parked.

If you hit a parked car then you are going to need to abide by the rules that are set out in the Road Traffic Act of 1988. This states that if you are involved in an accident that causes damage or injury to another person, another vehicle or another property, then you need to stop and provide your details; such as your name, address and vehicle registration.

As well as providing your own details to the person who’s car you hit (often attaching them to the car for them to find) you also need to write down the registration of the car that you hit, as well as the time, date and place where the incident occurred. You should try and take photos of the damage that happened and if there were any witnesses to what happened, then you should also note this down.

The final step is to let your insurance company know what has happened. It doesn’t matter if you are going to make a claim or not. You still need to let them know and this should be within 24 hours of the incident.

Being involved in a crash with a moving car 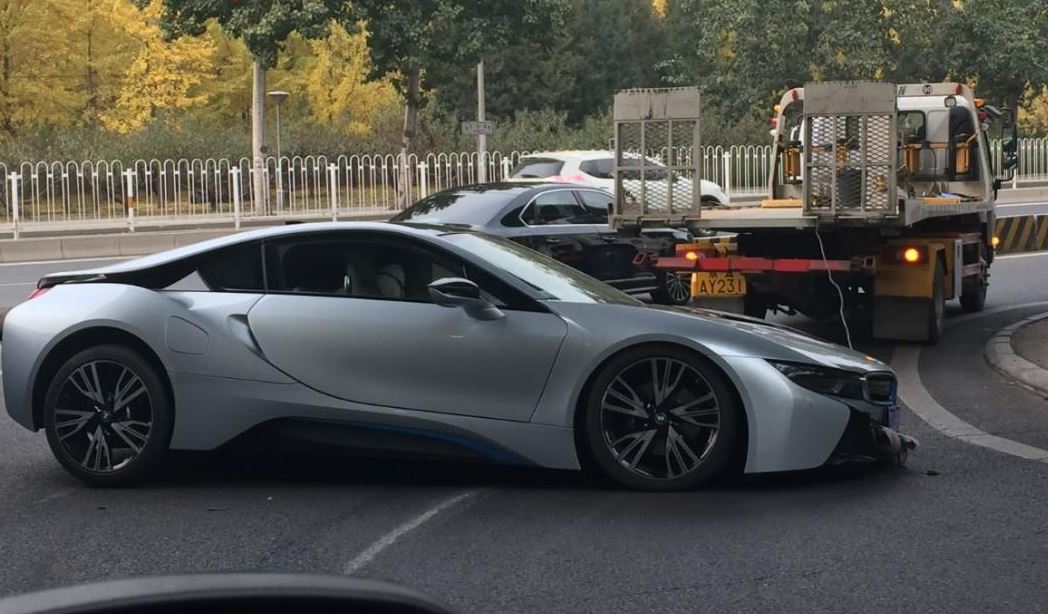 If you have been involved in a crash with another moving car then the process to follow is similar to that when you crash into a parked car. However, when this occurs there is also a chance that there will be an injury to you or the other person, as well as the debris and cars blocking the road. If this is the case, then you need to make sure that you call 999 and report the incident.

You also need to make sure that you are safe, and that everyone else on the road is safe too. Try and keep clear of the road, however, if it is safe to move anything off of the road, then try and do this too.

Once you are safe, you need to exchange personal details with the other person as well as note down the incident details and take photographs of the damage, the cars and their positions on the road too.

You also need to make sure that you let the police know what has happened, even if it is minor and even if it doesn’t seem necessary. You can do this by calling 101 or by reporting it to your local police station.

If the accident was relatively major and damage has been done to your car which is beyond repair, then you are going to want to consider scrapping the car completely. Website such as car.co.uk can help you to do this and to make sure that your car is probably disposed of, as well as that you try and claim some of the money back too. 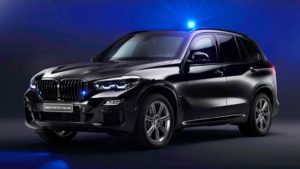 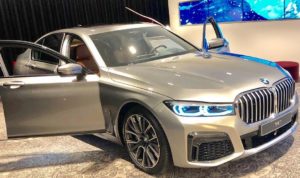 Next post How to Maintain Your BMW Car In Good Condition?