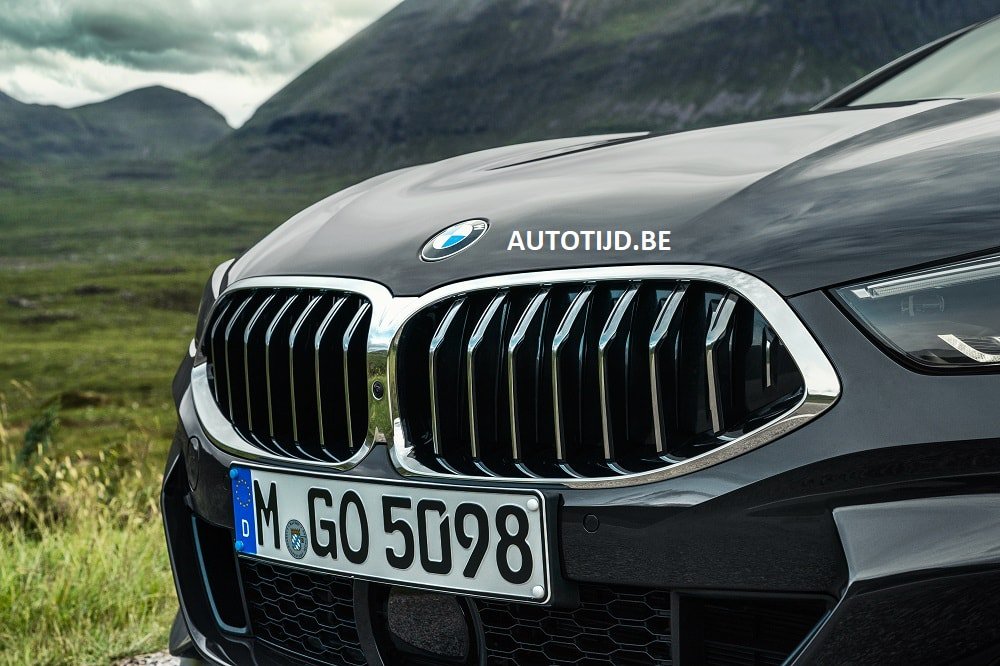 Following a series of renderings, teaser images and spy photos lately, the gorgeous and intimidating 2019 8-Series Convertible has been revealed in the first leaked photos, just ahead its official unveiling at this year`s 2018 Los Angeles Auto Show, which will take place this month.

The images were released by Belgian website Autotijn and are presenting the gorgeous and intimidating top of the line M850i xDrive. It is muscular, wide and features rather the same styling bits as it featured during test times, even if part of the body was covered in camouflage.

Just like the hard top, only it looks more luxurious, the drop top 8-Series features the exotic Barcelona Blue Metallic body wrap along with a couple of Cerium grey inserts on the kidney grille and air breathers.

The car`s aggressive look is also given by the massive kidney grille and the slim headlights and taillights, the latter one extending into the rear body panels. There is also a contoured bonnet and carbon fiber at the rear that surround the exhaust tips, all contributing to its imposing personality.

Just like the 8-Series Coupe, the M850i xDrive is powered by a 4.4-liter twin-turbo V8 petrol burner, and paired to a high-performance eight-speed Steptronic automatic transmission.

However, for the soft top, the power is set at 523 horsepower and 750 Nm of torque, allowing a sprint from 0 to 100 km/h in less than 4.0 seconds; however, we do not know exactly the performance figure. On the other hand, its coupe sibling manages the same sprint in 3.7 seconds. The top speed is electronically-limited at 250 km/h.

Full details are expected at the 2018 Los Angeles Auto Show, next month. Meanwhile, take a closer look at the first leaked photos with the 2019 BMW 8-Series Convertible and tell us if you like the soft top model! 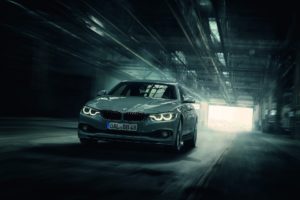 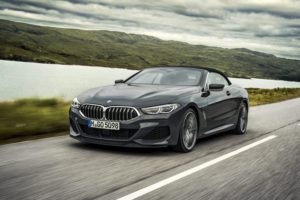