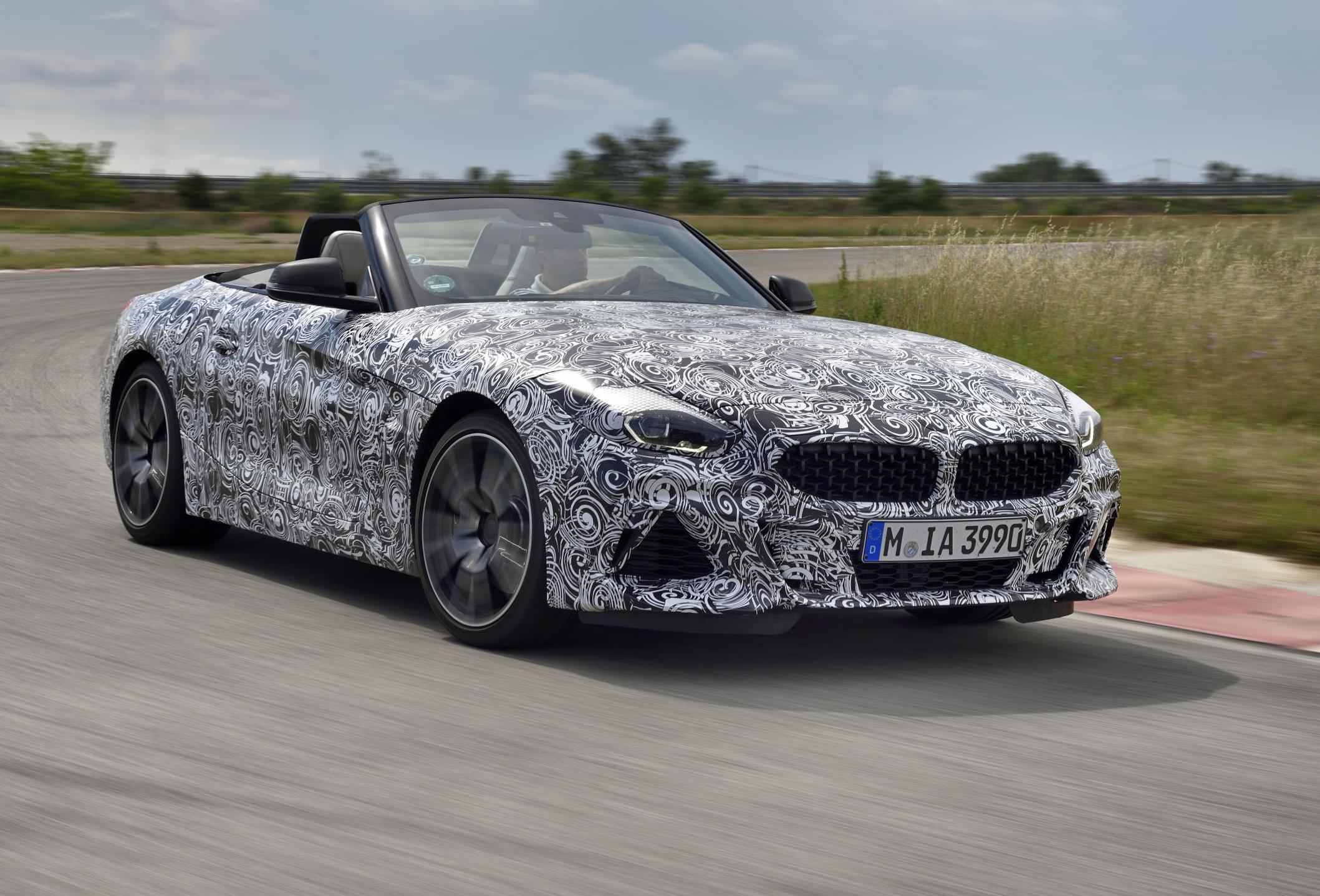 Following a series of spy photos which revealed the upcoming BMW Z4 fully camouflaged while performing different testing sessions, a couple of new updates have emerged on the surface, showcasing the future convertible model at BMW`s testing facility in Miramas, France, performing what appears to be the final tests, just before heading for production line in a couple of months.

Autodrome de Miramas in the south of France is the company`s second largest well-known centre after Nurburgring where some of the finest prototypes are being put to the ultimate tests rides before reciving the go ahead for production. It offers the perfect conditions to test out the prototypes` driving capabilities, power and much more.

“The vehicle concept of the new BMW Z4 is geared consistently towards agility and driving dynamics. The high level of body stiffness and the very rigid suspension attachment provide the perfect basis for a set-up that guarantees the performance qualities of a genuine sports car in terms of steering precision as well as longitudinal and transverse acceleration.”

Reportedly heading for an official European unveiling at the 2018 Paris Motor Show this September and heading towards markets worldwide at the beginning of 2019, the new BMW Z4 in its top variant M40i, will come with an evolutionary design language, with lines borrowed from the concept unveiled some while ago at the Pebble Beach.

In the engine department, the all-new 2019 BMW Z4 M40i is likely to feature a 3.0-liter turbocharged inline six-cylinder engine. The power and torque figures are not provided yet, but it could easily exceed 265 kW and 500 Nm of torque that the engine produces in the X3 M40i. Stay tuned for more upcoming details! 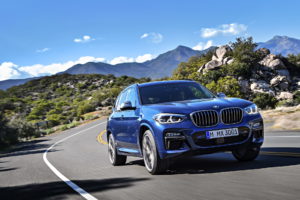