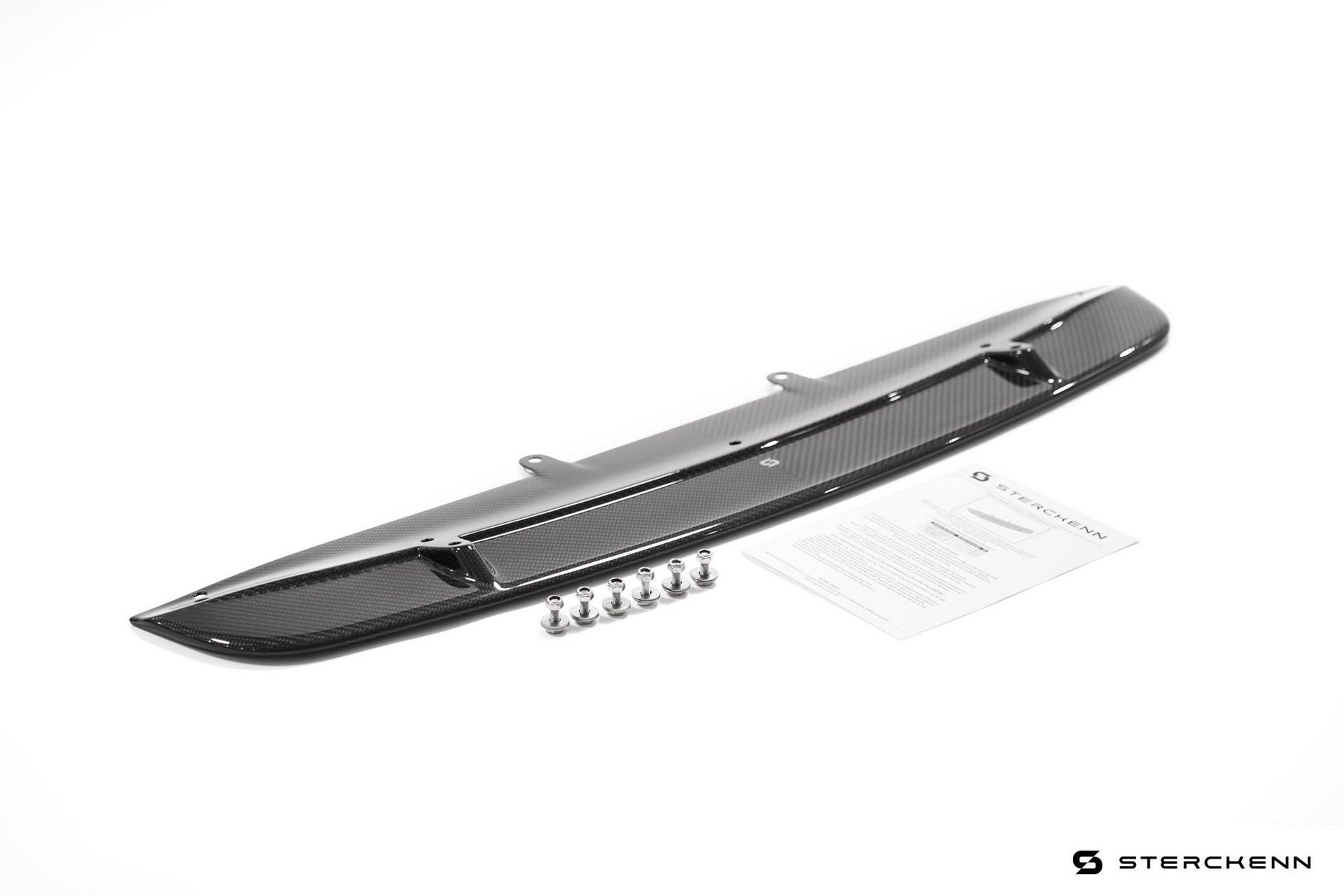 The latest creation from BMW, the all-new 5-Series in the G30 and G31 variants is extremely-well built, the model coming with advanced design language and plenty of high-end features inside the cabin. More than that, if you opt for the M Performance package, you get more exclusive styling bits which increase its aggressive looks.

However, there are tuners worldwide that can take the visual customizations to a whole new level. Let`s take for instance the BMW dedicated tuner Manhart, which has already established a name for exclusive and aggressive programs.

Taking a look at the below 5-Series model from BMW, you might think that it is another customized built from Manhart tuning firm. It does resemble, but it is actually signed by another aftermarket shop that has added a couple of carbon fiber bits over the car`s body style. So we are not dealing here with modified styling cues, as the tuner`s work imply its own bits over the stock body parts.

The tuner in question is Sterckenn, a UK-sourced shop that also loves customizing BMW models. And for this lad here, the only condition here is to be fit with the M Performance package. According to aftermarket specialists, the model in question has received a carbon fiber front lip over the car`s own M Performance front spoiler.

To achieve that, the technicians have used 100 percent (pre-impregnated) carbon fiber technology which under high temperatures and pressures ensures unique carbon fiber body parts. The end result is ensured by Autoclave curing, allowing thus rigidity, strength and quality of the aforementioned body part.

The good news is that the new carbon fiber front lip does not spoil the car`s appearance, enhancing thus its extremely aggressive design that can be otherwise achieved by tuners like Manhart. Hence the resemblance with the German tuner own body parts.

You can find more about the tuner`s new piece in the media gallery below! Enjoy and don’t forget to share your opinions with us! 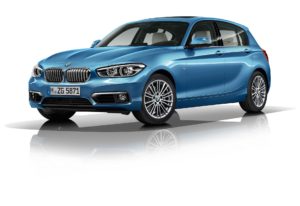 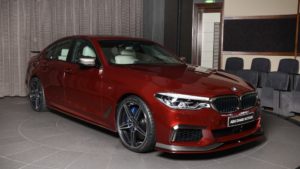