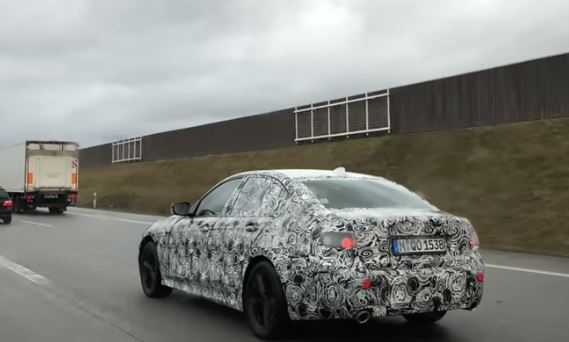 The prototype we see in the spy video below is still wearing heavy camouflage, meaning that it is still in early phase before production kicks off towards the end of the year. The video also reveals the test mule`s driving capabilities on the German Autobahn.

From a visual standpoint, the prototype we see in the spy video reveals an aggressive design, highlighted by more prominent kidney grilles, upright nose, slimmer taillights and revised rear diffuser. The new model is also expected to receive the M Sport aero kit as optional, along with LED technology.

Back to the CLAR platform, the new 2019 G20 BMW 3-Series will shed off around 50 kg, which will increase driving dynamics and performance.

Also bigger, it will allow the fitting of a wide range of engines, including a top of the line M340i, with a 3.0-liter turbo six-engine, developing a good 265 horsepower.

As for high-tech gizmos it will incorporate inside, we should expect a full-digital instrument cluster, wide-screen media LCD for the dashboard, and other on-board gadgetries, also present on the 5-Series or 7-Series range.

We are still far-away from finding out full details, so we expect fresh ones in the upcoming period. Meanwhile, you can enjoy the future 2019 G20 BMW 3-Series, now in prototype phase, in the spy video below! How do you find the car? Does it look like a genuine 3-Series or just follows the same overall design language like the rest of BMW range, which practically makes it unrecognizable? Please comment! 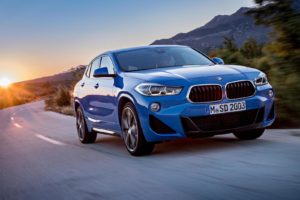 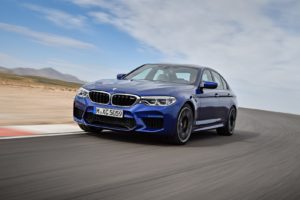