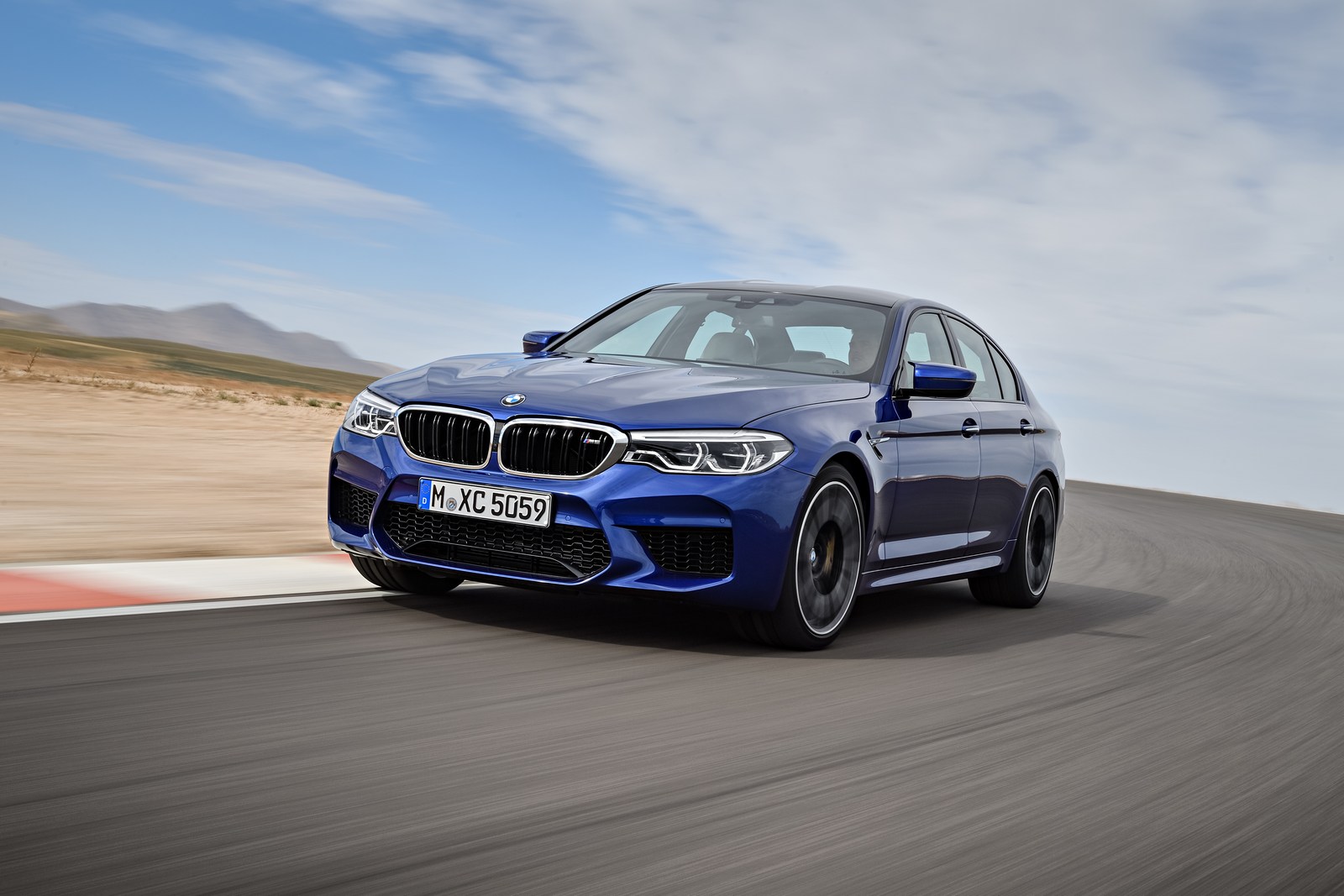 Even if the all-new BMW M5 is considered one of the most important models from the carmaker`s entire M range, thanks to exquisite design and most importantly, by raw power and performance under the hood, the high-end model is expected to be equipped with the Competition Package as well, meaning greater juice underneath the skin and new tweaks to the car`s chassis.

First announced last year in September and later on in December 2017, the M5 Competition Package will follow the footstep of the M4 Competition Package, with some important upgrades that won`t resume to just carbon ceramic brakes.

According to some new reports, the all-new BMW M5 Competition Package might be premiered in April. The greatest news is that it will pack a raw 625 horsepower, meaning 25 horsepower more over the stock 2018 BMW M5.

On top of that, the new 2018 BMW M5 Competition Package will also arrive with a number of new tweaks that will differentiate it from the factory model.

If the BMW M4 Competition Package received last year the company`s new Adaptive M Suspension, dampers, anti-roll bars and new springs, the 2018 M5 Competition will add updated shocks and a set of new alloys, along with some subtle changes inside. Of course, the option list is much bigger and the company will come back with more information on that.

Back to the car`s power, the M5 Competition Package will arrive with 625 horsepower as aforementioned, meaning improved performance figures. And even if we don’t have any details on that, we expect an improvement of around 0.2 seconds over the stock`s standstill of 3.2 seconds. So, how does 3.0 seconds sound to you?

As a reminder, BMW M CEO Frank Van Meel, said for Road and Track magazine last year that customers had been asking and waiting for an M5 Competition Package for a long time and it would be just a matter of time until the model arrived on the market ready to tackle the performance of its rival – the Mercedes-Benz E 63 S AMG.

We hope that BMW will keep its promise and deliver a high-performance M5 model with exceptional performance and top characteristics. We`ll keep you posted on that! 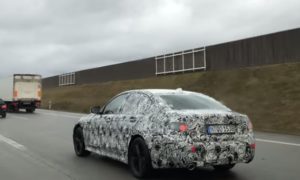 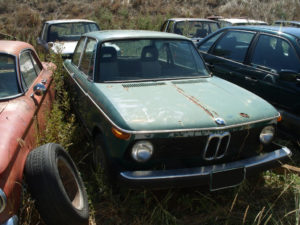 Next post How to Know if You Have a Junk Car