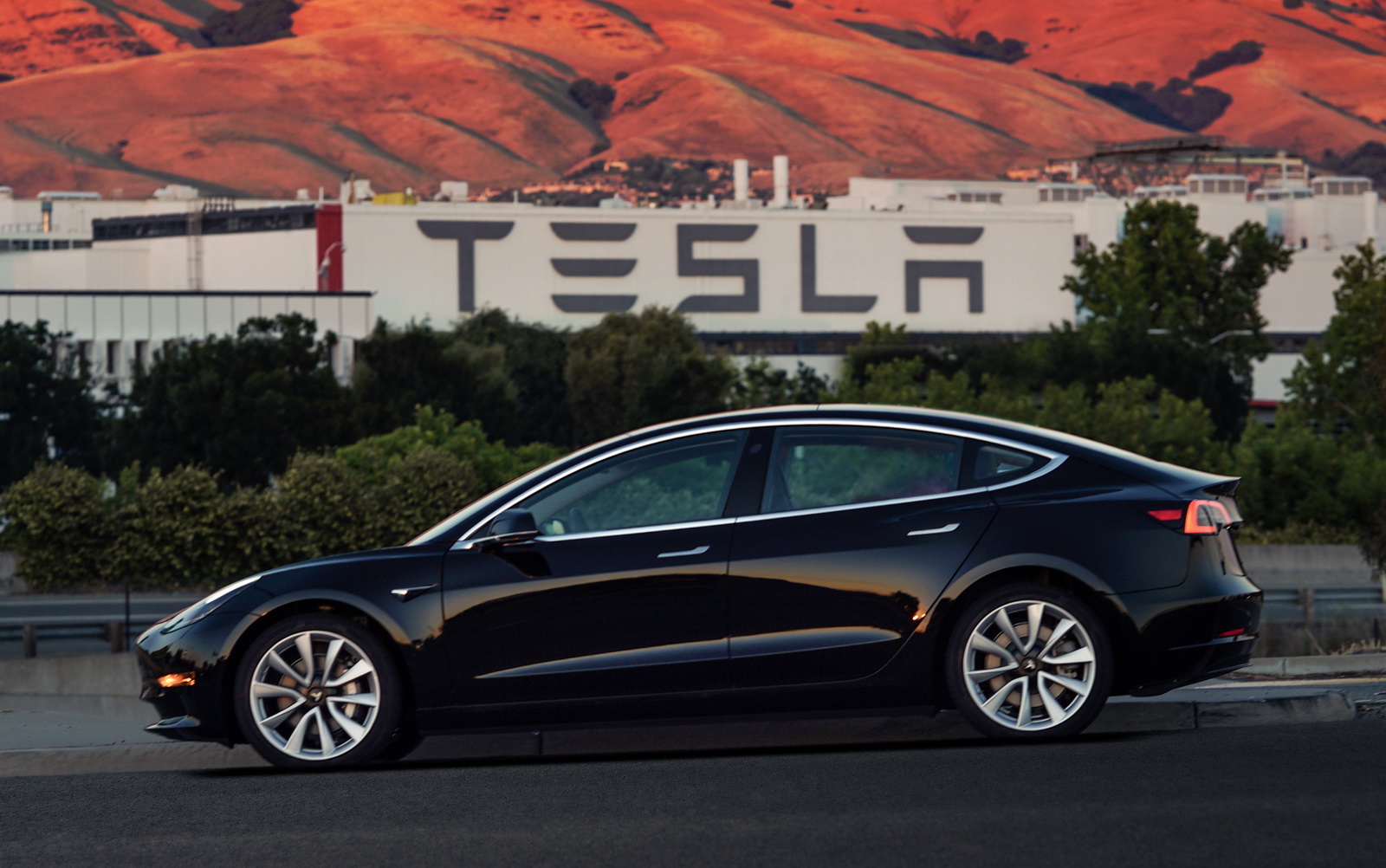 Even with this much hype behind it, not many reviews detailed accurately the way this particular vehicle drives. As it happens, a BMW driver decided to give the Tesla Model 3 a try and the result was surprising indeed. While he criticized the strange layout of the buttons and commands inside the car, he did notice at the same time that the car was incredibly responsive and agile. He compared it with the BMW M3 E46, praising the handling of the car and the feedback he had received as a driver from this vehicle. He also stated that vehicles like this hold the key to the future of the automotive industry. 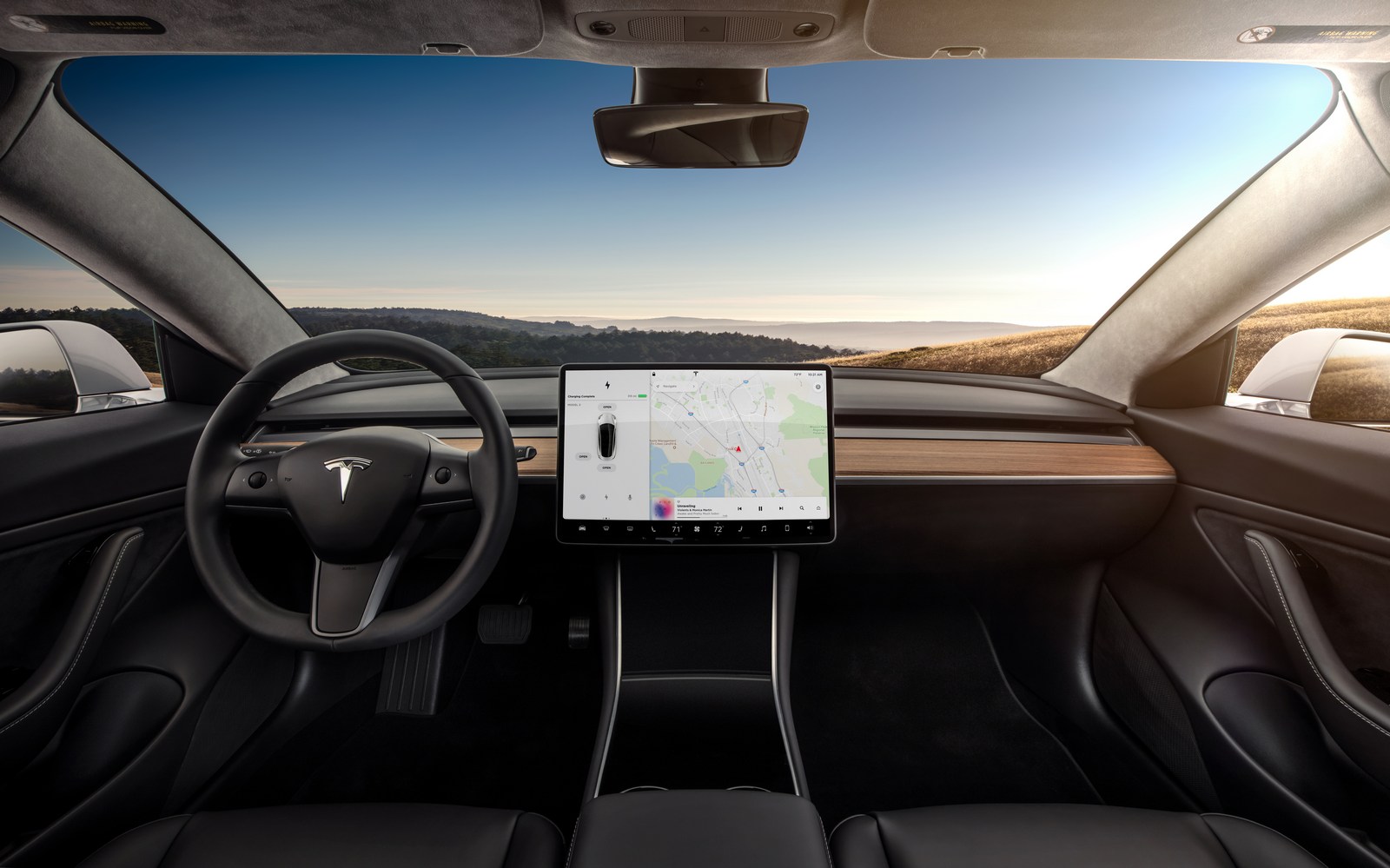 The Tesla Model 3 is one of the most interesting electric vehicles. Its beautiful design and solid performance make it one of the most desirable vehicles for those that want to own a car that brings with it a heap load of advantages. With a starting price of 35.000 dollars, this car is also quite accessible for those that want to own one of the best electric cars out there. Being an electric car, one other huge advantage is the environmentally friendly perspective this vehicle brings with it. You get quite a complete package with the purchase of a Tesla Model 3. 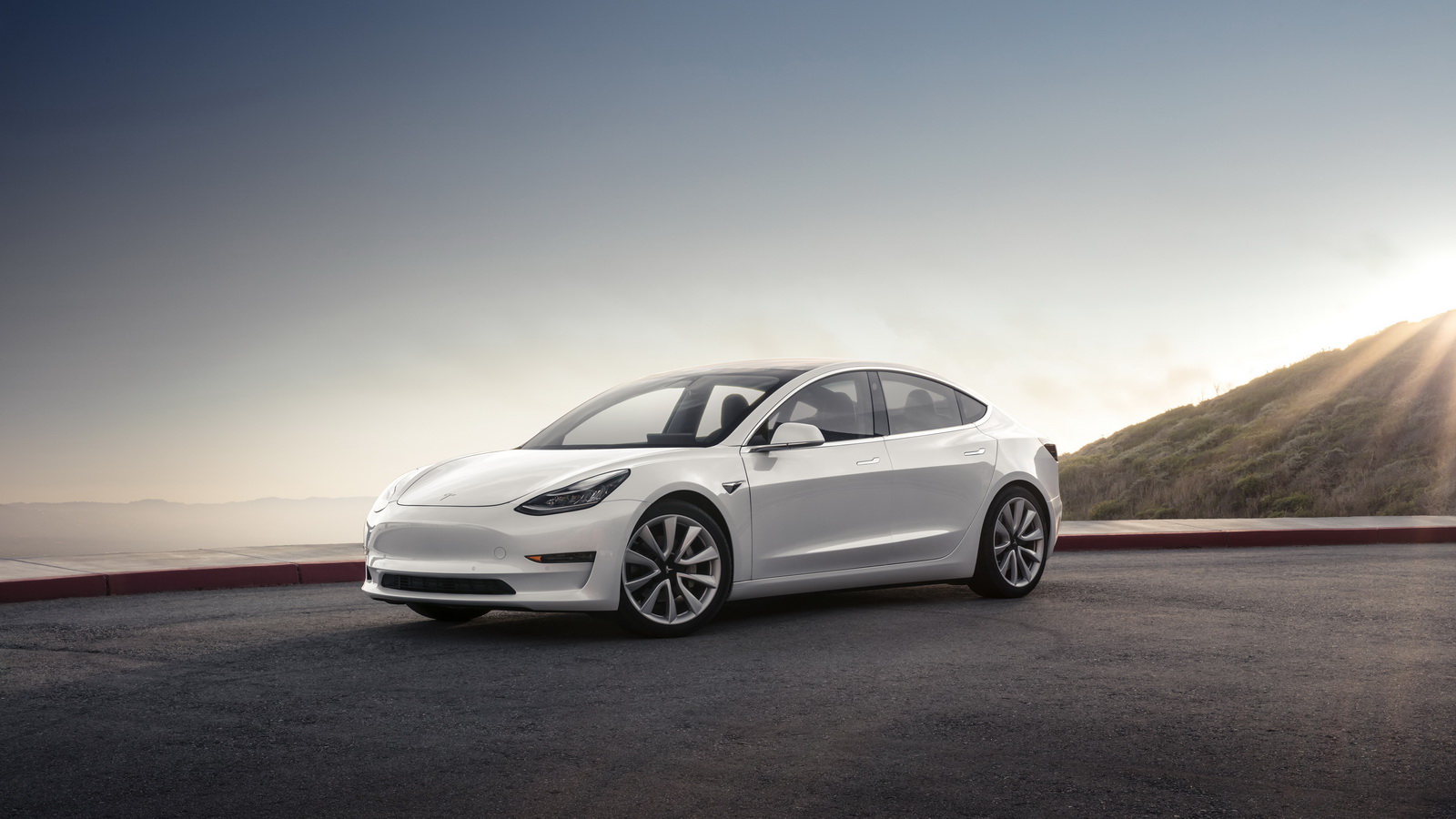 Another strong point regarding this vehicle is the amount of space it offers. Some of us might have gotten used to the tiny electric vehicle deigns that were mad available at first. Tesla changed this by creating a good looking vehicle comparable in size and characteristics with the already existing vehicles and made 100% electric. This is why the Tesla Model 3 is one of the vehicles that will definitely change the automotive industry as we know it.

We knew the Tesla Model 3 was a good looking, reasonably priced vehicle. Thanks to BMW’s driver, we now know the Model 3 handles like a BMW M3 E46, something that at first may seem like useless information, but which in turn indirectly grows the value of this particular model Tesla. All people looking for an environmentally friendly replacement for their M3 E46 will probably check out Tesla’s Model 3. 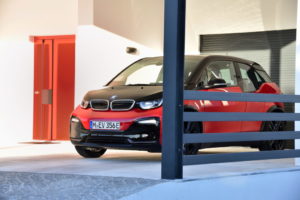 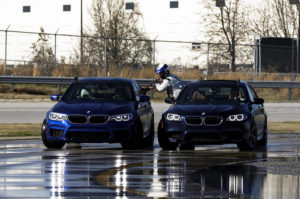