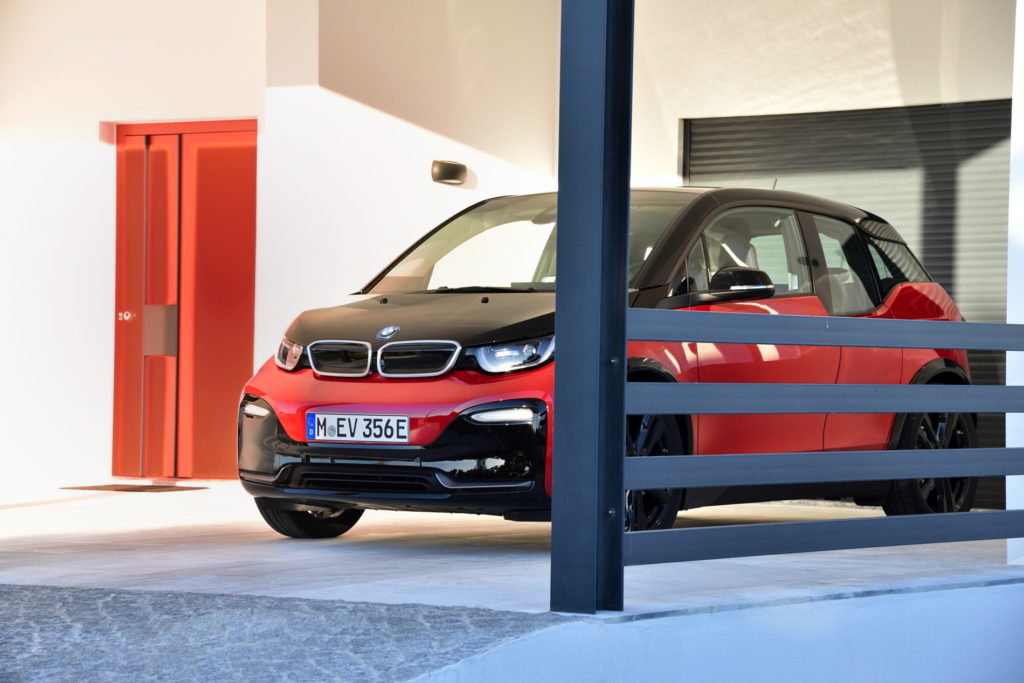 Recently Norway has come to the attention of car manufacturers on account of its legislation that encourages its people to buy electric or hybrid vehicles over the classic fuel functioning cars. This is truly an important move in automotive industry, as Norway will become the perfect test ground for electric and hybrid vehicles released around the world. Among these vehicles, the BMW i3 is the second best choice for the Norwegian people.

The BMW i3 proved the perfect candidate for the changes made in the Norwegian legislation. No emission or low emission vehicles will prove to be the future of the automotive industry. The folks over at BMW have already acknowledged that. They regard the move made by Norwegian authorities as a first step towards changing people’s perspective regarding the importance of hybrid and electric vehicles. This will prove most beneficial for the environment.

In the face of such change, BMW is sure to release new electric and hybrid models. In Norway’s case the demand is high for such cars. This has been achieved as a result of the raised taxes applied for those that own or want to own fuel based vehicles. It is much more profitable to own a hybrid or electric vehicle in Norway. Of course, investments had to be made in Norwegian infrastructure. The investments made in this area helped sustain the changes in legislation. 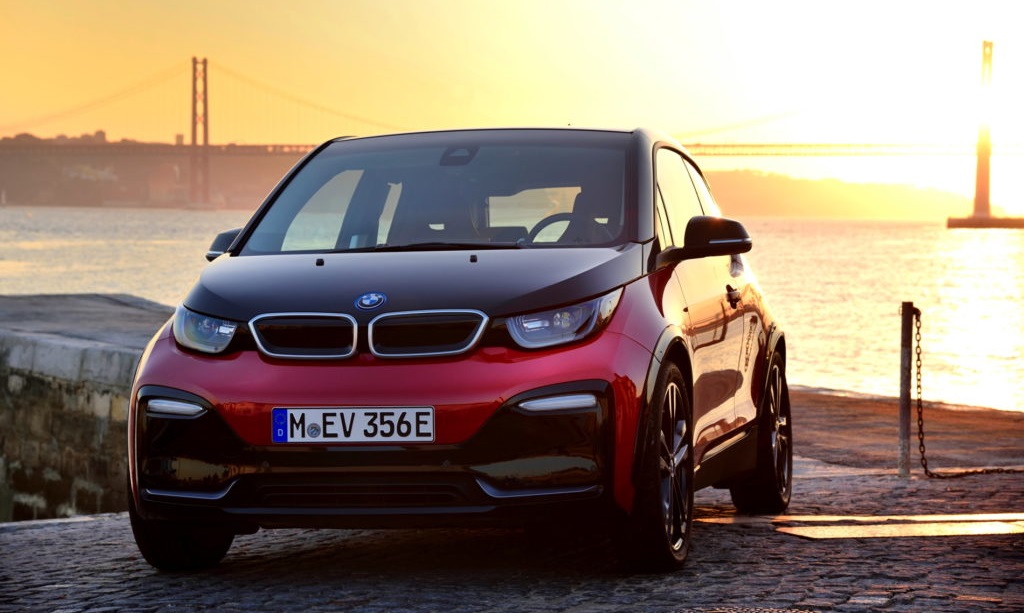 Norway will prove to be the perfect place to test the limits of electric vehicles. BMW as well as other automakers that produce electric or hybrid vehicles will have the perfect chance to test the limits of the technology used in their cars in the cold Norwegian weather. Improvements will most likely be on the way, as glitches and problems may or may not surface in these harsh conditions. No matter how you look at it, the legislation change in Norway regarding the automotive industry brings many advantages.

BMW has already produced successful electric and hybrid models. The new trend regarding the importance of these environmentally friendly vehicles will most likely prompt automakers to design and produce new electric and hybrid cars. It remains to be seen what new models BMW will come up with and what new ideas the Bavarian automaker will bring to the table. Without a doubt, the changes brought by the Norwegian state will encourage other states to move in the same direction, prompting, as a result, the change of the automotive industry. 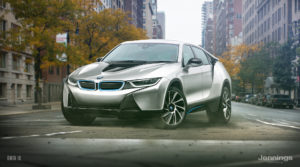 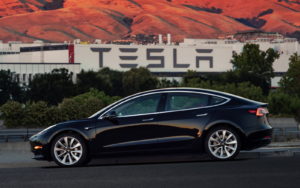