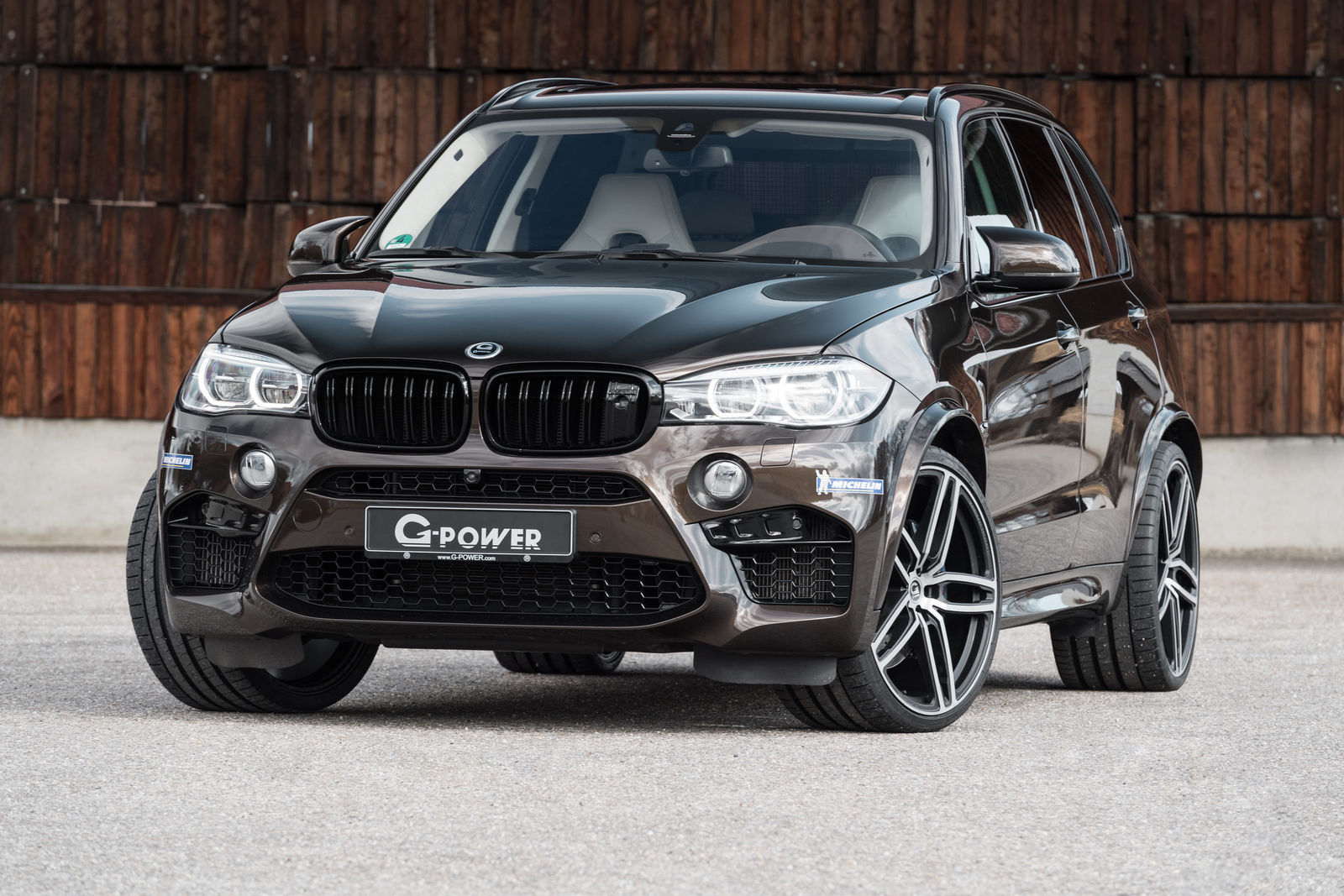 Without a doubt the BMW X5 is one of the most iconic models released by the German automaker in its history. With the recent launch of several powerful SUV designs, the folks over at G-Power decided to improve the BMW X5 M in order for it to keep up with the newer and more powerful models released by BMW’s competition.

Like we’ve already come to expect, G-Power provides two specific tweak stages, depending on what each particular customer expects from his vehicle. The first stage makes use of specific tweaks to raise the power of the 4.4 liter bi-turbo V8 from 575HP to a staggering 641HP. If this is not enough to convince you, the second stage adds even more power allowing the BMW X5 M’s engine to output 690HP. With the latest tweaks installed, G-Power managed to further improve the performance of the X5 M by allowing the vehicle’s engine to produce an incredible 739HP. 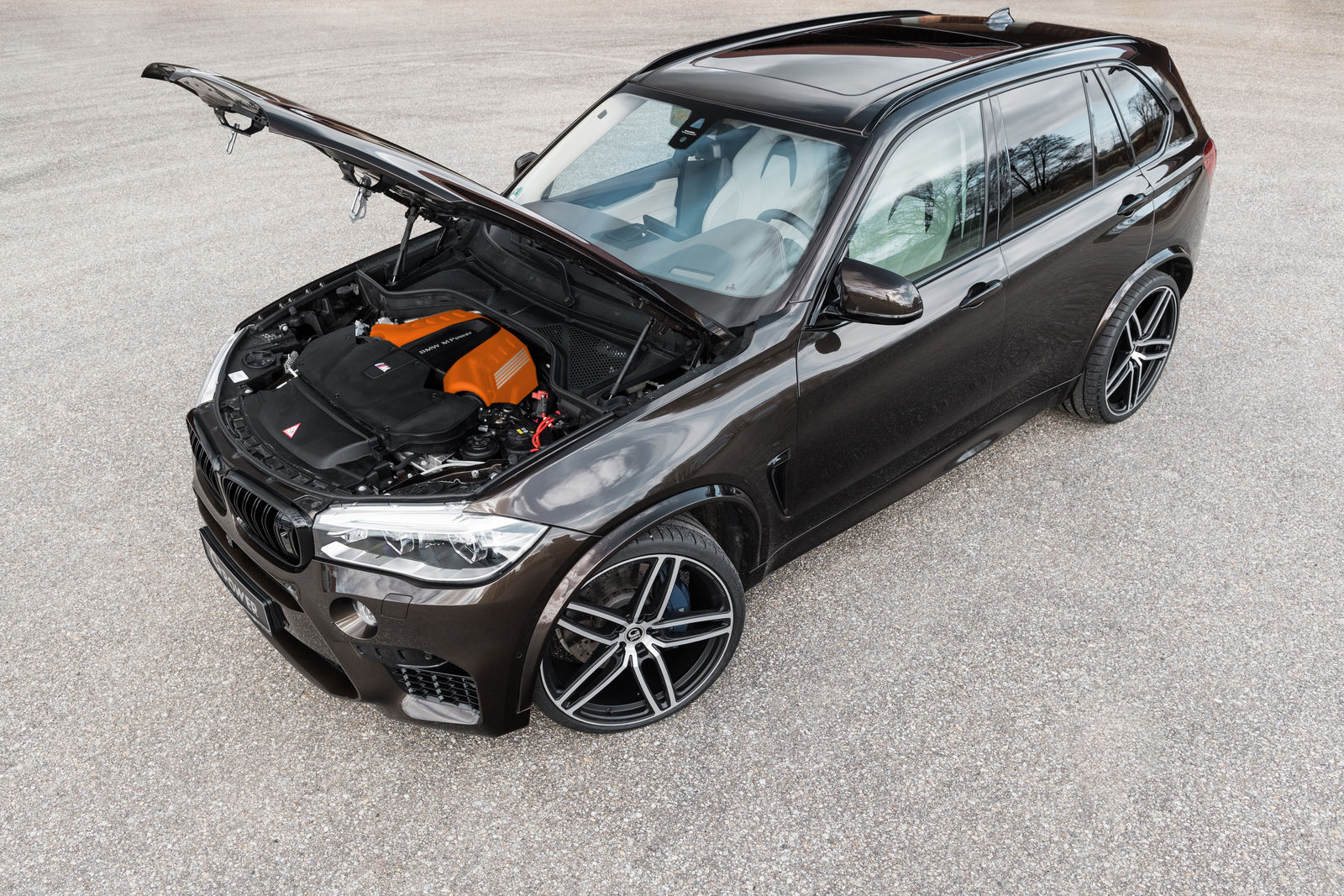 Apart from engine tweaks, the folks over at G-Power also managed to change the aspect of the vehicle. The aggressive look of the BMW X5 M is the result of added visual tweaks. The new rims, the new hood and the new fender flares improve the car’s personality while keeping its core features untouched. The added upgrades fit well with the original design of the car. There is a great sense of cohesiveness with this particular project build. 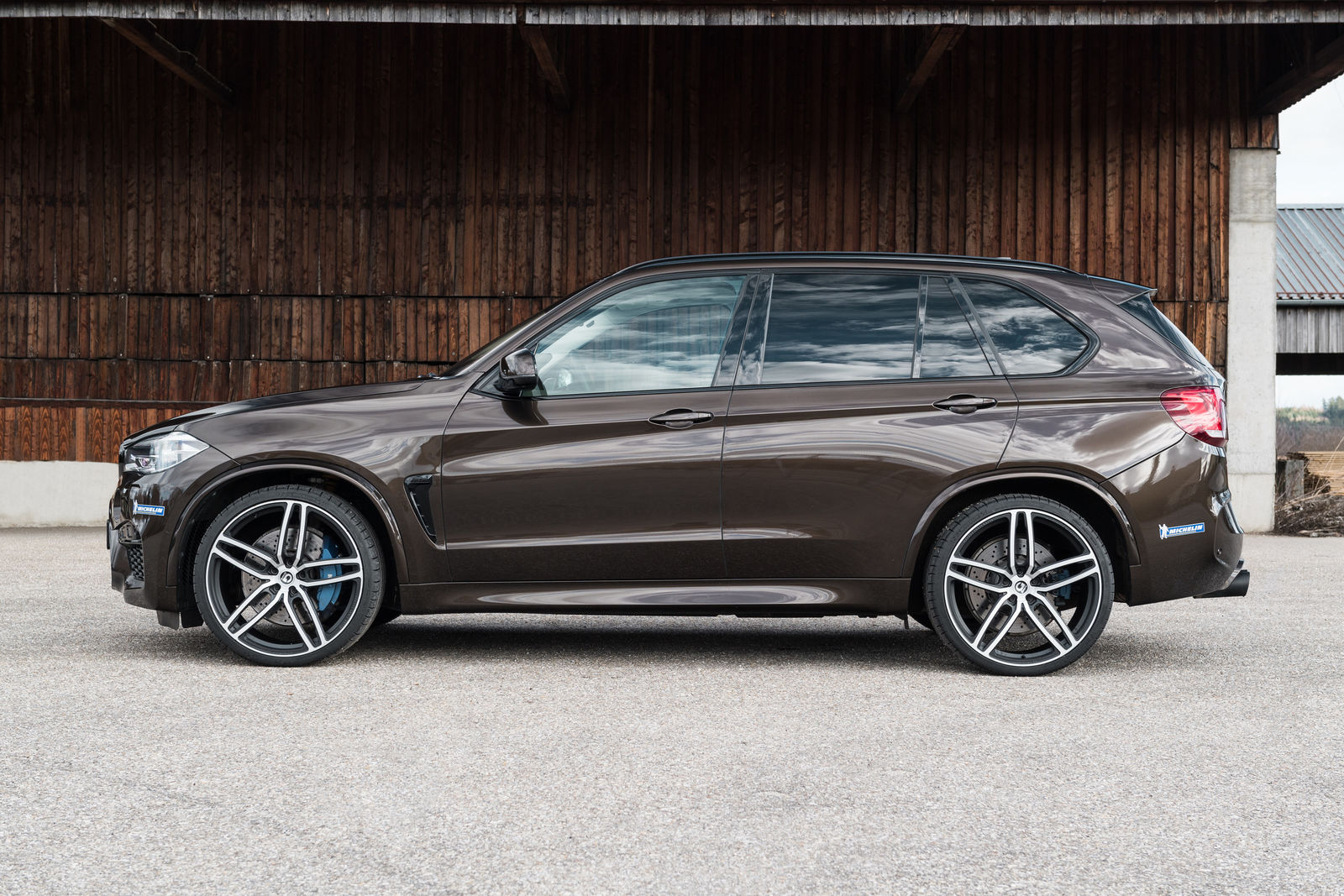 The BMW X5 M by G-Power is a vehicle that any real BMW fan would love to own in his private collection. The sheer power of the vehicle is astonishing. The amount of passion put in this particular build seems to have been limitless. This particular BMW X5 M is a feast beast. It could easily compete with some of the fastest cars out there. Even though the exact price tag for each upgrade stage is not clear, it is safe to assume that the price will be directly tied to the amount of added performance. 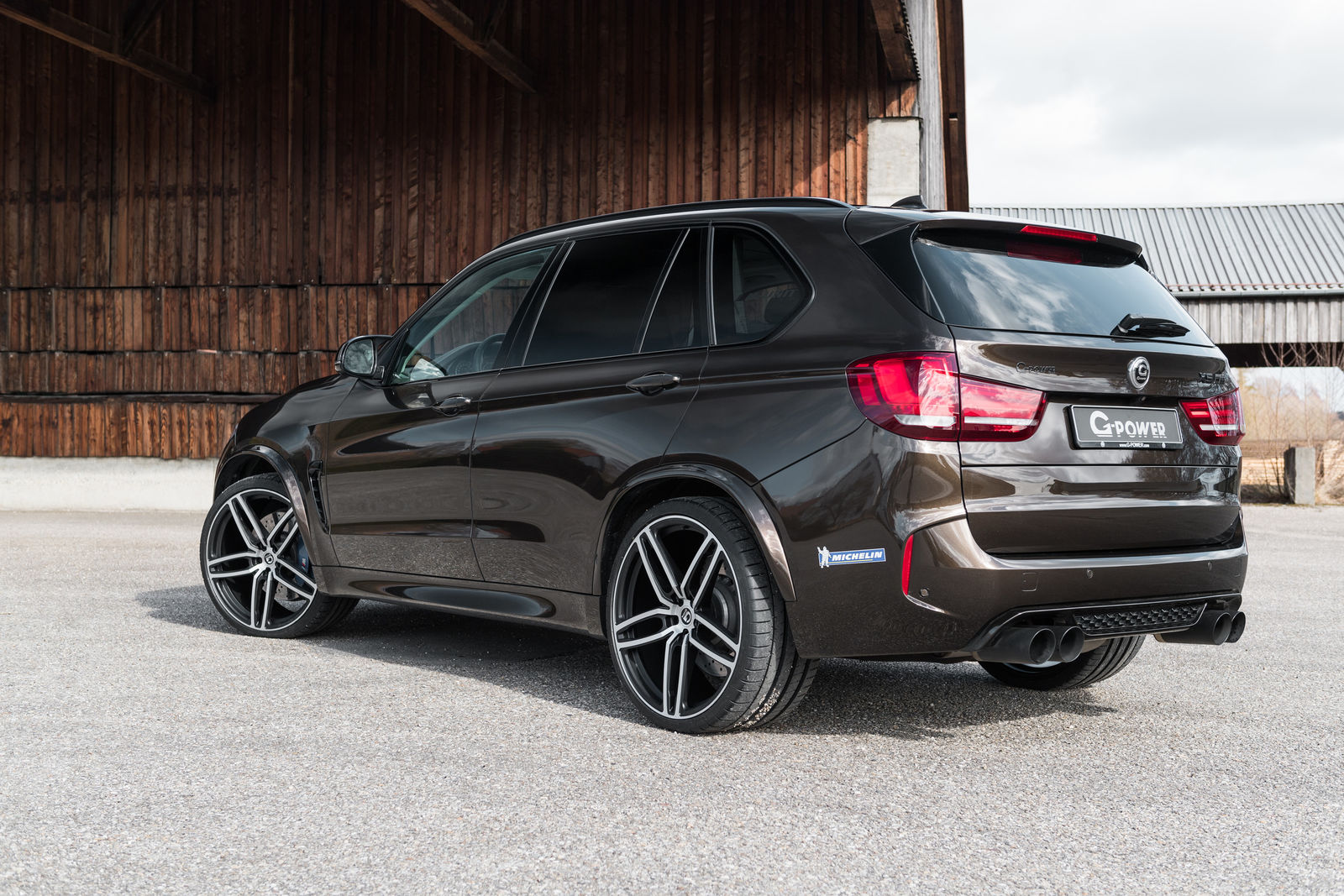 No matter how you look at it, this BMW X5 M is one of the most interesting project builds developed by G-Power up to this point. Provided you have a BMW X5 M and are willing to spend quite a bit of cash, G-Power is without a doubt one of the best choices when it comes to upgrading your vehicle to the maximum. With this particular project build, G-Power has proved once again what it’s capable of. 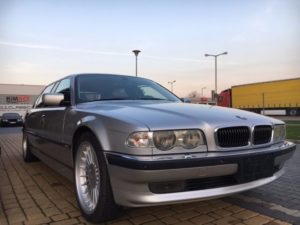 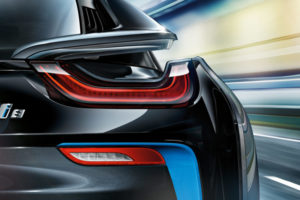