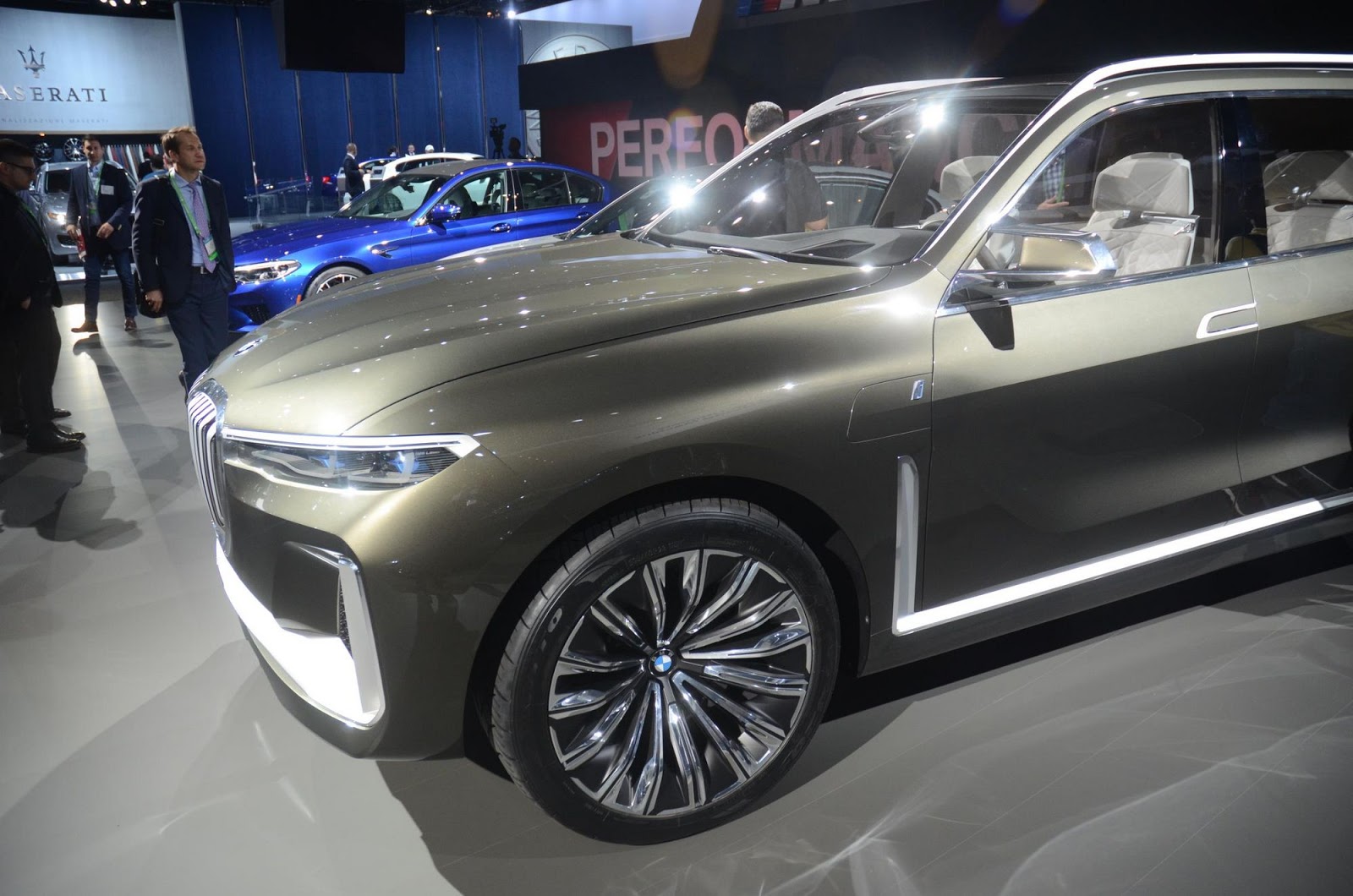 Probably one of the most interesting vehicles shown at the LA Auto Show this year is the BMW X7 iPerformance Concept. While it undoubtedly has that BMW personality we’ve been used to with all of the Bavarian automaker’s models, the X7 is one of the few attempts at introducing some new ideas to the already quite know formula.

One of the most talked about features of the BMW X7 iPerformance Concept regards the vehicle’s iconic kidney grilles, a feature that has BMW fans divided in those who favor and those who dislike the way this particular feature has been implemented in the X7 design. The main problem signaled by those that have criticized the design of the kidney grilles revolves around their exaggerated size. The front side of the car is dominated by the grille’s presence. 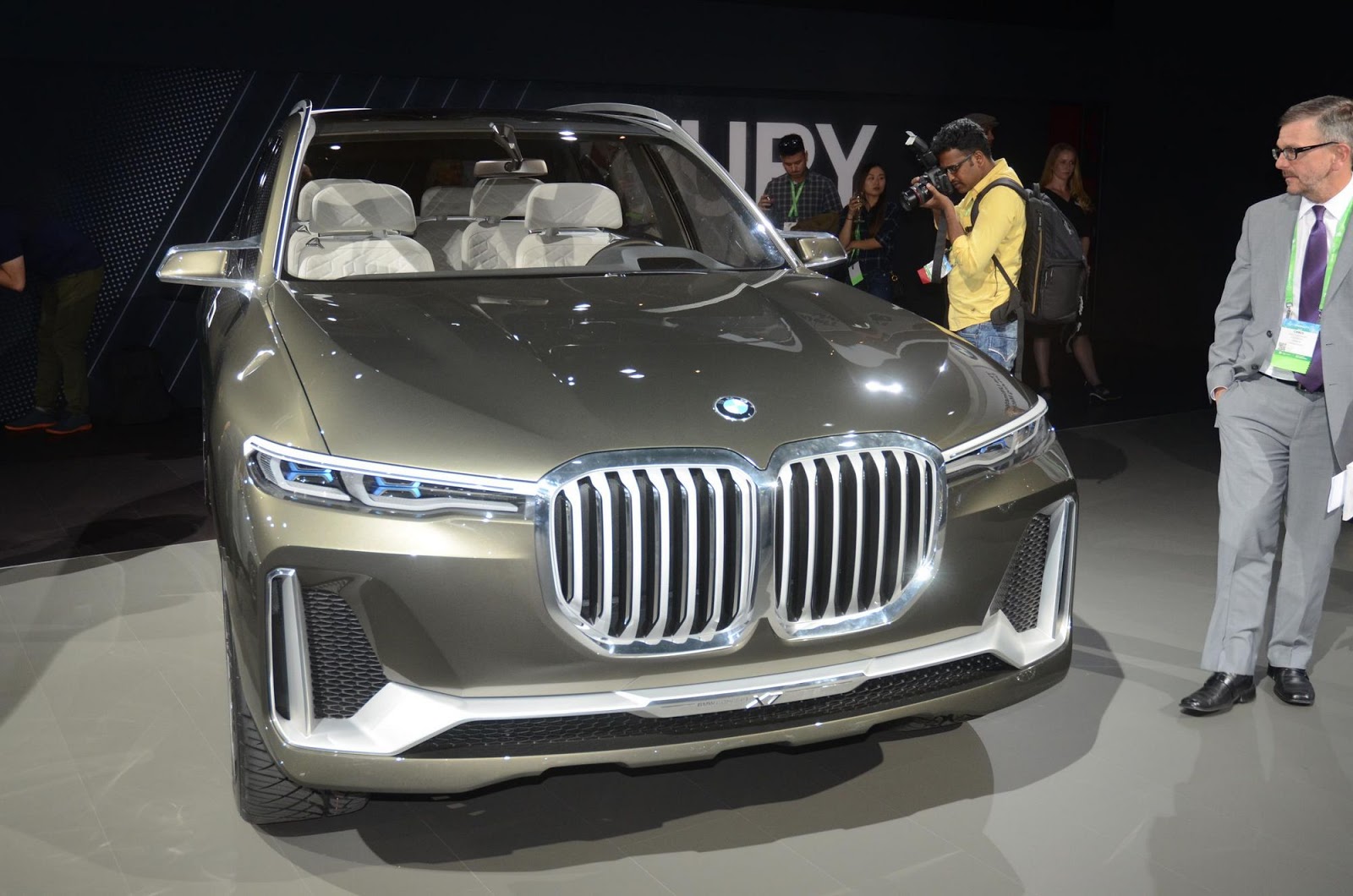 Aside from this aspect, the design of the BMW X7 iPerformance Concept is refreshing, sophisticated and futuristic. The integration of LED lighting systems was a must. The design lines of the car give it an aggressive look. The most interesting part of this particular concept model is represented by the size and shape of the front and rear lights. They are small in size and sharp looking. They fit perfectly with the design particularities of the BMW X7 iPerformance Concept. 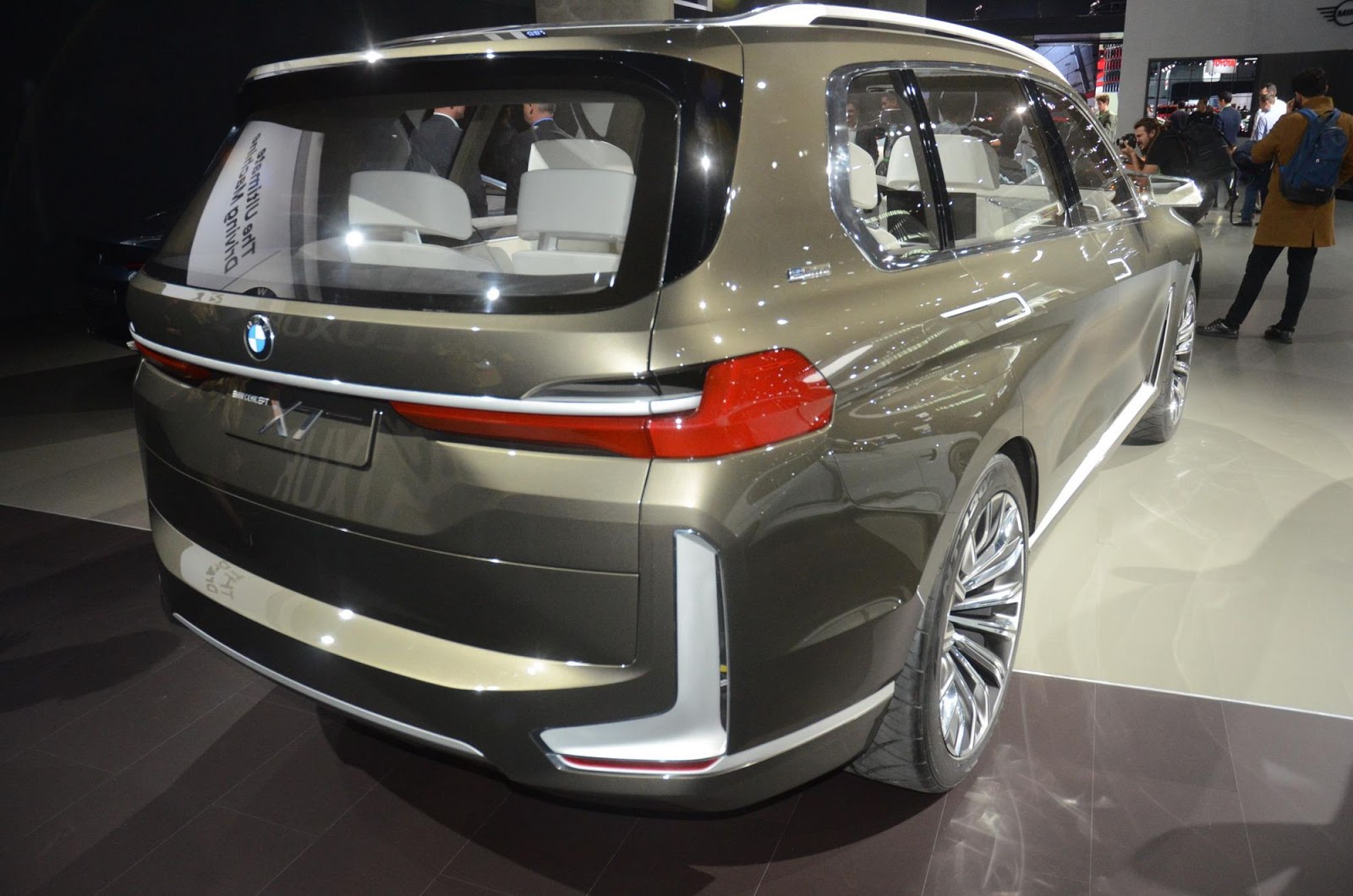 On the performance side, the BMW X7 iPerformance has been rumored to include a 4.4 liter bi-turbo V8 amongst its options. This particular engine will be capable of outputting 445HP, which is more than enough for any speed freak out there looking to get an adrenaline rush. The performance seems to be on par with the exterior look of the car. This particular BMW future model has attracted quite a lot of attention.

Overall the BMW X7 iPerformance Concept looks like a promising addition to the BMW SUV fleet. Provided that minor changes are authorized, especially regarding the front side of the vehicle, the X7 iPerformance will be situated, without a doubt, on the road towards glory. All that remains to be seen is the look and feel of the official BMW X7 that will eventually hit production. Until then we can only speculate in regards to the future of the newest addition to the BMW SUV fleet. Even in the current form, the BMW X7 iPerformance Concept is a vehicle that most BMW fans would dream about having in their collection. 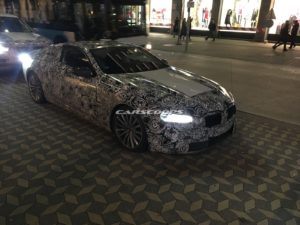 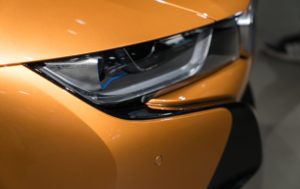 Next post BMW i8 Roadster Presented at LA Auto Show