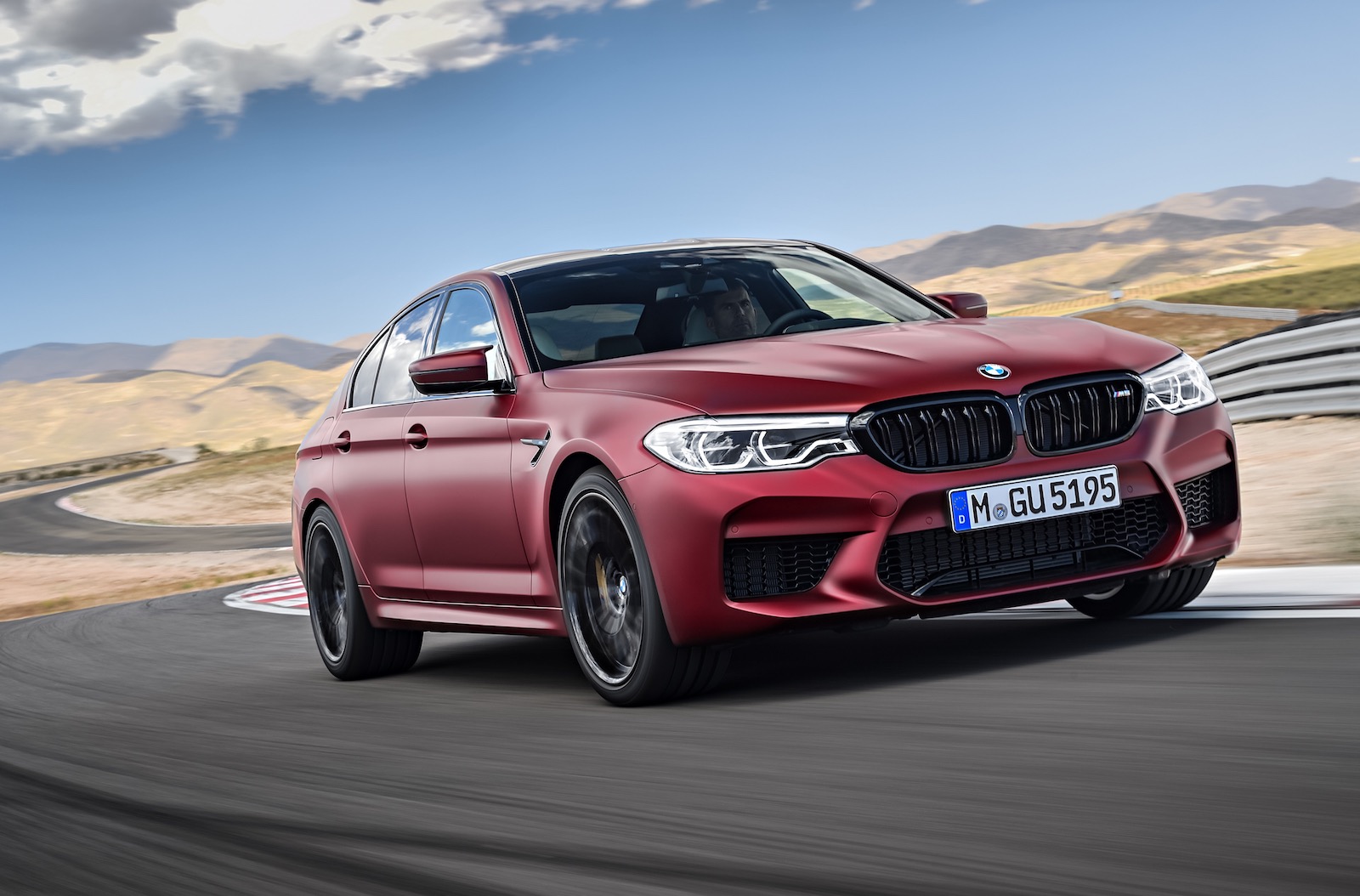 There is no doubt that BMW has secured its leading position in the premium segment with the newly-arrived high-performance 2018 M5 sedan.

Its success has determined the German carmaker to further introduce some special editions of the new M5, and one of them is the 2018 M5 First Edition, recently making its way onto the Australian market.

However, BMW has limited the 2018 M5 First Edition to just 400 examples worldwide, and only five of them will be heading to Australia.

The all-new 2018 BMW M5 First Edition announces the arrival of the carmaker`s most potent M model in the Land Down Under, featuring a special body paintjob and several visual enhancements. All for a price tag of $229,900.

Marc Werner, CEO of BMW Australia, has also provided some general information about the model, stating that:

“BMW Australia is over the moon with the specification and pricing levels we’ve achieved for the all-new M5. Now to bring out this very special M5 First Edition to five very lucky customers, with even further enhanced specification and exclusive specifications makes for an even greater continuation of the M5’s story.”

As for the powertrain under the hood, the M5 First Edition features the stock 4.4-liter twin-turbo V8 engine, with a mind-blowing 441 kW and 750 Nm of torque, enabling a sprint from 0 to 100 km/h in just 3.4 seconds. The raw power is sent to the wheels via a high-performance eight-speed automatic transmission with all-wheel drive and selectable rear-wheel drive. 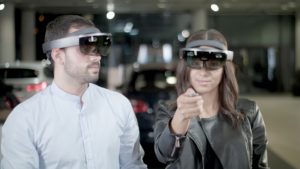 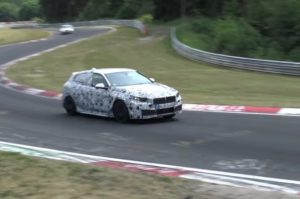