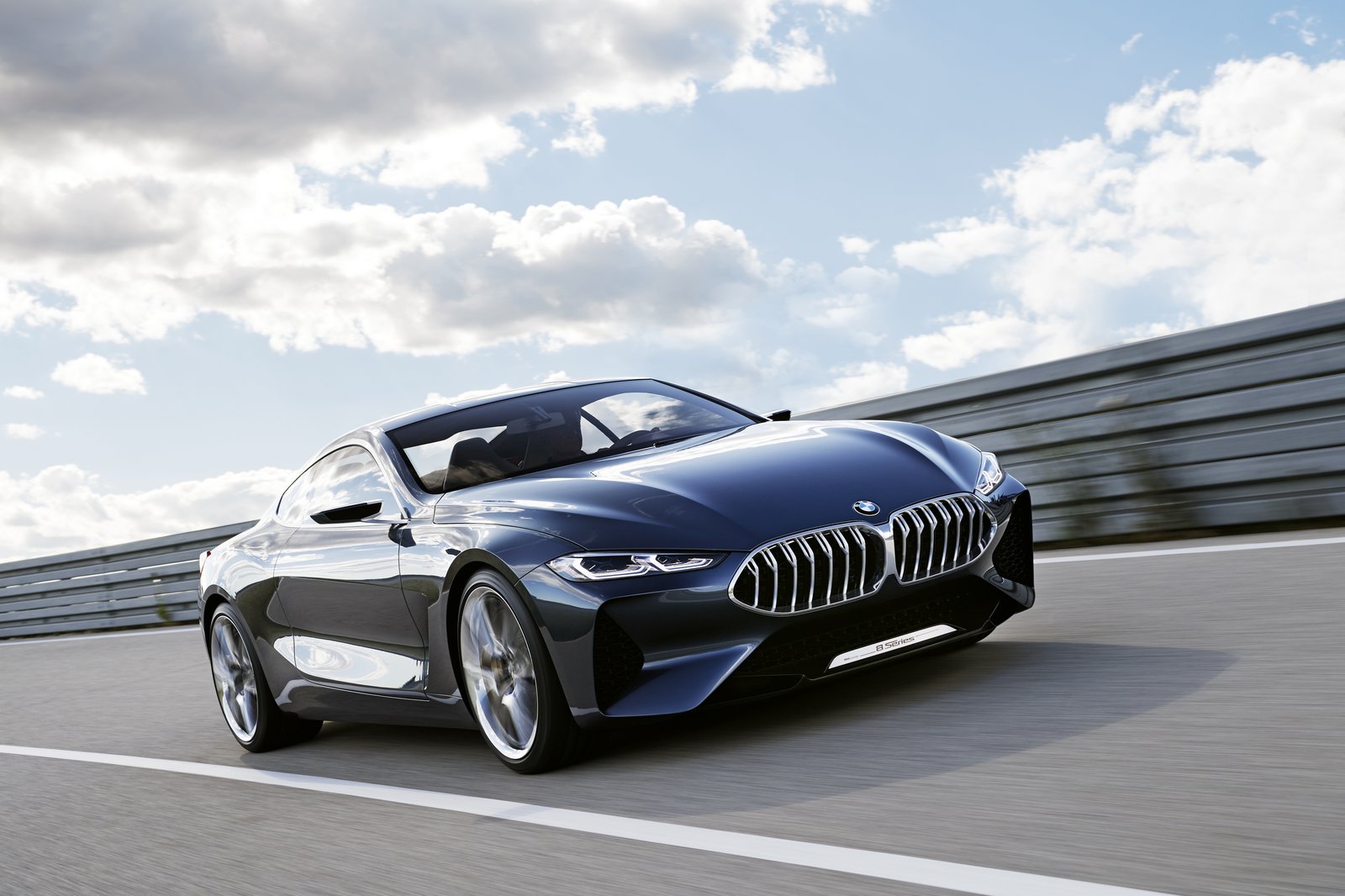 BMW`s most astonishing model 8-Series, yet to be officially unveiled at the Geneva Motor Show next March, has been tipped off for production in 2018, with the model to be built at the company`s facility in Dongolfing, Germany.

According to a recent report issued by Auto News, the new BMW 8-Series will arrive next year with the company`s new design language and brand-new, high-tech interior, also to be implemented on other new models.

We are looking here at the direct competitor of the Mercedes-Benz S-Class Coupe and Cabrio, an exclusive car with the most advanced technologies and an evolutionary design.

Speaking of new design language, the future 8-Series will come with “a new look”, with new elements borrowed from the 8-Series concept revealed at the Concorso d`Eleganza Villa d`Este some time ago.

According to Adrian van Hooydonk, BMW`s Senior Vice President of Design, these new design elements refer to the concept`s grille and Hofmeister kink, adding as well trapezoidal exhaust tips which will enhance the car`s aggressive look.

The company`s new design philosophy will not be limited to the exterior, van Hooydonk also stating that the interior will come with the latest iDrive infotainment system, improved dashboard and high-end materials on the seats, dash, and other interior surfaces.

Performance wise, the all-new 8-Series Coupe and Cabrio will come with a wide range of engines under the hood, like a 3.0-liter turbocharged six-cylinder mill, or a 6.6-liter V12 from BMW`s new M760Li xDrive. Additionally, BMW is also likely to offer M8`s 4.4-liter twin-turbo V8 engine, with no less than 600 horsepower.

As aforementioned, the all-new BMW 8-Series Coupe will be released on the European and US markets next year, with the Cabriolet variant to arrive in 2019, according to the same report from Auto News. As for both models` success, they will definitely become a benchmark in terms of technology and evolutionary design language. 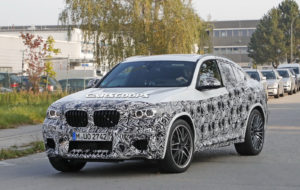