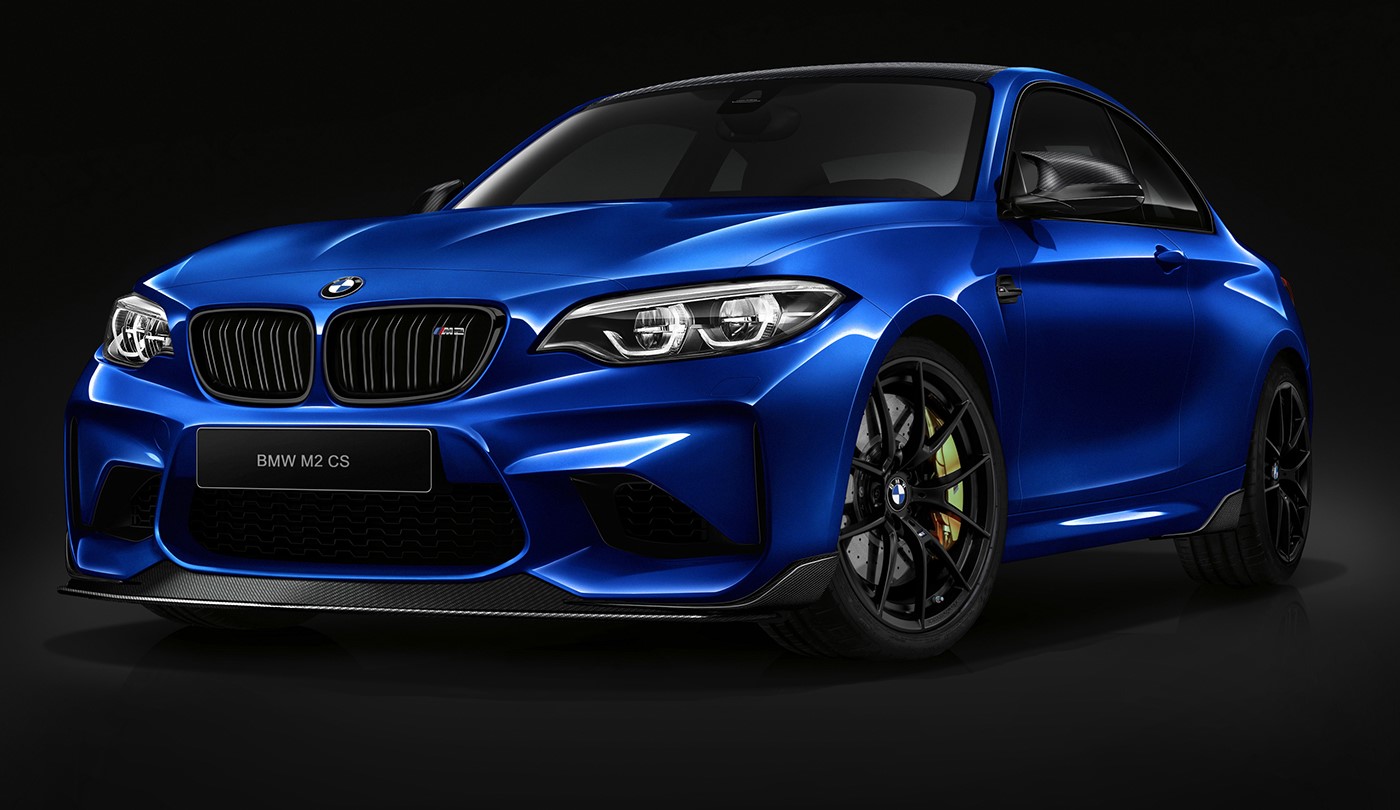 Slowly but surely, the supremacy of the BMW M2 Coupe might fade away along with the arrival of the much more fun to drive CS, or Competition, as it is also called; its real name is yet to be decided.

Seen in dozens of leaked images and spy photos, the future BMW M2 CS is the new kid on the block, the M model coming with advanced characteristics at the exterior and plenty of new high-tech gizmos inside the cabin.

With design details already to be announced, there are also great news according to which the all-new BMW M2 CS will feature new body wraps. We are looking here at two new colours – Silver Hockenheim and Sunset Orange – which will be added to the rest of the lineup – Alpine White, Mineral Grey, Long Beach Blue Metallic and Black Sapphire.

As for interior, the new M2 CS will come with contrast stitching in Kyalami Orange or Polar Blue, which will perfectly complement the cabin`s Dakota black leather upholstery or perforated leather. Other hot features also refer to M Sport Seats or M Sport Brakes.

As for powertrain under the hood, the upcoming BMW M2 CS or Competition will be equipped with a 3.0-liter S55 petrol burner, the same one found on the M4 Sedan or M4 Coupe, developing 405 horsepower. The new M model will also use a six-speed manual or a seven-speed M-DCT transmission.

Some also say that the future BMW M2 CS will also replace the facelifted M2 Coupe, starting with next Summer. Would you like that? Stay tuned for more information on the future M2 CS or M2 Competition! 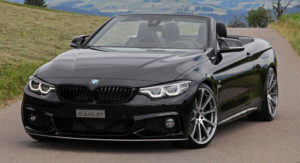