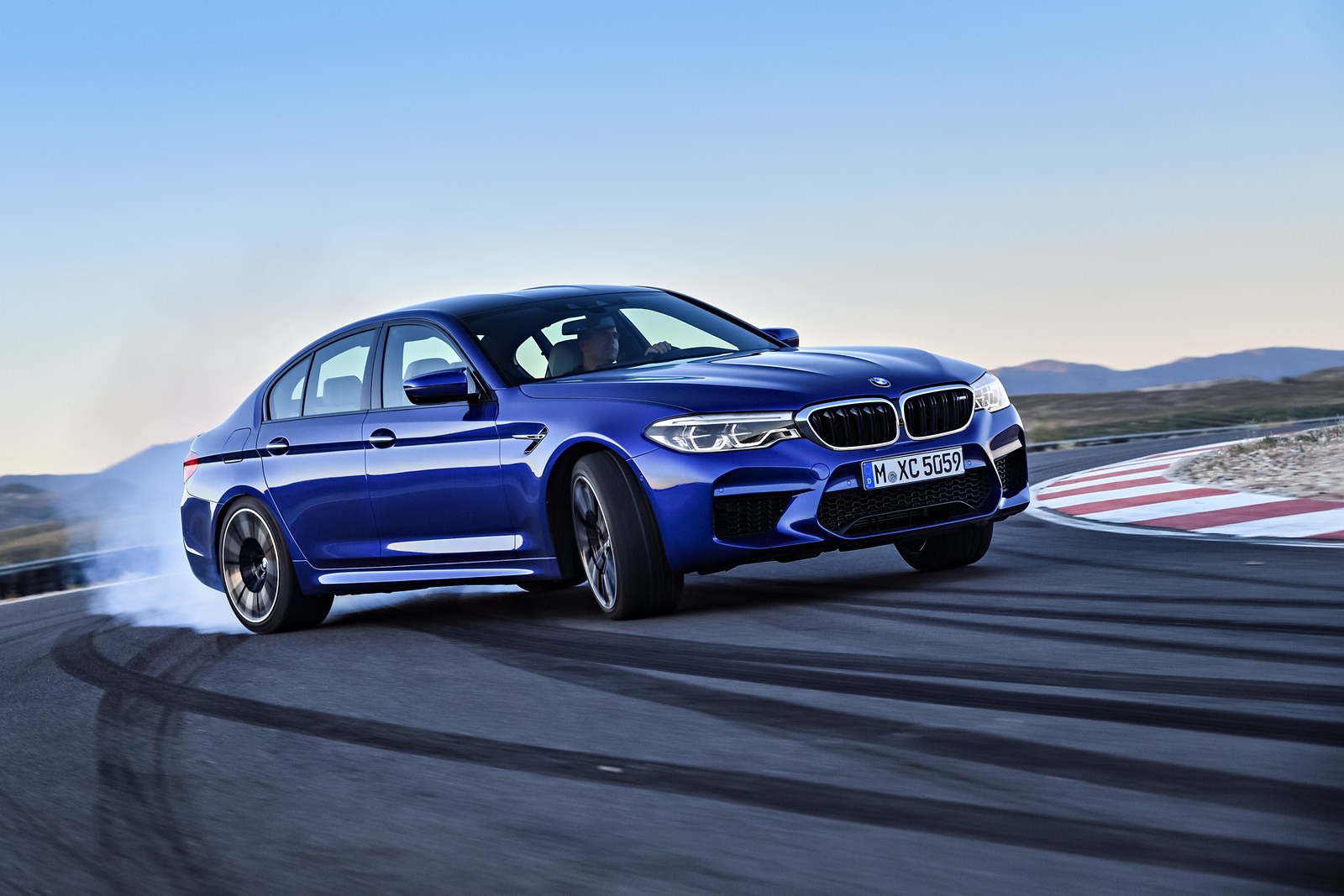 Following the footsteps of the M4`s Competition Package high-end version, the recently unveiled 2018 BMW M5 at the 2017 Frankfurt Motor Show, has also been confirmed to wear the company`s exclusive Package, arriving on the market somewhere next year.

The news was confirmed by Motor1 publication, with Andy Cook, BMW product executive, declaring that the M5 Competition Package would come with some additional changes at the exterior and inside, over the standard model. This means “tweaked dynamics, and likely standard ceramic brakes – which are a $10,000 option on the standard car.”

However, rumors also have it that the 2018 BMW M5 Competition Package will bring new more than just carbon ceramic brakes.

Some of the additional tweaks might be exactly the same found on the M4 Competition Package, like Adaptive M Suspension with new springs, anti-roll bars and dampers. Of course, there is also the possibility of adding new and more standout alloy wheels.

As for the car`s engine and performance, there aren`t fresh details concerning chances. This means the same motorization as the standard 2018 BMW M5.

As a reminder, the 2018 BMW M5 comes equipped with a 4.4-liter V8 engine, with 600 horsepower and 750 Nm of torque. This allows a sprint from 0 to 100 km/h in a staggering 3.4 seconds, while the quarter mile is done in 11.1 seconds. The high-end model is paired as well to a high-performance eight-speed automatic transmission and a brand-new all-wheel drive system. The top speed is also set at 250 km/h, but can be raised to 305 km/h, if equipped with the M Driver`s Package. Next post This Is Dahler`s Darth Vader-Like BMW 440i, with Carbon Fiber Aero Kit & Power Boost