It’s a paradox virtually every BMW driver experiences personally at one point or another: incredible performance possibilities but no legal place to test them out. To truly see what the engine can do will probably involve breaking the law. That is unless conducted on a closed course with all the proper safety precautions taken.

Such an experience is available to BMW enthusiasts across the world every year in an event known as M Track Days. As the name suggests, BMW Motorsport takes over an F1 track for a morning/early afternoon and participants get the chance to see what the latest models can do when pushed to their engineering limits.

So what’s the catch? Two things – one, it costs money to enter, of course. $250 in the United States. Two, as of the time of this writing there are only two scheduled U.S. M Track Days left for the year: at the Ridge Motorsports Park in Shelton, Washington September 19th-26th and the Thermal Club in Thermal, California September 29th-October 6th.

Assuming some travel would be involved along with scoring admission tickets, folks probably want an idea as to what to expect at one of these events prior to making plans. Fair enough. Here is a simple breakdown of what those registered for a BMW M Track Day can hope to experience:

Before we get to the fun stuff, let’s focus on some practical performance vehicle ownership issues first. Mainly, the aforementioned conundrum wherein M series owners can’t really put their own BMW performance parts, like those ordered from stores like eEuroparts.com, to the test on public roads. The difference isn’t felt until one hits top speeds and heavy g-force-infused turns.

At M Track Days, BMW supplies participants with both factory floor M models and those fitted with the latest and greatest BMW performance parts. Registrants can literally do a side-by-side comparison, so long as they’ve brought along a companion to operate the other vehicle. A couple common upgraded BMW M performance parts include a less restrictive (and louder) exhaust system and coil-over suspension kits for tightened handling.

Readers might be rolling their eyes right now, unbelieving of the notion they could really get behind the wheel of a performance grade BMW on an F1 track. Yet it’s true. Of course, event coordinators and driving instructors expect participants to pay attention during some classes and training work at the start, but within a few hours, attendees will be on the track and behind the wheel.

Activities drivers get to experience at BMW M Track Days start with lead-follow drills. This is essentially the point where the student gets some field time. Once proven, participants move onto drag racing, hot laps, and autocross. Warning: time flies when you’re having fun.

Classes? Did someone say classes? It might sound intimidating, but spending an hour or so to get to know the basics of track tips and safety isn’t too much to ask. In fact, any reasonable person would be glad to be taught on how to keep from wrecking out at high speed. And on the other end of that arrangement, any reasonable company allowing members of the public to operate their ultra-performance machines will want to make sure they’ve gone over the important stuff. 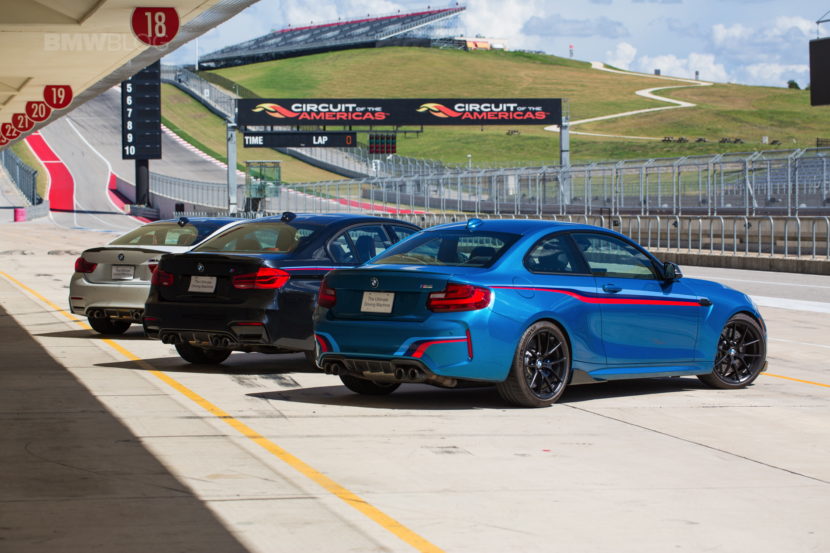 Luckily for participants, the atmosphere at these BMW M Track Days is relatively laid back, even during the instruction phase. According to those who managed to get to the Circuit of the Americas M Track Days in Austin, Texas, drivers are ultimately allowed to go full throttle without worrying about upsetting anyone. In fact, it’s kind of the point, right?

The vehicles available at M Track Days are as follows: BMW M2, M3, M4, M550i, M6 Convertible, M6 Gran Coupe, X5 M, and X6 M models. Expect to reach speeds in excess of 100mph. No passengers besides instructors. Meals will be provided. M Track Days occur rain or shine, but in the event of extreme weather may be canceled and not rescheduled.

Following the speed limit and other traffic laws becomes increasingly difficult the more horsepower under the hood. Few BMW drivers get the chance to see what their cars can do. Luckily there’s M Track Days, where, at least for an afternoon, they can experience first-hand what a performance BMW is really all about. 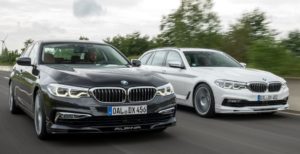 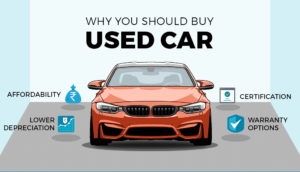