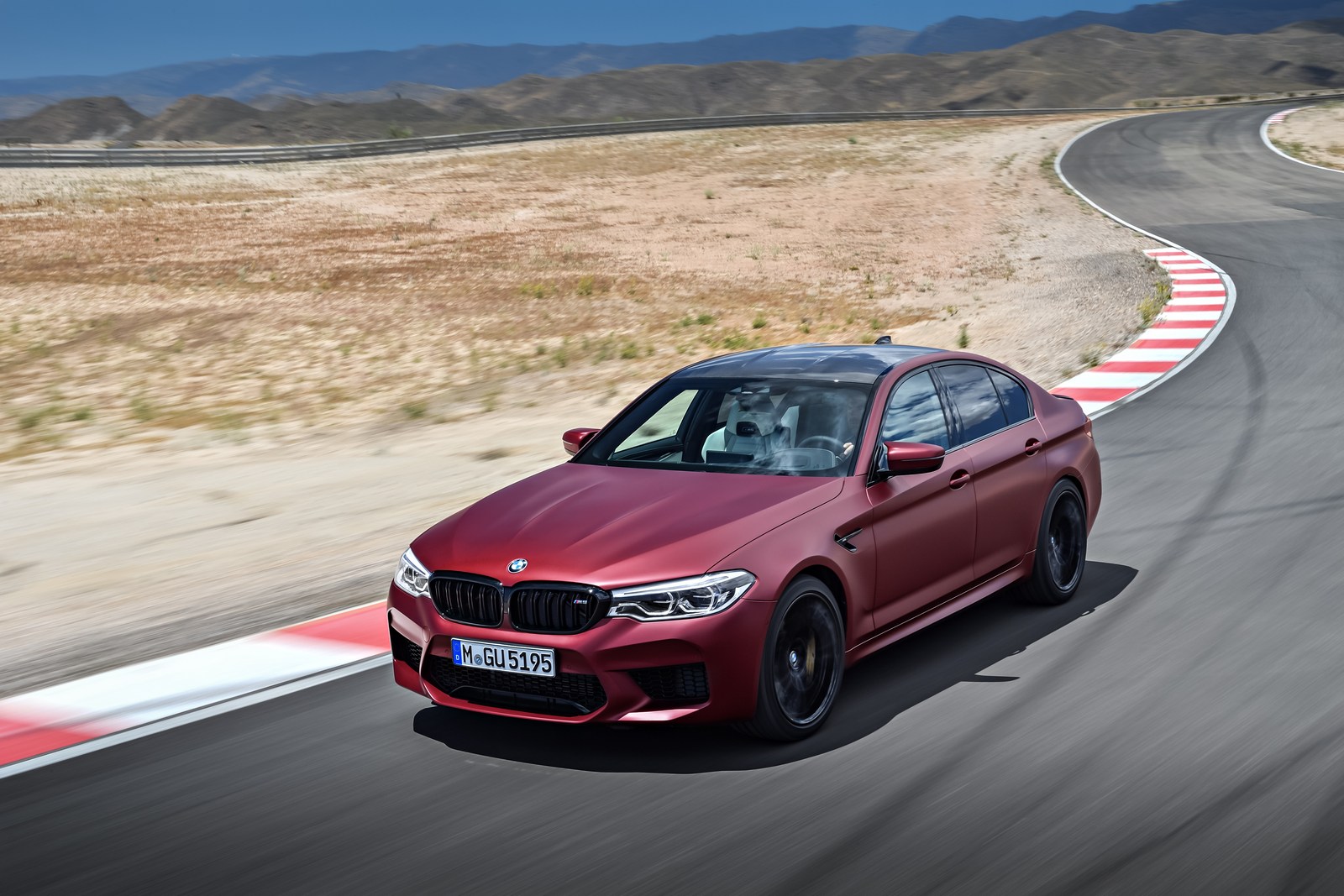 Officially announced a couple of weeks ago, yet to debut at the 2017 Frankfurt Motor Show this September, the all-new F90 BMW M5 will arrive in the United Kingdom later on this year, with prices to start at £78,935, in the entry level E63. On the other hand, the Mercedes E63 AMG will come with a £88,295 price tag.

Making a comparison with the older F10 BMW M5, there isn’t a significant price increase, given the F10`s £73,985 price. This means that the new 2018 F90 BMW M5 adds just a handful of new upgrades at the interior. As for the car`s design, this might be quite a disappointment for some BMW purists.

Technology wise, the new M5 borrows the same technology lineup also seen on the latest 5-Series or 2016 7-Series. It has been also equipped with updated equipment, like new shifter, M Sport steering wheel with two M Drive buttons, adding as well the state-of-the-art Head-Up Display with satellite navigation and much more.

One of the car`s main highlights refer to the xDrive configuration which uses a “central intelligence unit” that provides “all the agility and precision of standard rear-wheel drive with the supreme poise and traction of the all-wheel-drive system.”

Set to rival Mercedes-Benz`s brand-new AMG E63 S, the all-new 2018F90 BMW M5 comes equipped with a 4.4-liter V8 engine, with 600 horsepower and 750 Nm of torque. This allows a sprint from 0 to 100 km/h in a staggering 3.4 seconds, while the quarter mile is done in 11.1 seconds. The high-end model is paired as well to a high-performance eight-speed automatic transmission and a brand-new all-wheel drive system. The top speed is also set at 250 km/h, but can be raised to 305 km/h, if equipped with the M Driver`s Package. 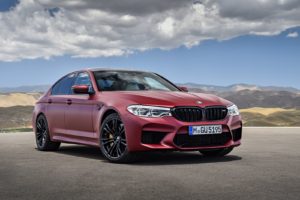 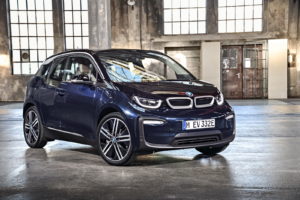