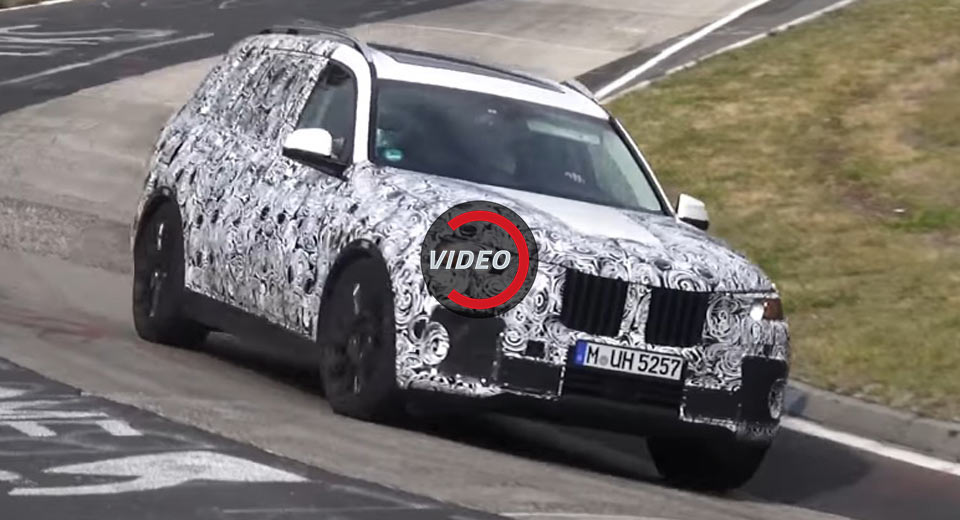 What was once just a projection of BMW`s masterplan of building the most impressive SUV within its X lineup, is now gradually becoming more and more reality, in the shape of the upcoming X7. The massive SUV has been spotted in a new spy video while being tested to the full on the Ring.

Official details with the new X7 are already known, but it is our duty to fill you in every time we see it in action, with the hope that new info will emerge on the surface.

For those we have missed our recent posts on the new BMW X7, the model is due to arrive somewhere next year, not before making its official appearance at the 2017 Frankfurt Motor Show, this September.

It is reported to come with plenty of similarities in terms of exterior design and interior bits, and technology, with its smaller brother, the new X5. However, it is going to be the biggest SUV ever built, available with three rows of seats as well, and plenty of compartments for different items.

The X7 will also stand on the company`s new CLAR platform, also underpinning the all-new 5-Series and the 7-Series, meaning carbon fiber and aluminum composites which will make it faster and more agile.

Speaking of agility and performance, the all-new BMW X7 SUV will make use of a wide range of petrol burners and diesels, adding as well a PHEV variant as well. Later on, the German carmaker is also reported to release a top of the line M variant, similar to the X5`s and X6`s M versions.

You can hear out the car`s impressive engine growl in the new spy video prepared below!

Hi, Eduard
No doubt I’m a mad fan of BMW series car. Would you please tell me how much it will cost?. Please keep writing with more valuable information. 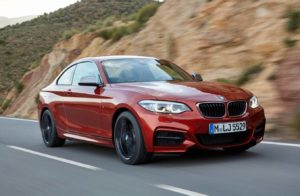