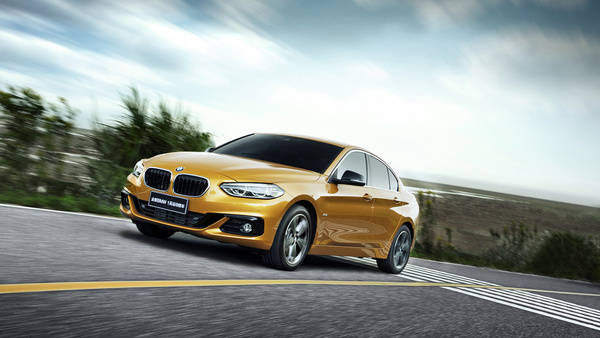 Long-previewed and already seen in official pictures and details, the China-only 2017 1-Series Sedan is currently sold locally in a joint venture with Brilliance Auto, in Shenyang.

However, there were rumors according to which the model would also be sold elsewhere, particularly in Europe, as a direct response to Audi`s new A3 sedan or Mercedes-Benz A-Class.

Thanks to a recent report from Autocar, BMW has no intention of selling the model in Europe, and that for fear it might shadow the success of the newly-arrived 3-Series.

This is Autocar`s official report: “There are no immediate plans to sell the 1-Series saloon outside of China. The initial signs there are quite positive.”

In China, the all-new 2017 BMW 1-Series Sedan is wider, longer and taller than Europe`s E36 3-Series variant and is standing on the carmaker`s new UKL platform, also seen on other models within the German group.

It is equipped with a front- and all-wheel drive layout on variants like the 118i or 120i. The first one uses a 1.5-liter turbocharged gasoline three-cylinder flat-four engine with 136 horsepower, while the latter one comes fitted with a 2.0-liter gasoline flat-four with 192 horsepower. There is also the 125i, with the same 2.0-liter turbo, but with a higher output of 231 horsepower.

Inside, the model is equipped with the latest technology and gizmos, also present on other finest BMW models in Europe or the United States. We could mention the design for the new infotainment system with a rotary-knob control, adding multi-function steering wheels, dual-zone climate control, leather trim throughout the cabin, sunroof and aluminum inserts. 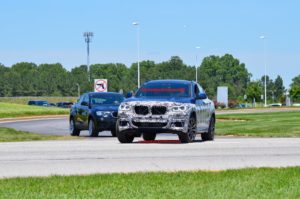 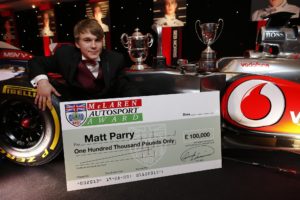