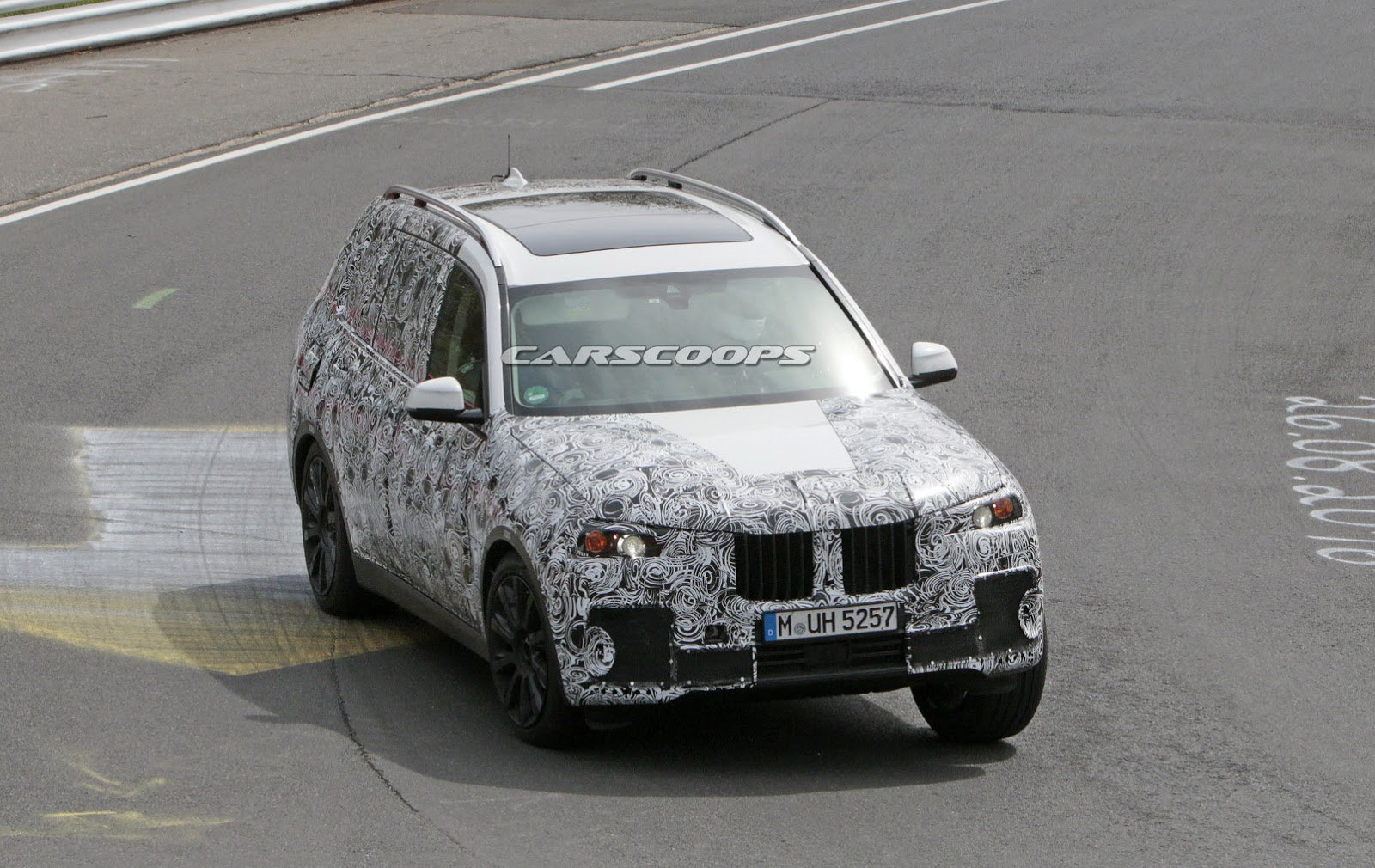 There is no longer a secret that BMW is preparing the arrival of the most impressive SUV it will ever built, which is the long-awaited X7, but it was just until recent we grabbed a new batch of spy shots with the prototype while undergoing some tests on the Ring.

And by the way it looks and moves, it is definitely going to be a fast bastard, particularly since it will arrive with a three-row configuration.

Just like most of BMW`s “new kids on the block”, the all-new 2019 BMW X7 will stand on the company`s new CLAR platform, the same one underpinning the 3-, 5- and 7-Series, as well as the freshly added X5 model. This indicates new lightweight materials for improved performance.

Speaking of sizes, the new X7 will be extremely big, measuring more than 5 meters long and coming with the right size for both the US and the Chinese markets. Inside, the cabin will boast with the latest technology, including semi-autonomous driving and the ultimate gadgetries, also seen on the new 5-Series.

Performance wise, the 2019 BMW X7 will be powered by a wide range of petrol burners and diesels, adding as well a four-cylinder variant, tweaked with a twin-turbo V8 configuration, also found on the future BMW M5.

Once arriving on the market next year as the MY2019, the new BMW X7 will run against the likes of Mercedes-Benz GLS, Range Rover or Lincoln Navigator, and would have a starting price of around €100,000. Stay tuned for incoming info on the most imposing SUV ever built by BMW! 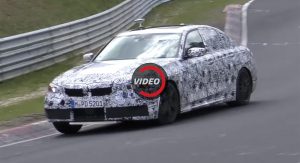 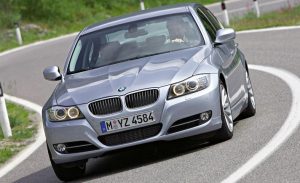