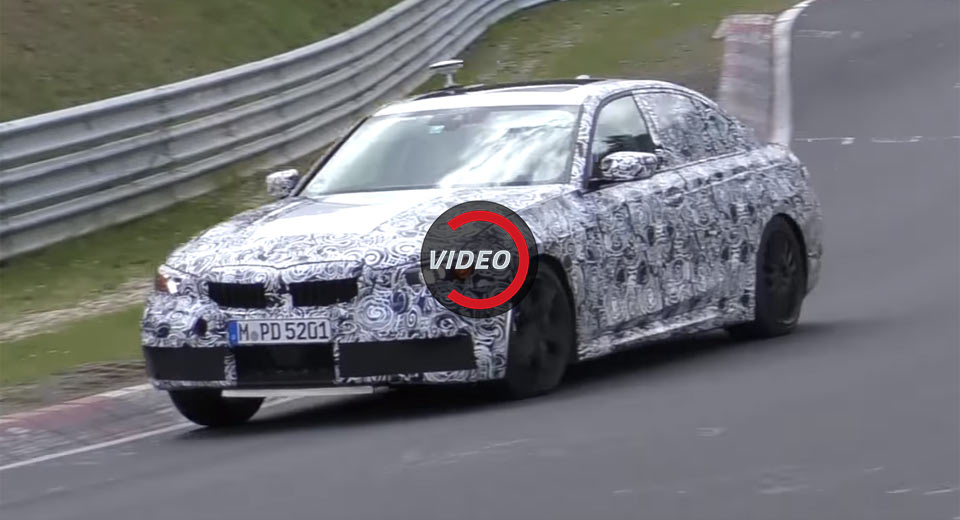 The winter is over which means that officially, the playground on the Ring is now opened for some new testing, especially for BMW. The German based carmaker is planning the introduction of the all-new M340i, the model being sent for some tests before its unveiling next year, as a MY2019.

Considered to be the follower of the gorgeous M240i, the new model is going to be bigger and much more potent, just like most of BMW`s latest models. Even if it won`t be a match for the new M3, is still going to look menacing and quite powerful.

It will be built around the company`s new platform, which means more lightweight materials, improving thus its performance. Set to arrive as the direct rival of the Audi S4 and Mercedes-AMG C43, the 2019 M340i is going to be a truly luxurious sedan equipped with good power and torque.

Performance wise, the 2019 BMW M340i is rumored to be equipped with the same B58 3.0-liter six-cylinder engine borrowed from the M240i. This means power standing at around 335 horsepower and 369 lb-ft of torque, a tad slower than the top of the line M2.

As for the rest of the 3-Series lineup, the carmaker is also rumored to spawn hybrid variants as well, starting with a 1.5-liter three-cylinder petrol burner with an electric motor, and continuing with a much more powerful 2.0-liter mill with larger electric motor.

Until further details with the 2019 BMW M340 emerge, please feel free and watch the spy video with the model playing on the Ring!

MY2019 Great year ahead. Eagerly waiting for this one!
Cheers BMW 🙂

BMW M340i will surely rock and break the craze of its predecessor.

I think BMW M340i is the best car in BMW family.

BMW M340i will give the tough competition to Audi S4 and the Mercedes-AMG C43. 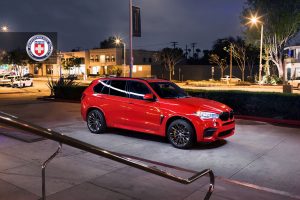 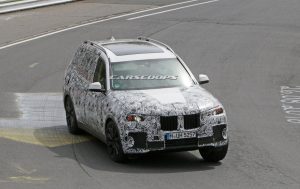