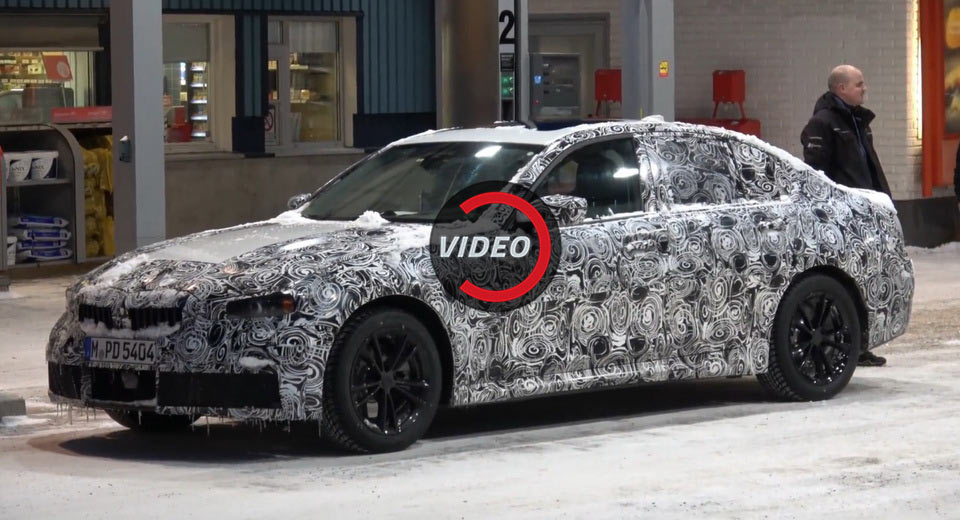 Plenty of new models from BMW are getting ready for their final reveal later on this year or in 2018. One of them is the G20 3-Series, recently seen on a spy video while still undergoing snowy tests.

The spy video was put together by spy photographs from Carscoops auto magazine and is showcasing the new 3-Series during snow tests. It looks and feels stronger, much more aggressive and ready to take on its direct competitors from Mercedes-Benz or Audi.

The G20 is set to arrive on the market next year as a 2019YM and will come with plenty of features also seen on the latest models from BMW. First, it will ride on the newest CLAR platform, with the same characteristics as the new 2017 G30 5-Series or 2016 7-Series.

Losing weight meaning more space inside and a new range of engines under the hood, facts that also concern the new 3-Series.

Speaking of which, the 2019 G20 BMW 3-Series is going to be bigger than the ongoing model, coming with a wide range of 1.5-liter three-cylinder petrol burners and diesels in Europe, extremely powerful and fuel-efficient. On the US market, the same engines will be had with inline-four turbos. As for the next-gen M3, the hardcore variant will retain the same 3.0-liter straight six engine, adding however the water injection technology and more power.

We are also expecting a couple of plug-in hybrids, with a 1.5-liter three-cylinder petrol configuration and two electric motors, or a higher 2.0-liter petrol and an electric motor. Performance figures will be announced at a later date. 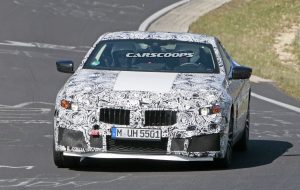